How can we stop politicians blowing hot air on electricity?

The current bickering over electricity is another reminder that we could use some new ways to choose better policies. 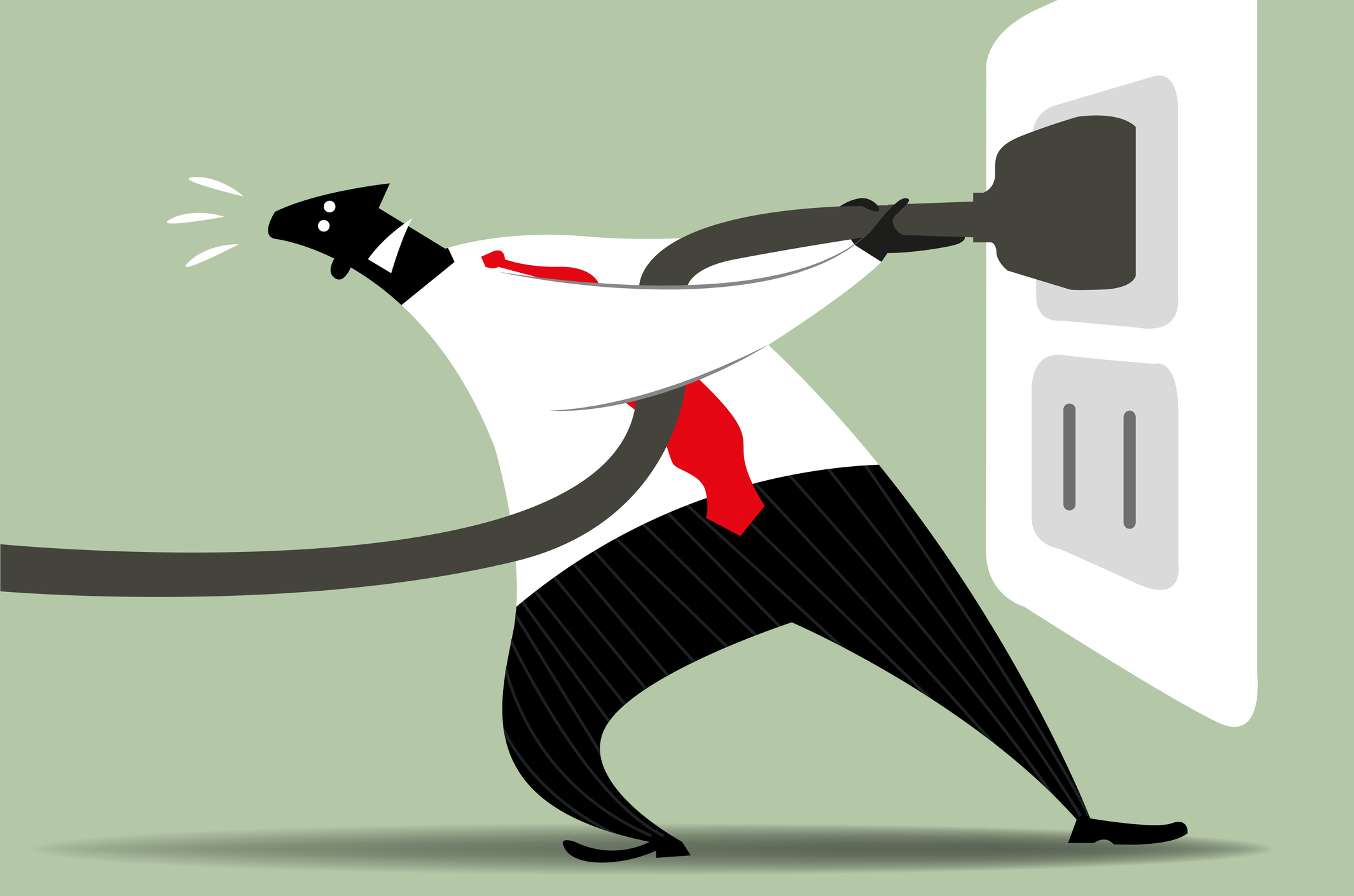 If the current messy national debate over electricity shows anything, it shows what a struggle we face to reach agreement on big national policy challenges.

That’s not a trivial challenge. Electricity economics is hard – so hard that voters can’t really be expected to figure out what they need.

Most people can understand tariffs or government spending enough to have a decent conversation about them. Some can understand monetary policy or telecommunications. But electricity is a highly complex commodity that behaves differently depending on the market your regulatory system creates. You have to get your head around residual demand curves, marginal generation sources, vertical integration issues, market design, behavioural economics. In recent years renewables and storage technologies have started to fundamentally reshape the industry’s economics, and they haven’t finished reshaping it yet.

And Australia has often been near the cutting edge of electricity policy, which makes good policy calls harder. We don’t have easy examples overseas from which to learn, the way we did when we, say, floated the dollar.

The policy issues in electricity are so hard that most politicians end up not bothering with much policy at all. Instead, they often approach electricity simply with a view to making a group of constituents happy. They wave around lumps of coal and solar panels in parliament to signal through the media that they are devoted to maintaining or expanding jobs in the coal industry or to greening the planet. They make claims about how much this or that initiative would change your power bill, claims that are just plausible enough to survive a short media interview, but which fall apart upon closer inspection. And they generally skip the hard business of making good public arguments about a system that would produce good long-term results for the country.

And who can blame them? The public probably wouldn’t be able to cut through all the static and identify the best arguments, so where’s the motivation to bother with them?

The Australian Competition and Consumer Commission last week put out a report that included 56 ideas to improve the current, unsatisfactory National Electricity Market. It catalogues some of the electricity policy mistakes made by governments over recent years, mostly unpunished by voters.

For example, the NSW government, against the ACCC’s recommendations, sold both the Bayswater and Liddell power stations to AGL, missing an opportunity for more competition between generators. It would have been nice to have seen the NSW government’s power station sales decisions scrutinised and criticised more at the time.

But it is asking too much for ordinary people – or even public policy obsessives – to assess for themselves what the best electricity policies would be, even after reading the ACCC report.

We need a system that somehow gives politicians better incentives to make good decisions – without requiring citizens to understand electricity economics and governance.

Not for the first time, I find myself coming back to the idea proposed by the economist Nicholas Gruen for an Evaluator-General – a body reporting to parliament, which would figure out how to assess policies better, actually do those assessments, and then explain the results to everyone.

We have hard problems to solve. The best way to solve them will involve finding better ways to do better – not just on electricity policy, but on all sorts of issues.