How much money is a lot of money?

And how much would you give me without blinking, asks Shane Cubis. 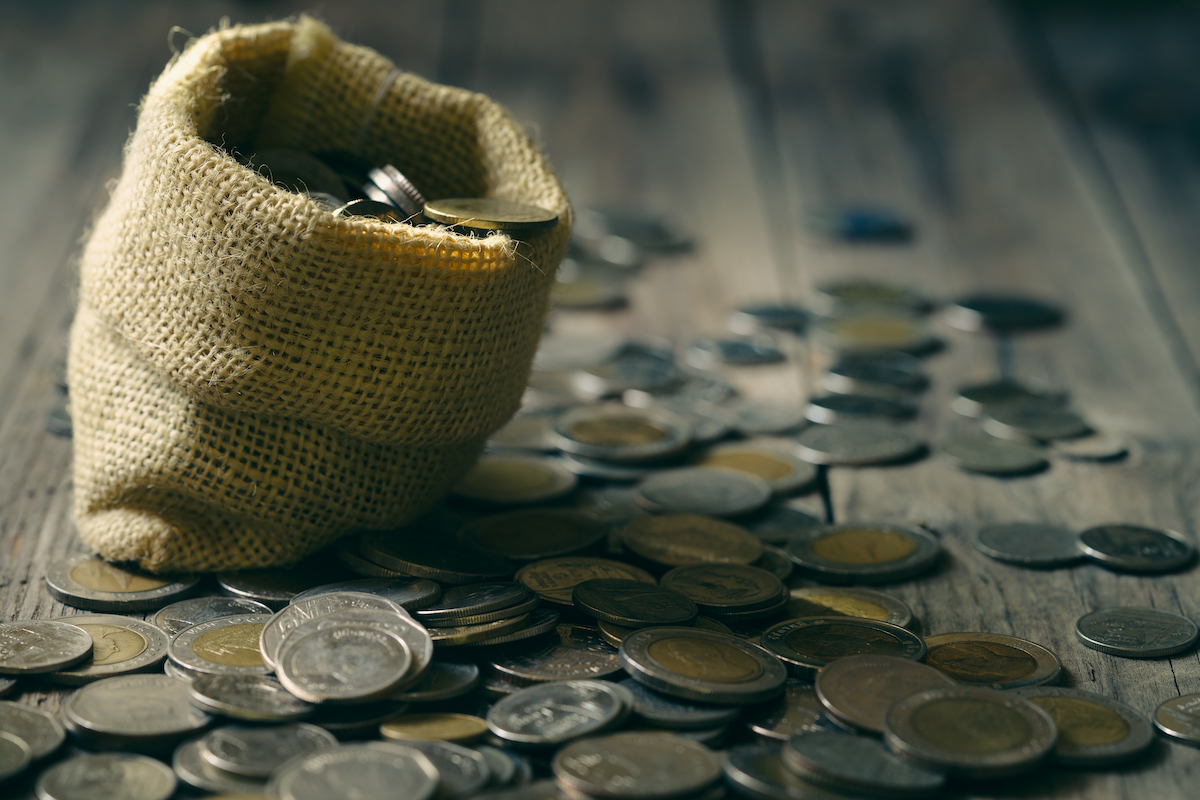 There are some moments in life you never forget, some lessons you learn that stick with you, even though they sound incredibly banal when you try to explain them. But here we go anyway. I was a teenager, and my slightly older friend Paul scored a summer job at David Jones. I met up with him on the loading dock for a chat, and that’s where he told me something that made me think about things in a slightly different way:

Which leads me to World of Warcraft, which I played for a while around 2007.

Like all successful games of its type, this massively multiplayer online game had an economy that had been designed to scale up as your character grew in power. So when you’re starting out, you’re scraping together copper pieces to afford a dagger that’s slightly less rusty than the one you’re wielding, and a silver piece is like winning the lottery.

For some reason, a higher level character was hanging around the cradle area with us baby heroes, bragging about how much gold he had. (Actually, that’s probably the reason.) Because he was blowing hard, I replied that since he had so much, he should give me a gold piece.

“I think I will,” he replied, then did. Suddenly, all that time spent collecting rat tails for coppers and reselling kobold candles was unnecessary – I blinged out my character with shiny armour, weapons and other equipment, and was able to focus on heroic quests instead of grinding through side missions for peanuts. Not to exaggerate things too much, but that braggart stranger changed my virtual avatar’s life (at least for a level or so), and wouldn’t have even noticed that gold piece was missing from his coin purse.