How to make governments spend and tax smarter

More and more governments are setting up bodies that tell them the right balance of spending and taxing. That could be real progress, writes David Walker. 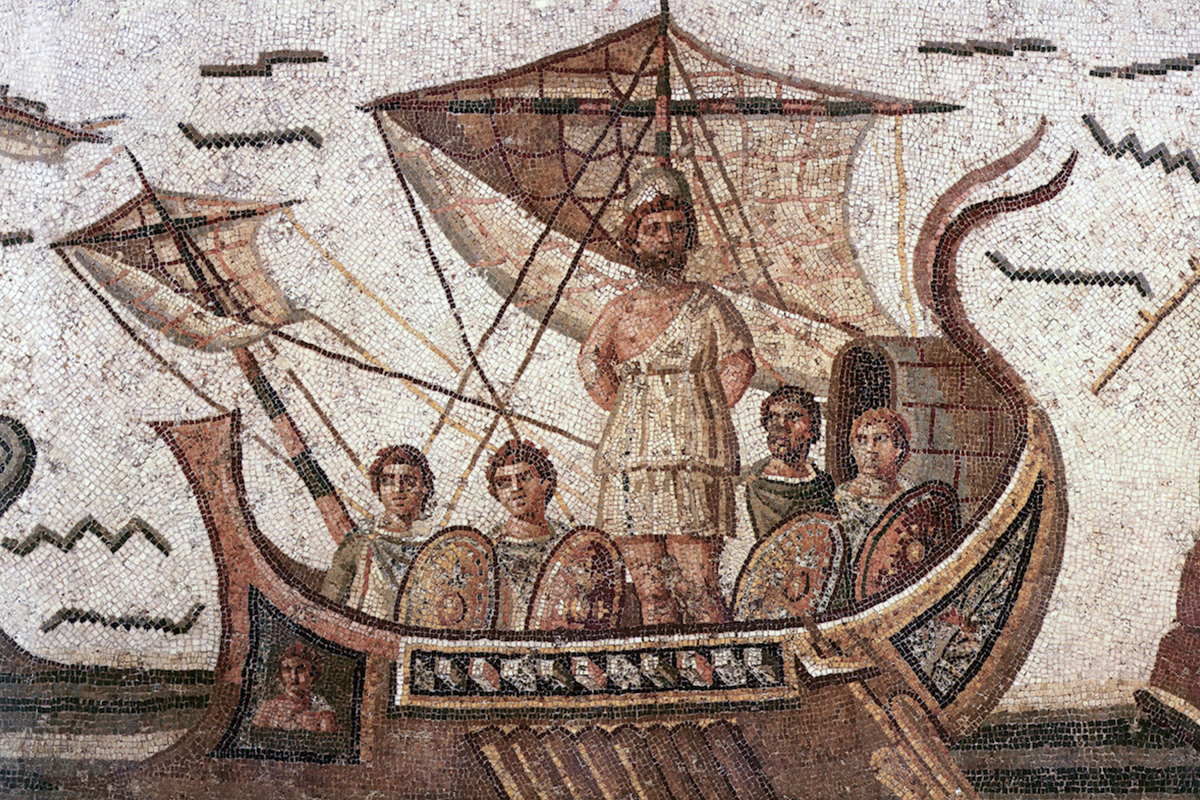 Here’s something that startled me: independent fiscal councils have been on the rise. That’s the news from a new International Monetary Fund paper.

Okay, you don’t know what the heck an independent fiscal council is, and I don’t blame you. But it’s potentially quite a useful thing – a watchdog that tries to improve a government’s decisions on spending and revenue gathering.

There are suddenly a surprising number of these bodies around the world: 39 in all, including the US Congressional Budget Office, many European organisations, and the Australian Parliamentary Budget Office (PBO). Two-thirds of these groups were set up after 2007, and half after 2013.

And while some of these councils were set up under a European Union directive, they are taking off everywhere from Colombia to Kenya.

So why would governments put in place a group of people whose job is to tell them not to do whatever they want? For the same reason that (according to Homer) the Greek hero Odysseus had himself roped to the mast as his ship sailed past the sirens. He knew it was in his long-term interest to be restrained from giving in to an inevitable and dangerous short-term temptation.

Governments often like to spend money they don’t have, but sometimes it would be better to pay off debt or even put some money into saving for the next rainy day – and they know it.

Both sides of politics gave in to dangerous temptation in 2007, when John Howard’s government announced more than $34 billion in tax cuts, and Labor leader Kevin Rudd matched it. Those cuts gave an extra push to an economy that simply didn’t need it.

In the tough years that followed the 2008–09 global financial crisis, those tax cuts made it harder for the government to return to surplus. It also became apparent that the boom in the mid 2000s and the accompanying budget surpluses were purely transient, mostly coming from mining. For all Howard’s talk, his government had increasingly spent too much and taxed too little – that is, it had run a loose fiscal policy.

Australia would have been better off keeping those 2007–08 tax cuts in its back pocket. It also would arguably have been better off enforcing tougher fiscal policy – lower spending and higher taxes – once it became clear that the national finances weren’t bouncing back after the GFC.

If only there had been an authoritative body – a fiscal council like the PBO – to set out the case for restraint in the mid 2000s. But the PBO was not set up until 2012, and then without much influence.

How effective are fiscal councils? Even the IMF agrees it’s hard to say. Most independent fiscal councils are pretty new, their operating models vary widely, and many were established at the same time, in one area – Europe. But the IMF reckons that “tentative econometric evidence suggests that the presence of a fiscal council is associated with more accurate and less optimistic fiscal forecasts, as well as greater compliance with fiscal rules”.

In other words, fiscal councils seem like they might help governments make better decisions about spending and taxing. Not a lot, necessarily, but some.

In Australia, the PBO follows in the steps of several other independent economic advisory bodies. The Reserve Bank now sets monetary policy independent of government. Infrastructure Australia makes the list of transport and power projects that governments should fund. In each case, an independent actor seems to have been a force for better policy.

For Australia, the task now is to make the PBO a real force in the national power structure. To return to our Odysseus analogy, the PBO is a very loose rope. It has not yet become capable of restraining governments from making bad fiscal decisions. The Treasury mightily resists even the suggestion that the PBO might set the economic parameters under which the Budget estimates are delivered.

A ‘Reserve Bank’ for taxing and spending

The creative economist Nicholas Gruen, who has been pushing for a powerful independent fiscal body for more than two decades, would like to go even further and really tie the government to the mast.

Gruen would like Australia eventually to have an independent body that actually declares what the balance of fiscal policy should be – a large deficit in tough times, a large surplus in a boom – while leaving it to government to decide the mix of taxing and spending that gets us there. It would be to fiscal policy what the Reserve Bank now is to monetary policy. That is not likely to happen anytime soon, but it is a powerful idea whose day may eventually come.

Meanwhile, the growth of independent fiscal councils is a reassuring sign that by making our institutions better, we can, over time, improve our government.

Read about David Walker’s Why we’re destined for most post-GFC pain.