How we’ll fight the next downturn – with helicopter drops

Around the world, governments should be thinking about what they will do in the next downturn. 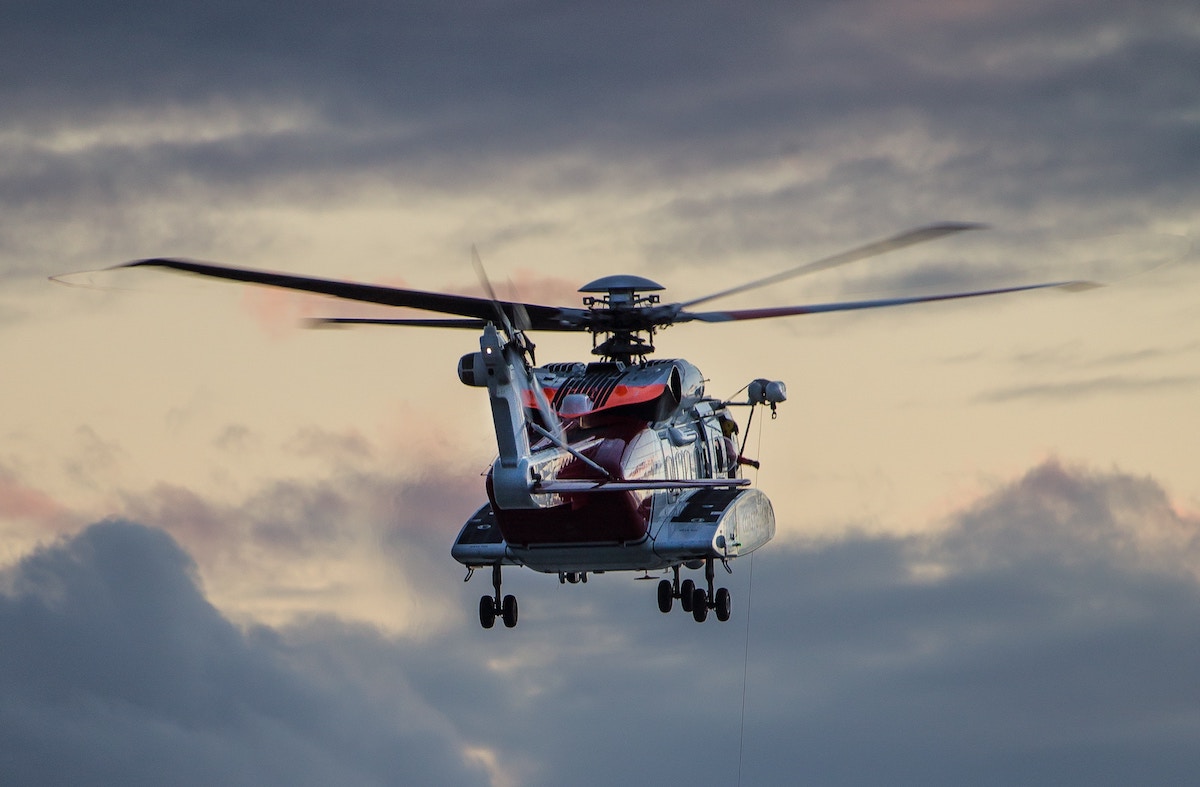 In a political leaders’ debate last week in Australia, journalist Sabra Lane asked both Prime Minister Scott Morrison and Opposition Leader Bill Shorten: what would you do with the country’s budget if a new economic downturn hit?

Great question, Sabra. Governments’ responses to economic downturns are some of the most influential things they do.

Looking for a plan

Unfortunately, Morrison and Shorten did what many political leaders around the world would do: they both said their planned reforms would prevent a downturn from happening. That’s just the predictable response, one most politicians will make in the hope the audience won’t spot that it’s nonsense.

It’s nonsense because reforms typically make one-time changes to the structure of economies – a higher or lower minimum wage, say, or changes to the way roads are planned. Economic downturns, on the other hand, are changes in the business cycle.

You don’t fix those with one-off structural reforms; you fix them with a response that will last for the duration of the downturn and will be removed once the economy starts humming again.

And as former US Treasury Secretary Larry Summers has put it: “We should be making contingency plans for the next recession.”

In the 2008–09 episode, the authorities took a lot of advice from – and this might surprise you – Milton Friedman and Anna Schwartz. That pair of economists famously fingered tight monetary policy (broadly, high interest rates) as the cause of the Great Depression. So when the global financial crisis hit, central bankers pushed interest rates way down.

Trouble is, in the decade since then, they have mostly failed at moving them back up again, for understandable reasons.

Come the next downturn, whenever it is, many central bankers who lower rates will quickly hit what is called the ‘zero lower bound’ – 0% interest.

Japan is already there, with an official short-term interest rate target of -0.1%. Even with the quantitative easing techniques pursued by the US Federal Reserve since 2008, central banks may start to run out of firepower at this point.

Instead, governments and their economic authorities will probably need to rely much more on easing fiscal policy – that is, on spending government money and cutting taxes in bad times, the policy championed by John Maynard Keynes in the middle decades of the previous century.

Okay, but what sort of spending and tax cuts?

Besides, infrastructure isn’t what it was.

In the 1930s, you could hire thousands of unskilled men with pickaxes and put them to work. Today, infrastructure is much more about project management, expensive German or Japanese tunnel-boring machines, specialists of many kinds – and lengthy approvals.

I once sat in the office of the then Australian finance minister, Lindsay Tanner, and listened as he recounted seeing the rails stacked high for a track-laying project aimed at helping to end the 1990–91 recession. His one problem with this strategy? By the time he saw those rails, it was 1995.

Typically, a downturn hits early and hard in the construction industry. If you want to keep your economy going, you look for something for these people to do. If it’s not infrastructure, maybe you could use them to do something else?

In the 2008–09 downturn, the US government spent US$1.6 billion on a South Carolina nuclear clean-up.

Tanner and the Rudd government looked at the problem and decided on projects such as government-funded roof insulation.

One problem here is that such work can be risky: the Rudd government’s roof insulation program was, on a per-installation basis, just about the safest in the nation’s history, but still four workers died completing it ¬– something the then opposition turned into a bizarre cause célèbre.

Finding work for construction workers to do during a building industry meltdown is still a good idea, but specific projects are hard to find. And we won’t be able to do as much roof insulation next time, as you can only insulate a roof once.

Crank up the helicopter

That leaves the policy of distributing money into the population simply to boost consumer spending – so-called ‘helicopter money’. This idea was popularised by former US Federal Reserve chairman Ben Bernanke, although it was Friedman who first called it a ‘helicopter drop’.

You can helicopter the money to the public in various ways. You can cut taxes. But our tax system doesn’t really provide easy and obvious way to temporarily reduce taxes in a way that people will notice and respond to. So tax cuts are often seen as having too gentle an effect on consumers.

People notice more when you give them cash. For instance, in its second stimulus package, in early 2009, the Australian government sent A$950 to taxpayers earning less than A$80,000 a year.

Another idea would be to put it into welfare benefits, as Paul Keating’s government did in 1992 with an extra one-off A$125 family allowance payment.

You also can supplement people’s wages, especially if they’re at risk of being fired – a key element of the work-sharing scheme that is sometimes credited with helping Germany through the crisis.

These methods of distributing cash may end up being popular in the next downturn, simply because most of the alternatives have been tried and found wanting. My guess is that while they’ll be more popular on the left, right-wing governments will try them, too.

But when a downturn strikes, political leaders tend to experiment with whatever ideas are lying about. And right now, these are the best we have.