How your ideal workspace evolves

What does your workplace have in common with the Fyre Festival? You might be surprised… 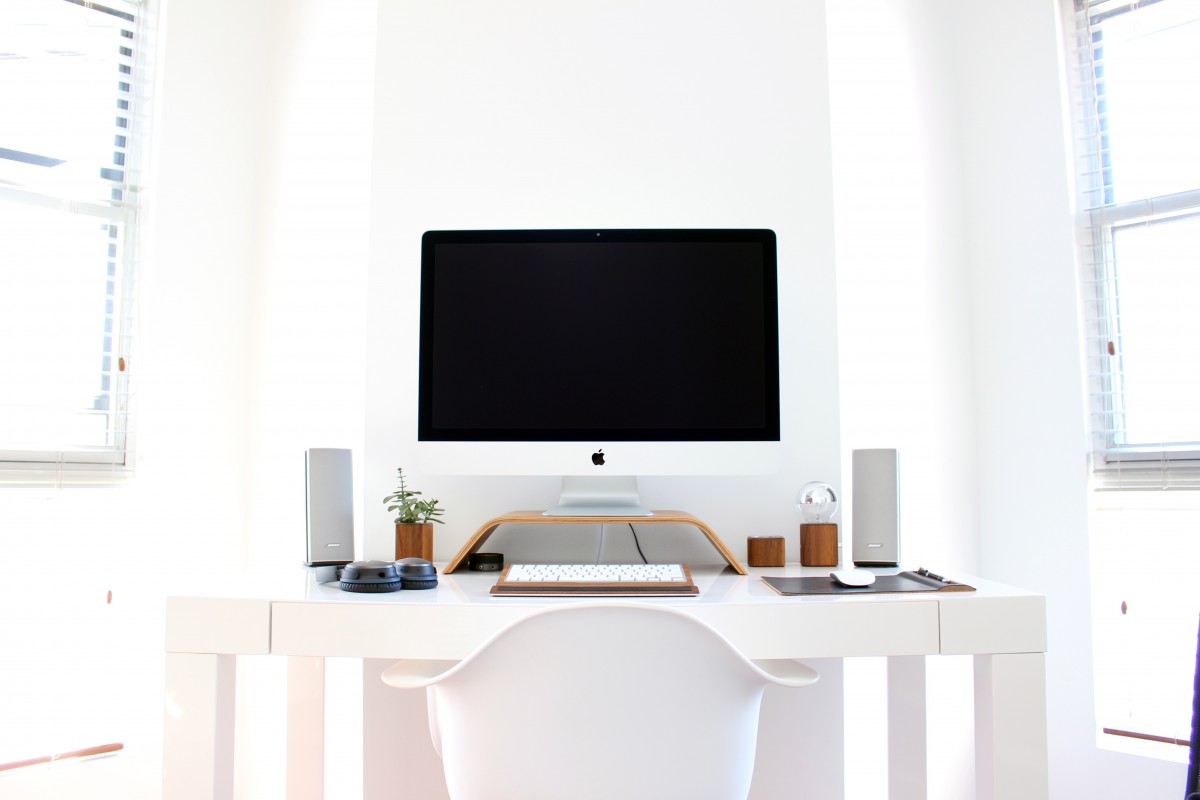 Like all right-thinking people, I watched the Fyre Festival doco on Netflix and marvelled at the array of factors leading to such a debacle: the gullibility, the gall, the hubris, the ostrich mentality, the enabling from offsiders who should’ve known better.

But one tangential element stuck out to me as interesting – the workspaces people operate in. In Fyre, there are quite a few featured. Sometimes they’re a blurred flurry of activity behind talking heads, sometimes they’re a bustle of manual labour on a tropical island and sometimes they’re a bloke kicking back in a hotel-room armchair, squinting into a laptop while issuing orders to his freshest round of beguiled minions.

Fyre impresario Billy McFarland is obviously a seat-of-his-pants man who prefers to work in ad hoc locations, coming up with solutions on the fly and kicking problems into next week. Wherever he is, that’s his office. Sometimes that’s a whirlwind of glass walls and aspirational whiteboards. Sometimes it’s throwing inexplicable cod-gang signs for a ubiquitous film crew while he commits fraud.

When I was younger, I knew what my ideal workspace looked like. It was The Egg in Ryan Phillippe vehicle Antitrust. Even though I had minimal IT skills, I could see myself kicking back in that open-plan office, playing table tennis with one hand and pouring another complimentary Jolt Cola down my throat with the other.

(If you want to relive the majesty of cinema that is Antitrust, it’s on Stan. To see The Egg in all its glory, watch from around minute 17 to 21. Or the whole movie, if you want to see what it’d be like if Bill Gates was a monster, and wonder whatever happened to Rachael Leigh Cook.)

Today, of course, I can’t think of anything worse than being stuck in that gilded cage, surrounded by fast-talking dorks and having to listen to some magnetic sociopath monologue about how we’re not only changing the world, but congratulations he’s my new mentor.

There’s zero chance I’d work for a man who calls his company Never Underestimate Radical Vision, even if it was stylised as the very circa-2001 n.u.r.v.

Nowadays, my ideal workspace is the one where I’m writing this: in my home office, listening to new music on Spotify in case I run into a teenager and need to look cool for a sec, with the option to once again confirm that there is zero Jolt Cola in the fridge whenever I like.

It suits the way I think and the way I like to work, striking the balance between productivity, burnout and yelling at the cat to get off the goddamn kitchen bench with his filthy tray paws.

But, you know, now that I’m older and have moved on from my Phillippean fantasies, I’d give it all up for this: 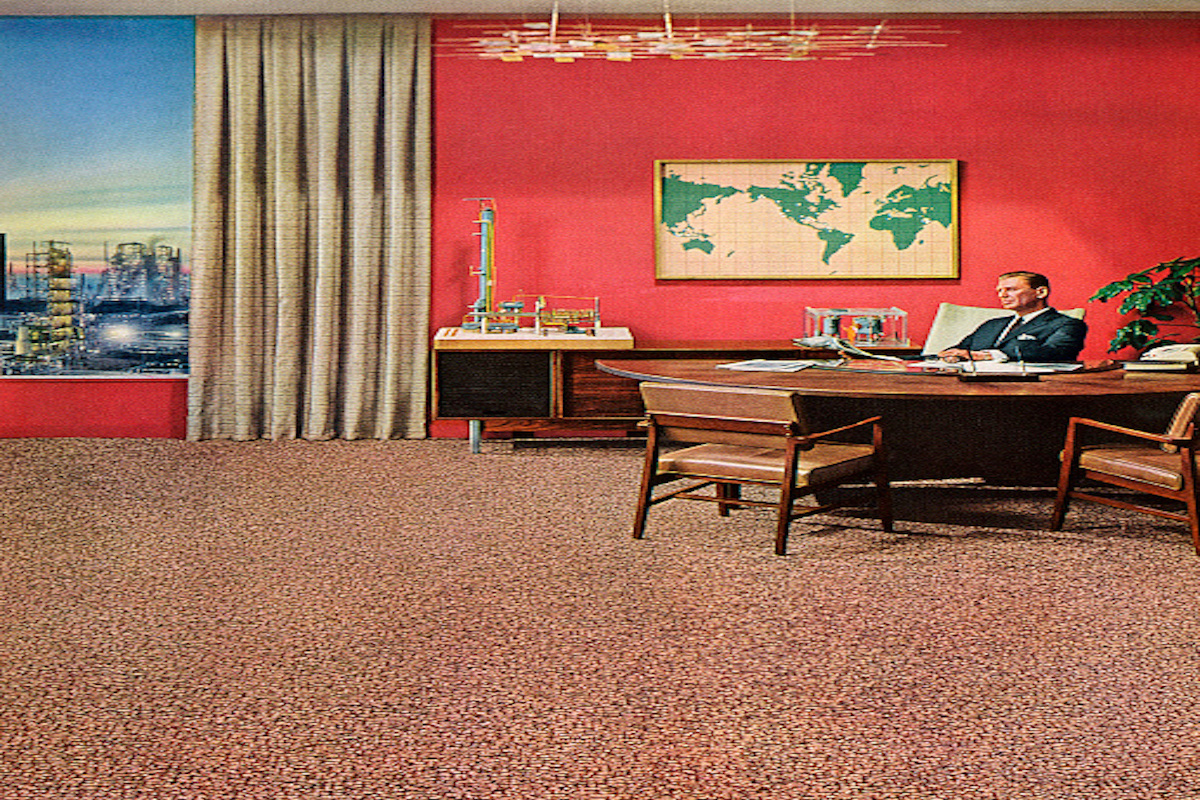