Why the gender pay gap should be the subject of everyone’s water cooler conversation on International Women’s Day, writes Jennifer Neal. 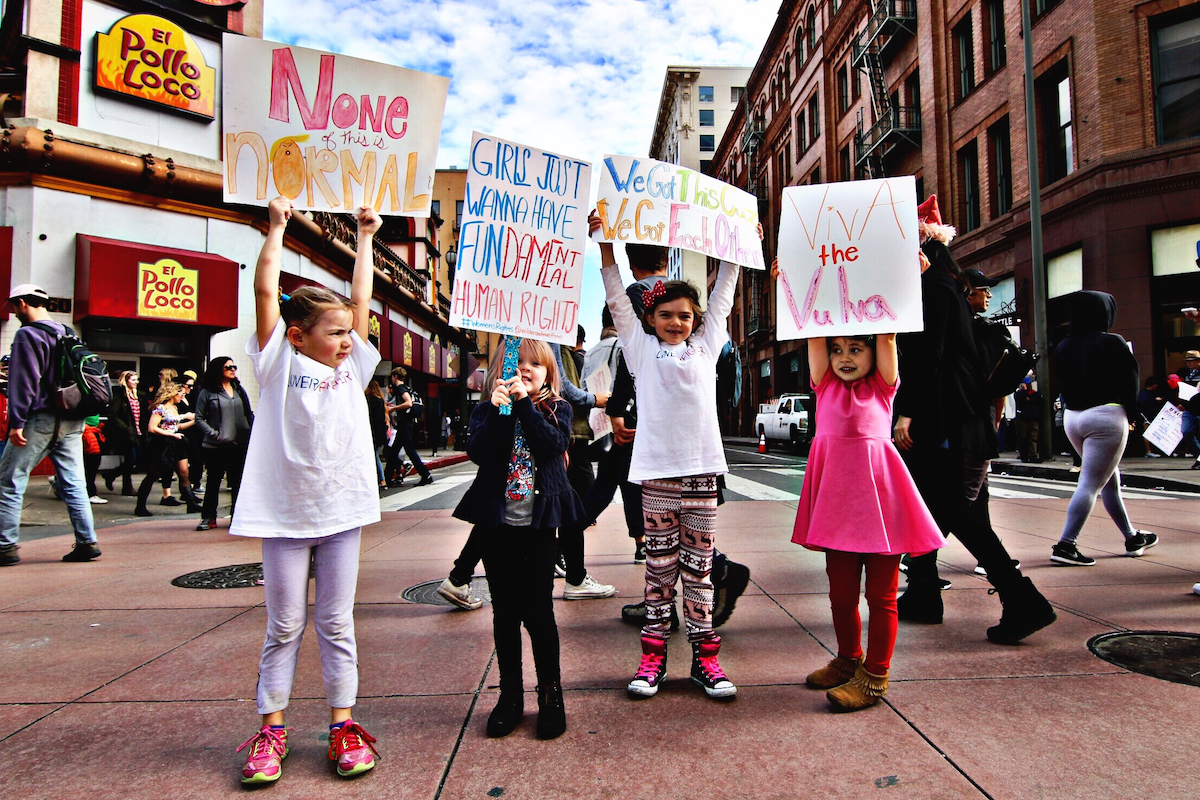 It’s that time of year again — when some of our sensible male friends, colleagues and loved ones urge us to reconsider the relevance of International Women’s Day in the name of ‘equality.’ And by using the justification that women can now vote, (as of 2015 in Saudi Arabia) workplace sexual harassment is now illegal, (even though it often goes unreported) and maternity leave is now mandatory in most democracies (except the United States) — who are women to argue?

Well, as it turns out, Iratxe García Peréz of the Spanish Socialist Workers’ Party is one such woman.

At the recent European Parliament’s debate on the gender pay gap, Polish politician Janusz Korwin-Mikke made headlines when he said that “women must earn less than men, because they are weaker, they are smaller, they are less intelligent.”

Perez’s response was sharp, pointed and inspiring — rightfully calling out Janusz’s primitive thinking and issuing a warning to anyone else who shared his sentiment: “I’m here to defend all European women from men like you.”

But while his incendiary comments have been decried the world over, some have used this event as an opportunity to once again spark a debate. And it’s one that never went away for women, who are, quite frankly, sick of having it.

Last year, the World Economic Forum in Davos, Switzerland found that the most recently calculated global gender pay gap would take 170 years to close. While some countries ranked higher than others on the health gap, political gap and women seem to be performing overall much better on the education gap, this still represents a massive disparity that negatively affects households all over the world, regardless of the gender composition. A blight on evolved values, even entertaining this subject as a ‘debate’ instead of enacting policy to make it canon undermines the worth of half of the global populace, and perpetuates a dangerous principle that the achievements, inventions, successes and creative contributions of women are only worth a percentage of those by their male counter parts.

And progress has been too slow and too stunted to call this anything other than what it is: embarrassing.

On International Women’s Day, a day that historically commemorates The United Nations’ anniversary for The Commission on The Status of Women, it makes sense that we should champion women’s rights and examine our progress on gender equality by examining the foundation of inequity — economics.

So until our sensible male friends, colleagues and loved ones step up to the plate and do their part to eradicate this gross humiliation, perhaps we need an International Day for every day where women are treated as their economic and financial inferiors, to recognise exactly how ridiculous this is.

And if we can continue to publicly shame asinine comments espoused by Draconian figures like Janusz Korwin-Mikke in the process, even better.