How every investor can use their influence to drive positive change

Many CEOs value being perceived as acting in accordance with social values as more important than actually doing so. 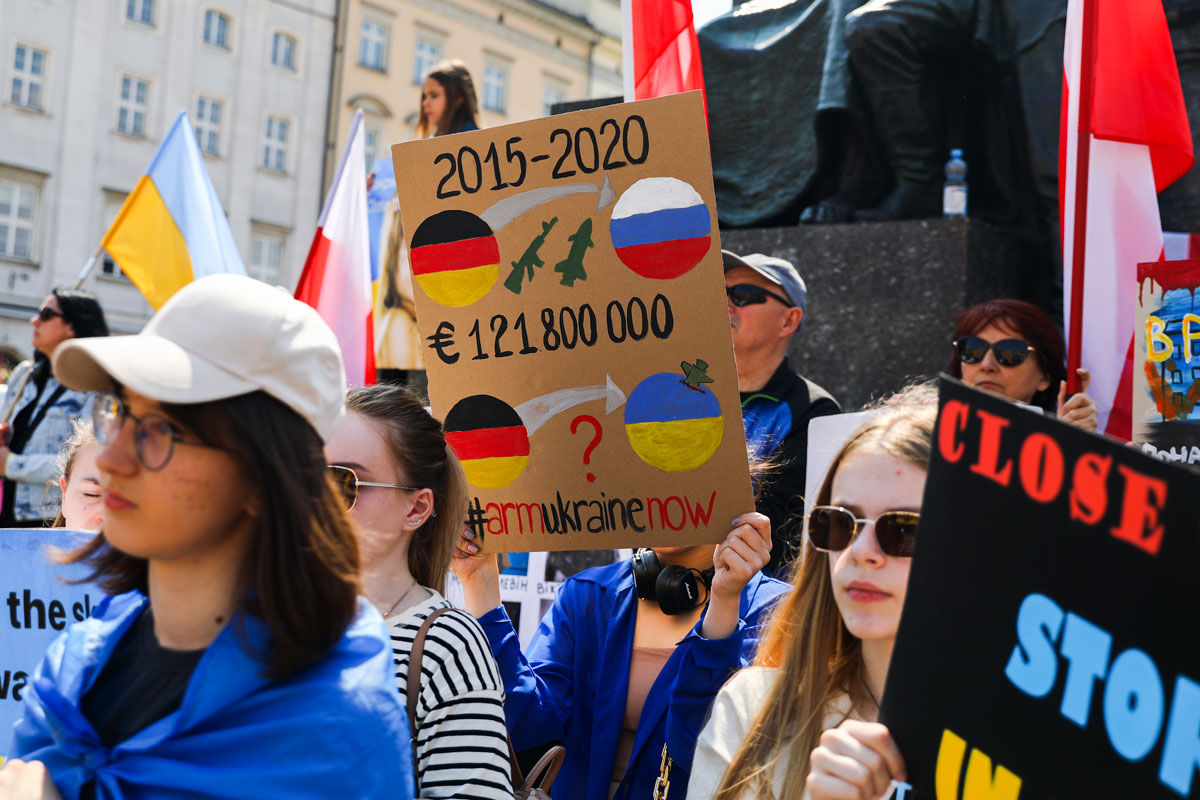 When Russia started war with its western neighbour two months ago, governments and businesses joined forces to act by freezing assets, ending contracts and halting operations. It seemed like a global win against the unprovoked attack on Ukraine, with public and private sectors aligned to do good. It hasn’t been so clear cut since.

In the weeks since the historic start of a war that continues to displace millions of people, an opening has also appeared for money managers and capitalists. They say that there’s an opportunity to “play” this war, reap rewards – even in a way that’s socially responsible.

It started off with analysts at one Wall Street bank suggesting buying opportunities for companies that make weapons, citing it as a socially responsible move to defend democracy. It morphed into others cashing-in by selling Russian debt to US hedge funds. It continued with a European bank making a sudden U-turn on a policy it adopted last year to exclude defense stocks from its funds in the name of sustainability.

All of this goes to show how the war in Ukraine is up-ending our belief system and sowing doubts about worthwhile efforts to ensure that where we put our money reflects our social values. Many CEOs value being perceived as acting in accordance with social values as more important than actually doing so. When Yale University researchers set out to track how companies were responding to the war, their black or white withdrawing-or-staying-in-Russia list quickly had to evolve to a high-school style A-through-F system to reflect a sliding scale.

It’s easy to see why. There’s long been a fundamental mismatch between corporate America’s lip service to being conscious of investors’ environmental, social and governance concerns and their subsequent actions. Take, for example, all the talk from companies to finally take diversity and inclusion seriously in the wake of the 2020 protests sparked by the death of George Floyd.

Two years later, just seven per cent of the US$65 billion promised by corporations has been contributed. But the perception of doing good by publishing a promise in a press release is still there.

At Robert F. Kennedy Human Rights Compass Investors Program, it doesn’t surprise us that many corporations often turn a blind eye to social concerns and choose to value profits over human dignity (even if they say otherwise). As a network of investors representing nearly US$7 trillion in assets under management, we believe that getting investors involved and making their voices heard is the best way to close the gap between companies’ promises and their actions. CEOs know this; when a major investor checks in and asks whether they’ve delivered on their promises, it creates real accountability. And accountability, ultimately, drives change.

To make those conversations actually happen, we’ve created what we call a multi-pronged action plan for investors. It’s a clear roadmap that urges institutional investors to screen their portfolios across asset classes and eliminate stakes in any companies whose business models, products or practices promote racial and economic injustice. We also recommend backing worthy policy initiatives and installing processes to promote dignity and equity in the workplace.

We can’t just push all the responsibility on corporations to act better. We as individuals also have a responsibility to work together to motivate firms to hold the line. And that means acting with the weight of our portfolios.