It’s not much use: blockchain won’t be big

Blockchain may have some business uses, but all the signs now are that it won’t change the world. 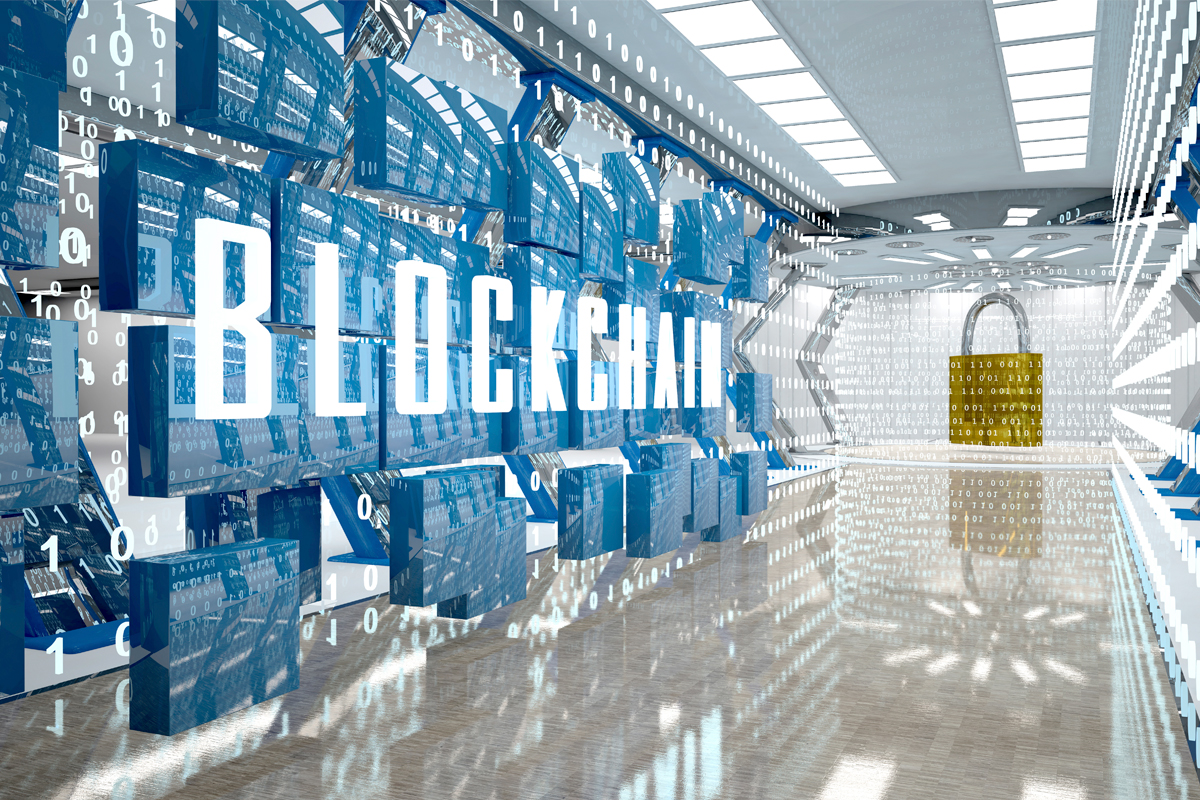 Anyone who’s been in business in the past 20 years has endured the hyping of some new technology that will change everything. XML will make databases obsolete! Java will take over software! Second Life will transform services! And on, and on. Some of this tech is truly transformative; most is not.

Over the past four years, the Big New Deal has been a technology called blockchain, which burst out of the bitcoin phenomena like a baby alien exploding from John Hurt’s chest. While bitcoin was dying on the table, a horde of internet futurists declared blockchain the new disruptive force – not just for bitcoin-style cryptocurrencies, but for other uses too.

Oversimplifying, a blockchain is a ‘distributed ledger’, a list of encrypted records that’s kept in multiple locations. I’d explain further, but there’s a minor industry of attempts to explain blockchain, so hit up Google or Wikipedia. Blockchain has some elegant technical features and rapidly captured the devotion of a surprising number of tech-savvy people. A late-2016 report from Deloitte, for instance, lauded it as “showing us we’re at the start of a new era”.

But here’s the trouble with blockchain: very few people have found significant ways to use it.

That’s peculiar. Most technologies start out as a way to solve a nagging problem that doesn’t currently have a neat solution. Often it’s a problem a programmer has but doesn’t realise lots of other people have too.

Bitcoin, on the other hand, started out as part of a grand, clever-but-not-clever-enough plan to replace the world’s financial system, with blockchain as one of its cleverest elements. The same 2016 Deloitte report that lauded the technology also admitted that it was slow, costly to run and lacked certainty during transactions. Deloitte described it back then as a “niche technology”, and that’s looking truer by the day.

After several years, it is becoming clear that, beyond cryptocurrencies, blockchain just isn’t worth the trouble in most situations. Its most powerful attribute – a less easily changed record – is not usually the thing you want most.

“The expectation was we’d quickly find use cases,” Magnus Haglind, a slightly disappointed Nasdaq executive, told Bloomberg recently. A ‘use case’ is a software term that’s just what it sounds like – a description of some way that a task gets done. Nasdaq sought, but without success. The same Bloomberg article quoted a Gartner technology analyst saying he’d never seen anything like the disconnect between hype and reality over blockchain. This is starting to become a theme among the technology experts I track and talk with.

It’s not that blockchain has no use cases at all. Travel bookings firm Webjet, for instance, has a promising project that uses blockchain technology to match bookings and payments. There are plausible proposals for better land registers and other forms of property attestation. But such cases are uncommon, and most have workable solutions already.

So organisations are starting to pull back on blockchain spending. IT forecasting group Forrester Research, for instance, has just released a report predicting “some serious pruning” of blockchain projects in 2018. Blockchain will still be used, and some of its uses may be significant, but as a transformative general-purpose technology, it has now been written off by the people who set IT trends.

Last week, a single tweet really brought this home to me. It was the image below, of a flowchart, and it came from Vint Cerf, who shares with Bob Kahn the title of “the founding fathers of the internet”. He’s seen a lot of tech hype. He too has concluded that blockchain just isn’t worth the trouble.