Jailhouse violence and the smoking gun

Media reports of a massive spike in prison assaults over the last few years didn’t bother to look for a trigger, but it’s there, writes Jack Marx. 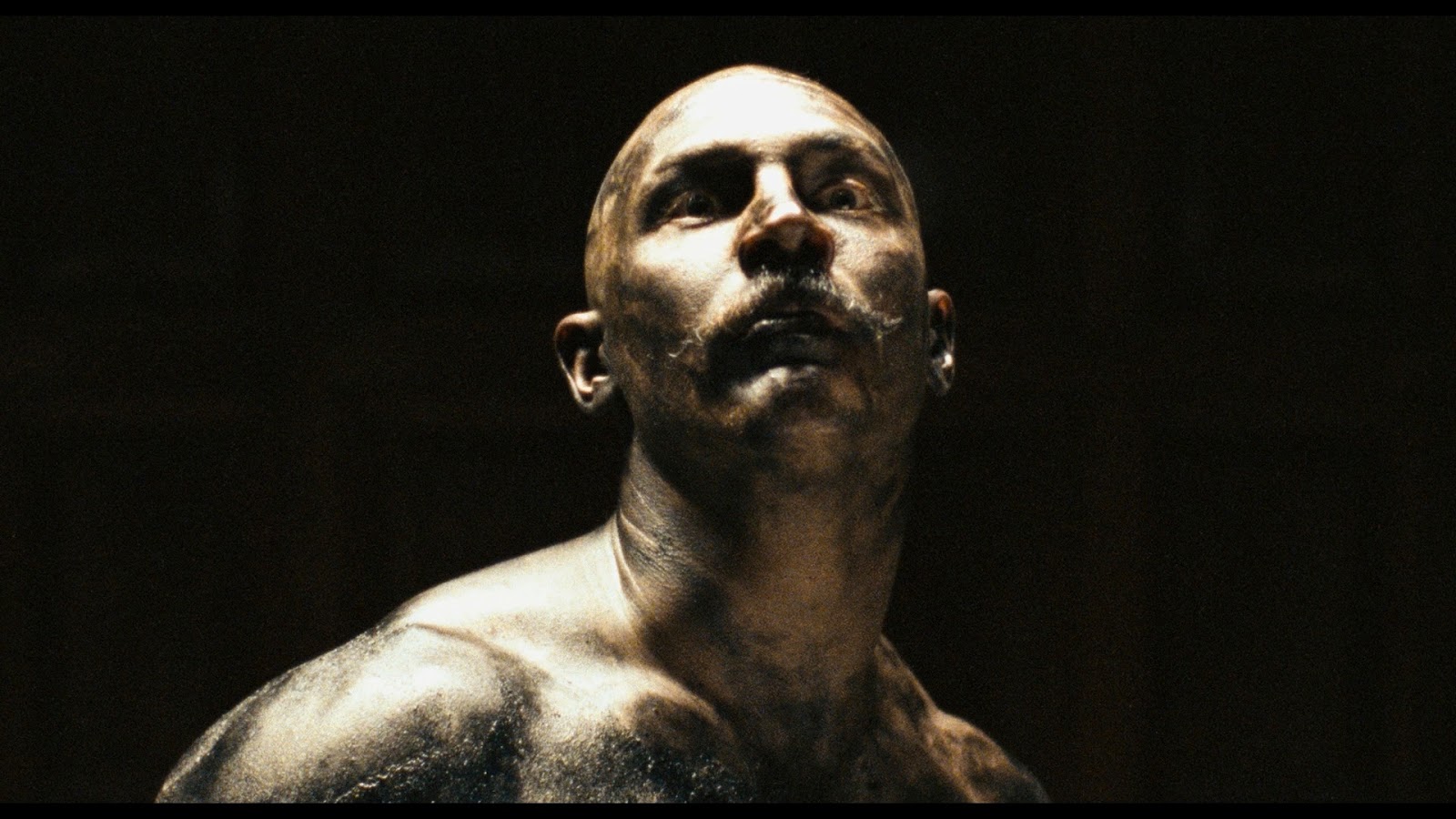 The news yesterday, as carried by some of the nation’s most revered organs, was indeed grim:

The number of assaults in overcrowded NSW prisons has soared by 37 per cent in the past two years, as the prison population reaches a record high … Police recorded 1101 assaults on prison premises in the 12 months to September 2016, a two-year increase of 37 per cent, while the assault rate per 1,000 prisoners increased by 25 per cent, the Bureau's figures show.

All articles were based on new figures released by the Bureau of Crime Statistics and Research on Monday, and the general consensus seemed to be that overcrowding was the cause of the increased hostility behind bars. But, with figures adjusted for increased population, a 25 per cent increase is still a whopping jump. Might there not be something else driving the violence?

Could the answer be found in a report delivered by the Inspector of Custodial Services in April 2015, which found the prison system to have been overcrowded for years already?

Inmates and staff in NSW correctional centres are under significant stress, and prudent policy makers would recognise that even small additional pressures can make the difference between conditions that are uncomfortable and those that are intolerable. This will need to be acknowledged when smoking in correctional centres is banned from August 2015.

The graph to the left shows the increase in prison violence according to BOSCAR (as interpreted by Fairfax). The red arrow (which I’ve added) points to the precise moment a total ban on smoking was enacted in all NSW prisons; August 10, 2015. From that moment, violence soared like a rocket, and now everybody’s staggering about like clowns at a circus, scratching their heads as to why.

This is the very trouble that was predicted by anyone sensible back in the days when the total ban on smoking in prisons was just “too harsh” a proposal. Those who actually know about prison life, naturally, thought the idea sucked, prisoner advocacy group Justice Action warning at the time that …

… prison unions have observed a spike in prison assaults, mass unrest, and suicide attempts associated with smoking bans. In 1997, the Woodford Correctional Centre in Queensland was opened with a smoking ban. Three weeks later, riots occurred where prisoners attempted to burn down the structure. After investigating the reasons behind the riots, a government inquiry found the ban on smoking to be a large contributing factor to the unrest.

Even Professor Simon Chapman, undoubtedly Australia’s most strident anti-smoking advocate, was against the idea, telling me in 2013:

While a number of my colleagues are all for seeing smoking totally banned in prisons, I would draw the line at that and say that it should be totally banned inside prisons but not in the yards.

But the crusade against smoking has never been willing to compromise, a fact of which we were all reminded when the propaganda for the prison smoking ban began appearing in the popular press. Typical was a piece by psychiatrist Sharon Lawn unambiguously titled Why Banning Smoking in Prisons is a Good Idea, which argued against smoking being allowed in the open air of prison yards because …

Partial smoke-free policy creates more problems and tensions because it creates the potential for inconsistency, fragmentation, inequity, and uncertainty. And this doesn’t help anyone; both prisoners and staff need to know where they stand.

What does that actually mean? What’s “inconsistency” and “fragmentation” when compared to the blood-and-bone horror of a beating in prison? (It's worth keeping in mind that Ms Lawn was employed to help formulate and stage-manage the Victorian smoke-free prison scheme, and, as they say behind hands in the marketing world: "When you're argument's weak, Powerpoint speak".)

Not surprisingly, the prison smoking prohibition was a disaster from the start, with violence, increased drug use and a thriving black market driving the chaos, as was reported by the Sydney Morning Herald only three months into the experiment:

Since smoking was banned in August, the price of a pack of cigarettes has sky-rocketed from $28 on the prison buy-ups scheme to $300 on the black market … a brawl broke out in August between inmates in Cooma prison who were fighting over old cigarette butts found in a hole in a second-level railing once used as an ashtray … "Black markets develop and violence and intimidation increases," Monash University law expert Anita Mackay wrote in one of several papers on the issue. "As one person said after their release from prison – ‘I've seen someone nearly get killed over a cigarette'."

The same shambles appears to have occurred in Queensland, with prison violence escalating, while the droning Correctional Services spokespeople fib like busted shoplifters about how everything’s duckie:

Queensland Correctional Services is pleased with how the smoking cessation program has been implemented, with the substantial lead-in time and support strategies ensuring a relatively smooth transition.

It’s an echo of what Brad Peebles, Manager of Broken Hill Correctional Facility, said way back in 2015, before the ban – and the bloodshed – had even begun:

A lot of the inmates have said to me that they're quite happy that this is happening because they well and truly understand that smoking is a terrible health hazard for them and it's something that they wouldn't probably have had the willpower to give up of their own volition without both the ban and the assistance.

Presumably, the convicts enjoyed speaking with Mr Peebles, as they could inhale the smoke from his pants on fire.