Leadership should be a hub, not a throne

If there’s ladder to the top, does that mean there’s only room for one leader? Shane Cubis argues for a more inclusive approach to leadership. 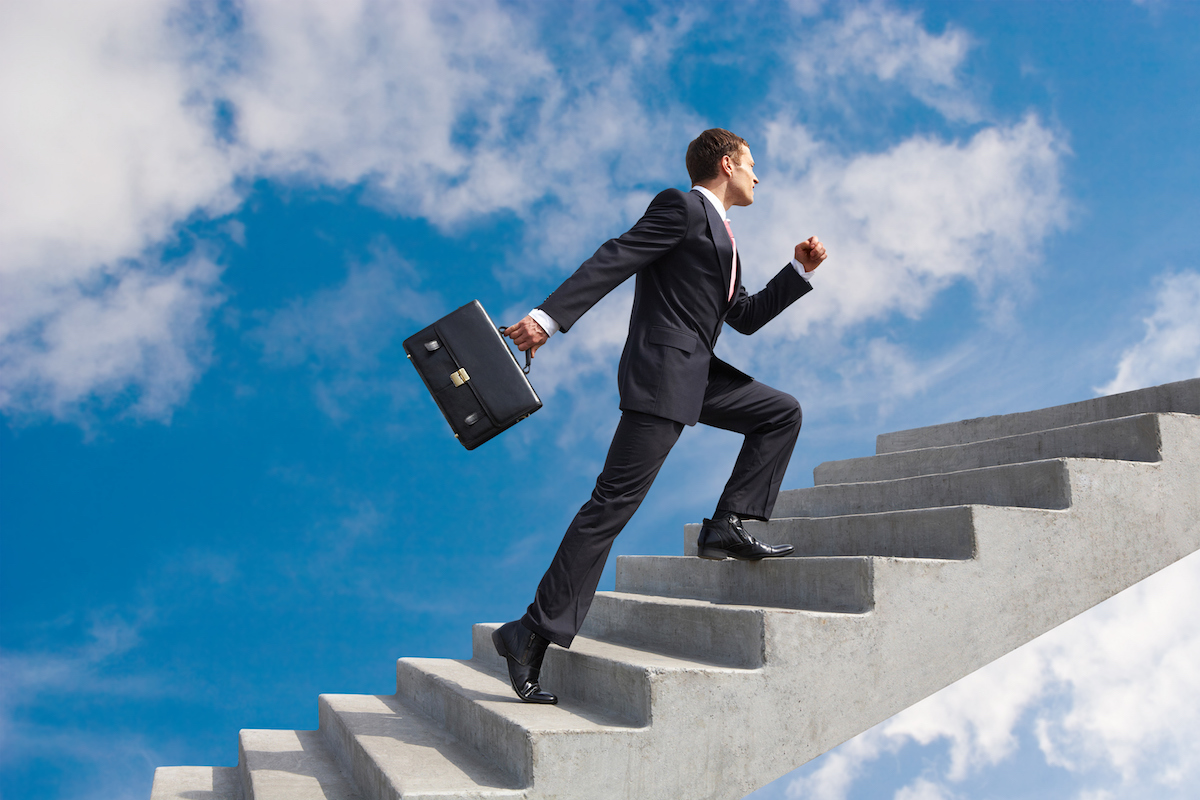 The strongest metaphor we have for career progression is a ladder. It’s the default cliche everyone falls back on, whether we’re moving up a rung, leaping heroically to another one in a related field or simply climbing, climbing, climbing to the top. And once you’re there, at the top of the ladder, it’s easy to picture yourself looking down at all those grasping employees beneath you, pushing each other aside to get one foothold closer to the clouds.

You could even construct a tortuous image of the throne of leadership balanced precariously on that top rung, wobbling with every breeze. Throw in a Shakespearean quote to prove you did well in Three Unit English – “Uneasy lies the head that wears a crown” – and call it a day.

But as the headline up there spoilered, leadership works best when it’s a hub. This is especially true of industries or non-profits with many different competing interests to take into account. Rather than have them do gladiatorial battle in an arena for your amusement, they should be able to use you as a conduit to hammer out mutually beneficial agreements.

There are plenty of examples in both business and politics of what happens under the ladder model of leadership. It might look strong when one person rules over all others with an iron fist, but these models lead to resentful employees who spend their whole time trying to work around stubborn bosses.

How many of us have wasted valuable brain cells on “managing up” – giving the boss some easy wins so their ego is soothed, holding your ground on what’s important, choosing which hills to die on and slowly training said boss towards the thing you want?

It’s obviously very tempting, as a narcissist, to latch onto the American CEO model of the superhero god-leader charging into the future as the troops race behind under a bright, flowing banner covered with skulls. (Sorry, I was accidentally locked in a Games Workshop all night with nothing to read but Warhammer 40K manuals.)

But if you cast your leadership style in the hub mould, you’re making a conscious decision to put personality aside in favour of the group. What is your job, really? It’s to establish goals for the organisation, bring those competing interests along and establish a positive trajectory that progresses your organisation.

Not as exciting as a throne precariously balanced on a ladder, I know, but that’s what you’re paid for.