Leakers break their word. We need them anyway.

Leakers’ motives are rarely pure – but leaking is the last pressure valve when secrecy threatens democracy. 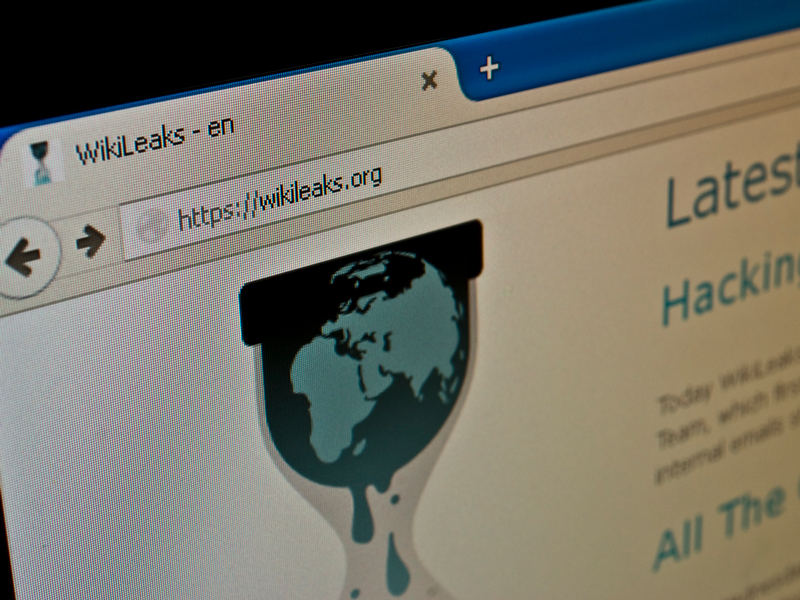 We live in the golden age of leaking. The leaks of emails from the US Democratic Party helped determine the US presidential race. The winner of that race is now being driven wild by revelations about Michael Flynn, Russia and the resulting FBI investigation. The leak of a private speech to 600 journalists and their friends is now embarrassing the Australian Prime Minister.

Indeed this whole decade has been a carnival of disclosure. The ringmaster has been WikiLeaks, which has changed the face of reporting on the internal workings of government, politics and business. Its biggest release: the trove of more than 700,000 documents exposed by Bradley (now Chelsea) Manning in 2010, among them the now-notorious video of a 2007 Baghdad airstrike.

At its best, leaks are the ultimate democratic pressure valve. They give us important insights into what is going on behind the curtain that separates public knowledge from private scheming, usually in cases where an individual becomes morally outraged.

There has been justified debate about the Baghdad airstrike video and many WikiLeaks releases, among others. Some of these are claimed to have endangered the lives of anti-terrorism informants.

And leakers are not always heroes; indeed, they often operate in a moral grey zone. Most break at least an implicit promise to keep the secret with which they have been entrusted. Some broadcast maliciously, out of spite or ignorance. They use journalists to achieve impure ends. Mark Felt’s actions helped shield US democracy, but they also avenged Felt for Nixon’s failure to appoint him as head of the FBI on Edger Hoover’s death. “I suspect in his mind I was his agent”, Woodward once wrote of Felt. And you needn’t be a Donald Trump groupie to worry at the motives for the leaks now coming out of the US intelligence community.

It’s often appropriate that whistleblowers pay a price for their actions. Chelsea Manning only left prison last month. Edward Snowden, whose 2013 leak exposed the extent of US-led global surveillance, remains in Russian exile. But if his claims are true, Snowden took his revelations seriously, trying to vet documents before passing them to the media. The more careful leakers seem, the less likely they are to face a backlash.

And leaks can have positive effects. The Baghdad airstrike video refocused attention on the under-examined civilian death toll from anti-terrorism attacks. The Watergate leaks out of the FBI educated the world about Richard Nixon’s behaviour. At a different level, Laurie Oakes’ airing of Malcolm Turnbull’s Trump parody* revealed the price Trump’s presidency is exacting in US respect.

You sometimes hear that the internet is killing the journalistic expose. Fat chance. A great deal of leak journalism involves signalling you’re interested in the story and waiting for people to make the connection. The internet makes these connections much easier.

“You’ll never get the doings of Eddie Obeid exposed in a Twitter feed,” complained noted Australian journalist Ben Hills in 2014. But as someone pointed out to Hills at the time, the WikiLeaks website and much else gives the lie to that claim. No wonder leaking has never been healthier.

*Footnote: I keep seeing people claiming that Oakes leaked the Turnbull video. He didn’t; he received a leak. Great journalists do that all the time.