It’s safe to say that no-one regards Santa Claus as a religious icon so is the faith he practises when the suit comes off relevant, asks Wendy Kay. 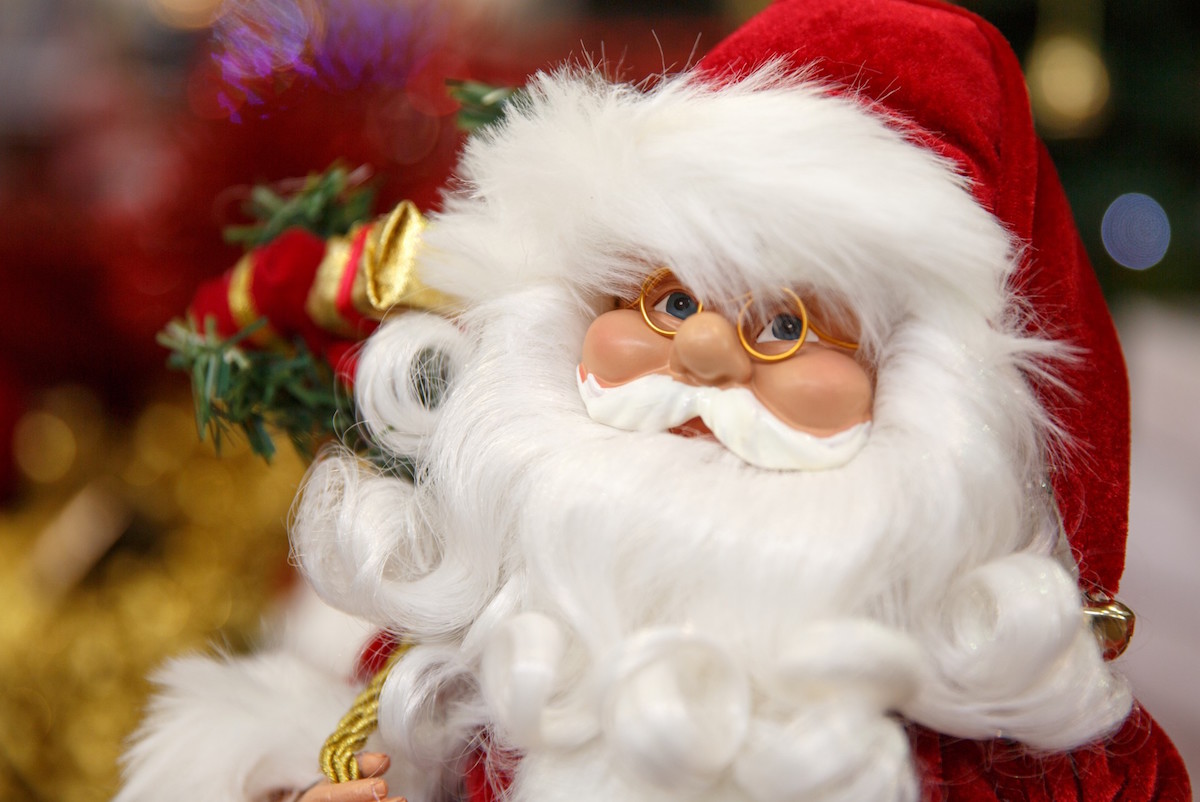 Hang on to your Santa hats everyone, the big fat fella has arrived at a shopping centre near you.

Granted, he’s probably not the real deal from the North Pole, but hey, there’s only one St Nick and he’s a little busy at the moment so can be excused for sending his representatives around the world to spread a little ho, ho, ho and Christmas cheer.

The question being asked around Rockdale, one of Sydney’s southern suburbs, however, is a little more complex because perched on his Santa’s throne, right next to the Santa mailbox posing for photographs with children at Rockdale Plaza, is Ersin Tustas.

And while the scene is all very Santa-esque, one disgruntled shopper has exposed Tustas as a Muslim.

We know the shopper is unhappy because of the three angry emojis used to demonstrate his feelings on social media.

You can almost hear the breathlessness and anticipation of triggering outrage as he announces: “I have just found out the Santa at Rockdale Plaza in Sydney is a Muslim.”

Expecting to be shocked and horrified by a picture of Rockdale’s Santa wearing a dishdasha, sporting a black beard and surrounded by four Mrs Clauses, I admit I felt a little disappointed.

The offending Santa looked rather very much like, well, Santa.

The photo being bandied about in the media of this dastardly fraud who has reportedly ‘divided Sydney shoppers’, has long white hair, a long white beard and natty little glasses perched upon his nose.

He was wearing a dashing Santa hat and a red suit with big black boots and a belt to match.

Nothing screamed Muslim, nor did he appear to be doing anything other than his job, smiling for photographs and making our children happy.

There is, of course, the question of how many shoppers are actually divided over the issue.

Apart from the cranky Christian posting to social media, it appears Mr Tustas is a very popular Santa representative.

Shoppers said they didn’t care what lay behind the beard, as long as Santa was nice to the children, which apparently he is – described as ‘very friendly and doing a good job engaging in the Christmas spirit’.

It’s safe to say that no-one regards Santa Claus as a religious icon so what faith he practises when the suit comes off is irrelevant.

He is just a jolly gift-giver who has been around for centuries, believed to be named after Saint Nicholas, a third century Greek Christian bishop who gave away his wealth to the needy.

His legend is about kindness, generosity and goodwill, all attributes the shoppers at Rockdale Plaza have recognised in Ersin Tustas.

Young children, while very discerning, do not discriminate, it is not in their nature.

Until adults tell them otherwise, they accept kindness on face value, just as they accept that a big fat jolly man with a white beard dressed in red will pop into their homes on Christmas Eve to deliver presents.

Ironically, it was a young Muslim fourth grader who received social media attention a few years ago when she wrote to Santa asking him a burning question.

She didn’t care about his motives, his religion, or his beliefs; all she wanted to know is whether it was true that Santa went all around the world spreading happiness.

Yes he does sweetheart, from Rockdale to Reykjavik to Rome, Santa will be delighting millions of children around the world from now until 25 December and as long as he’s dressed in red, has a long white beard and hair, he can wish me a Merry Christmas any time.