Leisure’s getting cheaper. What does that do to us? 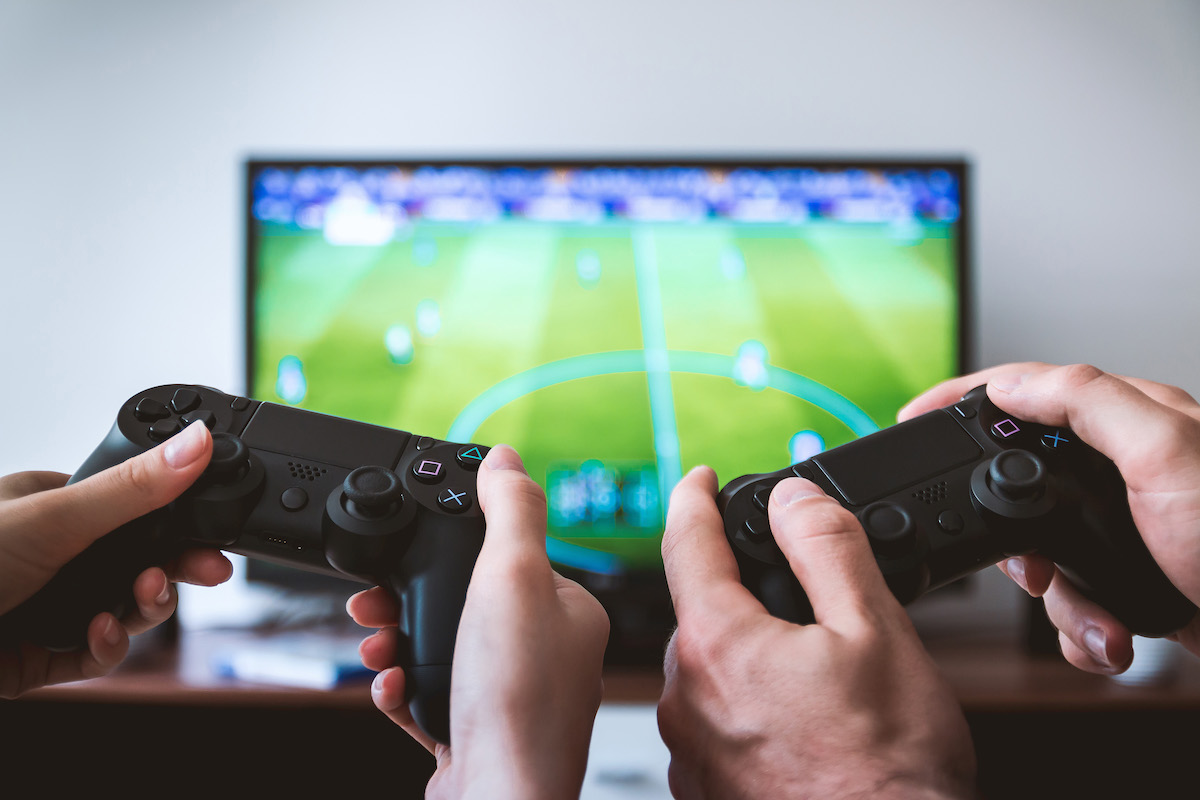 If you want to change a society, cut the cost of something important. Cheap food and clothing defined the Industrial Revolution, cheap processing power defined the Information Revolution, and cheaper solar power and batteries are defining the current Energy Revolution.

Apart from solar power, what else is getting markedly cheaper in recent years? I’d single out leisure. It costs less and less these days to buy a vastly better quality of Just Hanging Out.

Netflix and similar services bring an endless supply of high-quality visuals straight to your 60-inch HD TV screen.
Spotify and its ilk do the same for music.

I won’t get into the relative accessibility of drugs.

I mention electronic games in particular because we have a sort of natural experiment in what young men do when they have lots of money and plenty of free time – football players.

And the anecdotal evidence is overwhelming: left to their own devices, these guys will play a lot of PlayStation and Xbox.

The other thing that’s making leisure cheaper is that more young people live with their parents, paying low rents.
And of course, changing parental norms have made it a lot easier for young people to live not just unmarried but at home, and yet still have a sex life.

(Older readers might try to remember what motivated them to move out of home.)

What does it mean when it costs so much less now to have a good time – or at least an OK time?

Among other things, perhaps fewer people interested in working hard or improving themselves.

Work is a trade-off between the joys of leisure and the pleasures of having more money, and cheaper leisure changes the trade-off.

From Aristotle to Bertrand Russell, philosophers have fretted about this possibility for centuries. John Stuart Mill was fretting 170 years ago in Principles of Political Economy:

Let [people] once attain any state of existence which they consider tolerable, and the danger to be apprehended is that they will thenceforth stagnate; will not exert themselves to improve, and by letting their faculties rust, will lose even the energy required to preserve them from deterioration.

The latest manifestations include a very US-oriented look at this problem from the US economist and blogger Tyler Cowen, perhaps better known as the co-founder and most active writer at the Marginal Revolution blog.

His new book The Complacent Class worries about the loss of the US “frontier mentality”.

He describes a culture where “younger people are more willing to keep on living with their parents, less interested in buying a car, more likely to aspire to being on disability [payments] as a kind of future, and less interested in, you know, protests and social change than, say, they were in the 1960s or in the 1970s.”

If you look hard, you can find some support for this in the economic numbers, at least in the US. There the labour force participation rate for prime-age men of ages 25–54 has dropped steadily over the past 40 years. (The participation rate is the share of a country’s people who are either working or looking for work.)

US economist Erik Hurst, who has done more work than anyone on the interaction between cheap leisure and male labour, sums it up this way: younger, lower-skilled US men in their twenties “are now less likely to work, less likely to marry, and more likely to live with parents or close relatives”.

Hurst has found that, on average, between the early 2000s and 2015, lower-skilled men in their twenties added about four hours a week to their leisure time – electronic gaming, hanging out with friends, hobbies, exercising, watching TV, and so on.

If something similar is happening in Australia, you can’t yet see evidence of it in the numbers. Our male participation rate fell from the 1970s to around 2000, but has been pretty stable since. (This is a reason to be sceptical about Hurst’s claims: if cheap leisure is tempting US men out of the workforce, it should do the same here.)

And of course, leisure doesn’t just create complacency. It also helps both individuals and society in many ways. Hurst notes that many young men seem pretty satisfied with this life. That’s both reassuring and slightly creepy. It’s certainly something to watch.