Make it easy on yourself

Sometimes there’s an easier solution than the one you’re chipping away at. 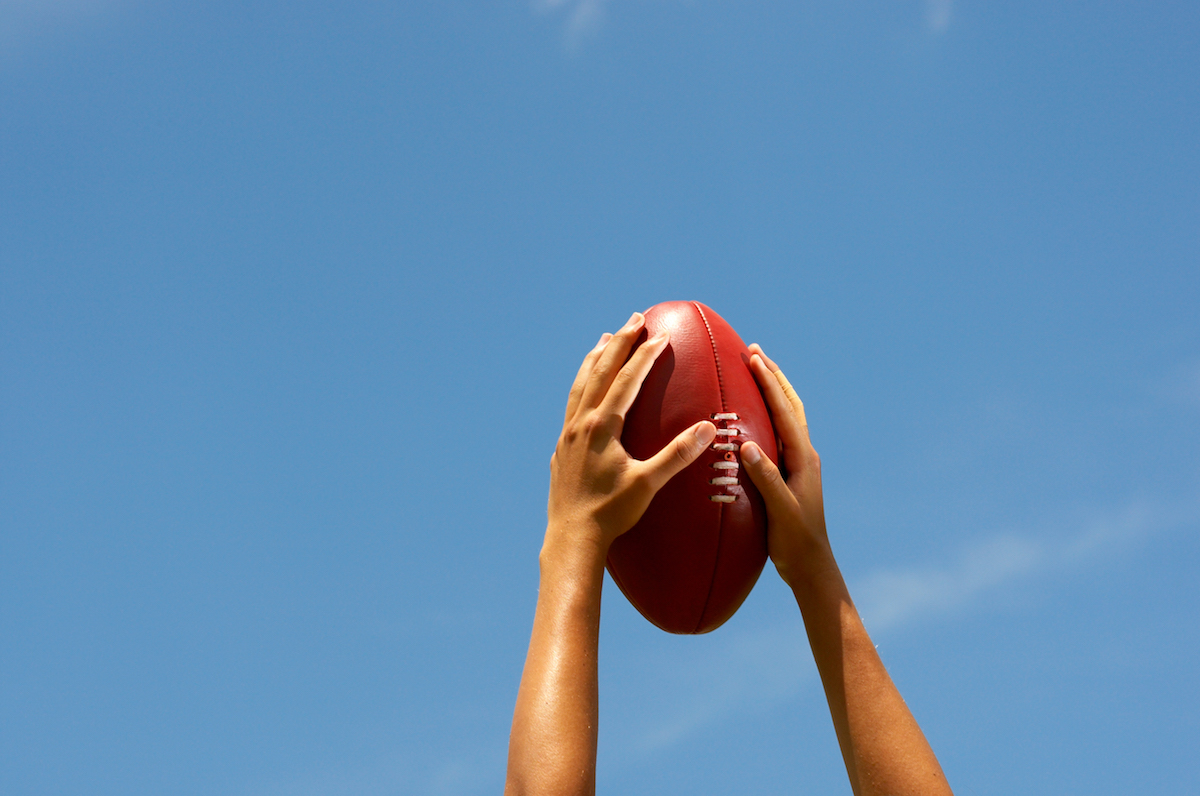 This week, I received my membership pack from St Kilda, and I want to talk about why this club is the most masterful on the planet at creating something from nothing. At least in a marketing sense.

For starters, while other sporting teams went out of their way to actually write a club song and think of a cool mascot, St Kilda took the first word of their name as their mascot, then changed a couple of words in an old tune and said, there, ‘That’s our song’.

Three years ago, the marketing team revealed that the season’s campaign would be built around the aspirational idea of #howiwanttobe. They’d repurposed five of the eight words they used for that club song, and turned them into something that was actually pretty great – it coincided with the Pride Round, underscored the club’s commitment to being inclusive and, overall, they built a feeling of wanting to strive for an ideal (if not a flag).

And so here we are in 2018, and what does my fancy new bumper sticker say? What’s the fresh hotness in St Kilda marketing? How have they redefined membership for a new era, one in which ‘rebuilding’ seems as much an understatement as it must have in Darwin after Christmas 1974? How are they inspiring me and all the other hopeless optimists to grab our scarves and sit in the Marvel Stadium downpour week after week in the 2019 season?

That’s right, they’ve recycled the remaining three words that were shoehorned into the club song all those years ago. In an era of nose-to-tail sustainability and aiming for the virtuous circle of reducing, reusing and recycling, this has to deserve some kind of award.

So take a leaf out of the Sainters’ book. When you’re desperately trying to find that inspirational essence of your organisation because the freelance designers need it before they can put together your brand book, have a look around you. There’s probably some old thing you can use.