How to successfully manage teams to maximise their potential

Managing teams and balancing the ‘we’ versus ‘me’ is the responsibility of every leader. Get the balance right and it could lead to one of the best business decisions ever made, according to workplace expert Michelle Gibbings. 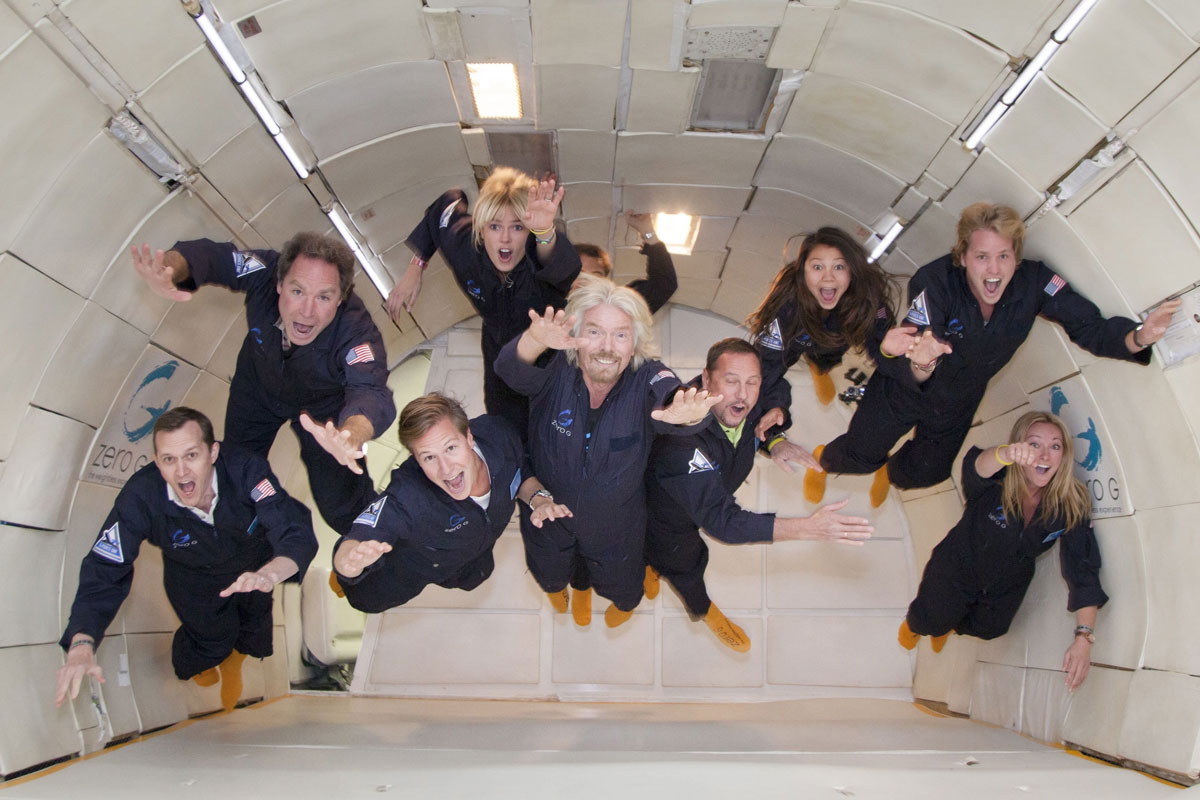 Would you prefer to work alone or as part of a team? It’s a question often asked in a job interview.

The answer to that question can’t just be determined by whether a person is an introvert or an extrovert, and for many people, the answer will vary. Some days they want to be alone; other days they want to work collectively – as part of a team.

Why we crave teams

We have evolved as tribal creatures through the years, genetically wired to live and work in group settings. Humans have learned that to survive, they must cooperate, and that belonging and being part of a team feels good. It can also motivate people to go beyond what they think is possible.

Professor of Psychology at Boston’s Northeastern University, David DeSteno, recounts in his book Emotional Success: The Power of Gratitude, Compassion, and Pride that being part of a team – even a team comprising strangers – can lead people to persevere for more prolonged periods than in situations where they are not part of a team. He explained the results from a study by Stanford psychologists Gregory Walton and Geoffrey Cohen, who examined how being part of a team impacted students’ levels of perseverance.

“Knowing they were part of something – having a goal that they knew was shared by a group and to which they could contribute and be valued – pushed people to work hard and resist immediate pleasures,” DeSteno wrote.

Innovation and progress are often created and secured when individuals join together. I’ve frequently seen how ideas by one person are improved by another, and how it is in a group setting that the best ideas are generated, debated and ultimately achieved.

The potential problem with teams

Curiously though, organisations typically reward people as individuals, and reward and recognition schemes often focus on rewarding the individual over the collective team.

On one side is the argument about fairness if people don’t contribute equally to the results. On the other is the argument that reward and recognition schemes are subjective and consequently, they can negatively impact team dynamics, cooperation and collegiality, particularly if the reward seems unfairly allocated.

If a person believes they work harder than someone else and are rewarded less, they’ll be unhappy. While we would commonly see this as fairness, it is also known as equity theory.

Adrian Furnham and John Taylor, in their book Bad Apples: Identify, Prevent & Manage Negative Behavior at Work, write: “Equity theory is concerned with outcomes and inputs as they are perceived by the people involved, not as they actually are.”

What happens in practice is that the greater the perceived inequity, the greater the motivation for that person to try to find a way to restore the balance. How they do this will vary, but it can lead the employee to be less productive, take more sick leave or at the extreme end, commit fraud as they seek ways to fix what they view as inequity.

As a leader, you play a crucial role in treating your team members fairly by balancing your focus on rewarding and recognising the ‘we’ and the ‘me’.

Sure, different people like to be recognised in various ways, but what’s consistent is that employees want to be valued and appreciated for their efforts and in a way which is genuine and fair. Frequently, the gestures that have the most significant impact are often the most simple to deliver. For example, a personalised ‘thank you’ note or phone call can go a long way – both individually and collectively.

Take the time to understand how your team wants to celebrate and recognise success. Focus on efforts that bond the group, rather than divide the team, because what your team can achieve together is so much greater than what they can achieve alone.

Michelle Gibbings is a workplace expert and the author of three books including her latest, Bad Boss: What to do if you work for one manage one or are one.

Read next: Reasonable doubt is the leadership tactic you’ve never heard of 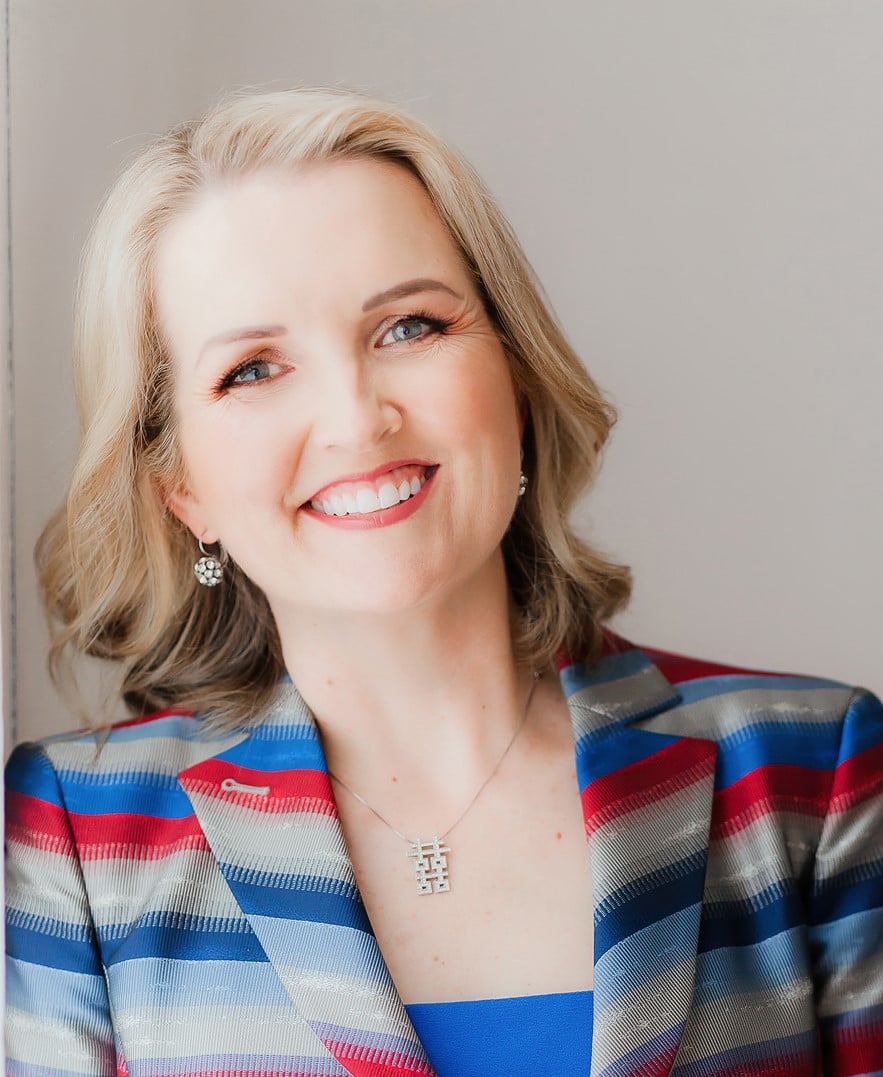