Reasonable doubt is the leadership tactic you’ve never heard of

The idea of a successful career seems captivated by the association of confidence and leadership – and that is unknowingly to our detriment, according to Executive Coach, Dr Karen Morley. 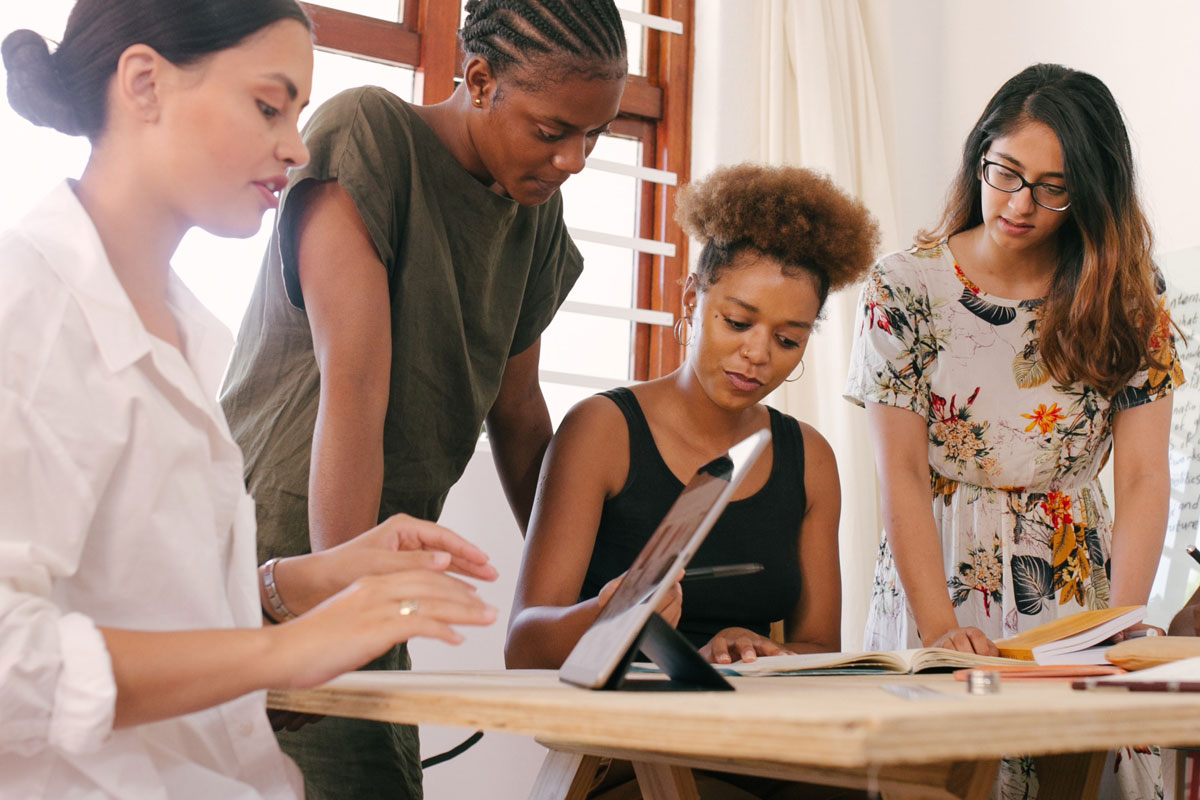 A Google search on reasonable doubt and leadership produces hits that focus on how to overcome your doubt, stop questioning yourself and become more resilient. A search for confidence and leadership likewise reinforces our need to suppress doubt and strengthen confidence.

We seem captivated by the association of confidence and leadership, and that is to our detriment. We are more likely to believe confident people have leadership potential. We don’t want to listen to people expressing doubts or identifying problems, even if they are voicing their concerns because they are conﬁdent.

We mistake doubt for a lack of conﬁdence, and therefore a lack of leadership. Although it flies in the face of these general preferences we have, reasonable doubt is critical to effective leadership.

The problem with confidence

Focusing as we do on confidence holds us captive to charisma, narcissism and psychopathy. It prevents the promotion and development of styles of leading that are not just more engaging, but also more successful, particularly for our current times.

Confidence doesn’t always boost performance, even though we believe it does. When we select leaders for their confidence, we are less likely to get competence. Overconfidence increases mistakes which puts organisations at risk. It is contagious, spreading cultures of bravado and arrogance, which multiply its impact – Enron and Volkswagen are familiar examples.

Overconfident and powerful leaders’ assessments of others are more certain yet less accurate. Just add affinity bias – overconfident leaders recruit in their own image and so the cycle of arrogance and incompetence can be perpetuated.

Finally, but not of least concern, being captivated by confidence in leadership plays havoc with women’s chances of ascending to the top: bookshelves groan under the weight of advice on how women can fill their ‘confidence gap’.

Rather than expect women to become as conﬁdent as men, we would be better placed downplaying the primacy given to conﬁdence and instead prioritise competence, regardless of gender.

Why don’t we? There’s yet another of those strange biases that we humans subject ourselves to: almost everyone believes they are better than average. A study of more than 20,000 people compared their self-rated intelligence with actual scores and found less than 10 per cent overlap. The same results have been found in studies of academic performance, social skills and job performance. Clearly, this is not rational, but that doesn’t get in our way!

If instead we assess ourselves and our decisions against clear criteria, we have a basis for better calibration and overconfidence is reduced. Having clear standards and taking an attitude of reasonable doubt means that when we promote leaders, assess business risks and make decisions, we can in fact be more confident in the decisions that we make.

Most competent people tend to underestimate their expertise; the more you know, the more aware you become of how much there is to know. Unconﬁdent competent people prepare more for leadership roles, are more cautious, and look for risks and obstacles, which improves their performance. And they are more likely to be women.

The soundest assessments of risk require a range of perspectives. The best decisions require diverse talents. While leaders who appear conﬁdent, regardless of their competence, can be very convincing, if we substitute the hubris of confidence with a level of reasonable doubt, we will get better leadership.

With clear standards and an attitude of reasonable doubt, we can make better assessments of our own capability and can be better leaders. Organisations are better off when their leaders are aware of their own limitations, have the humility to listen to the views of others and allow people to share their knowledge.

Dr. Karen Morley is an Executive Coach, an authority on leadership coaching, and a thought leader on gender and inclusion.

Read next: How to keep your bias in check when working remotely