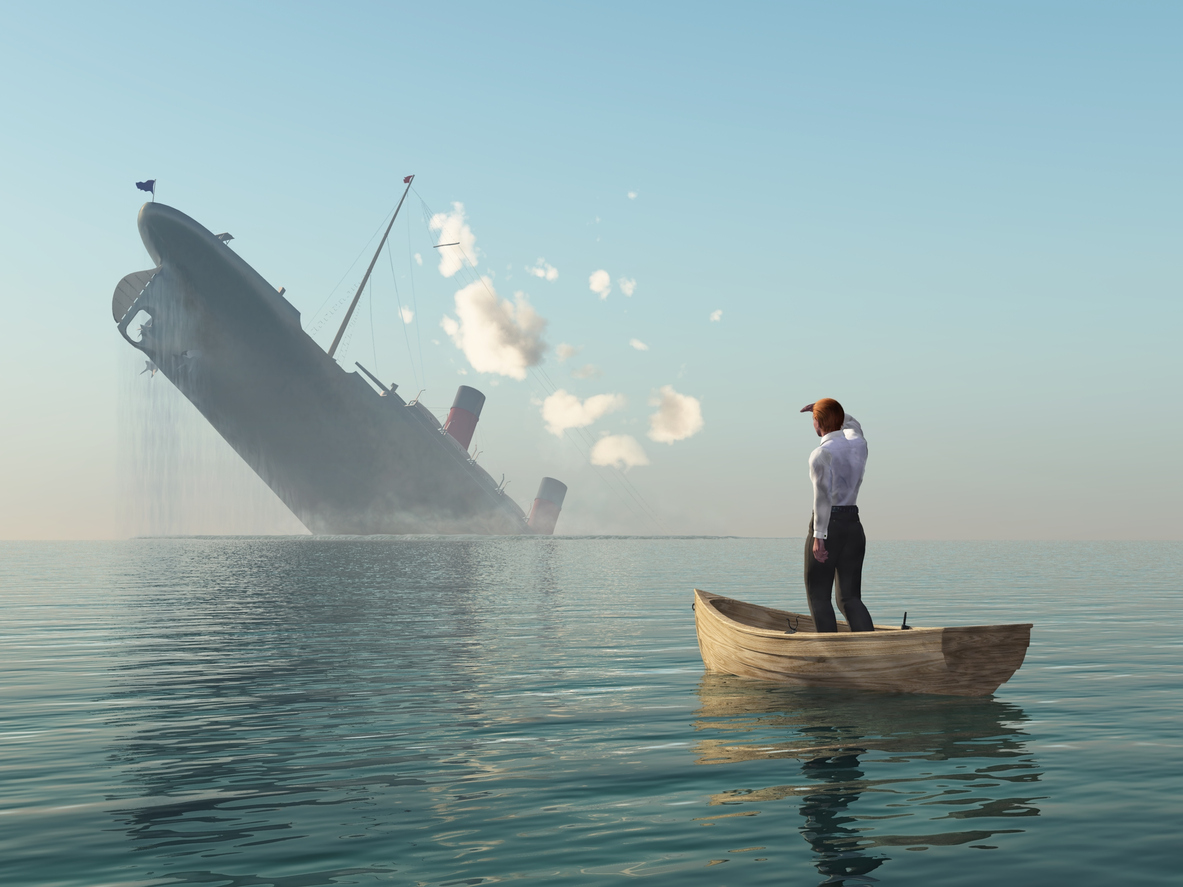 Aussie retail brands Marcs and David Lawrence have entered voluntary administration, heralding the potential closure of their combined 52 stand alone stores, 11 outlets and over 140 concession store and the loss of 1,172 jobs across Australia and New Zealand.

Malcolm Webster, the sole owner and director of Webster Holdings, which owns both companies, has said that “the appointment of administrators was necessary due to factors including deteriorating sales, general market conditions and poor cash flow”.

Last year saw the demise of Masters, Pumpkin Patch, Dick Smith, as well as a number of women’s fashion retailers including Laura Ashley, Willow, Meredith & Moore, Seduce, Rodney Clark and Gordon Smith. A report came out in August last year with the dire warning that “seven major Australian retailers were on the point of collapse”. And it seems they were right as the trend continues this year with Marcs and David Lawrence just the first to bite the dust. So what can we do to help our struggling Aussie retailers? 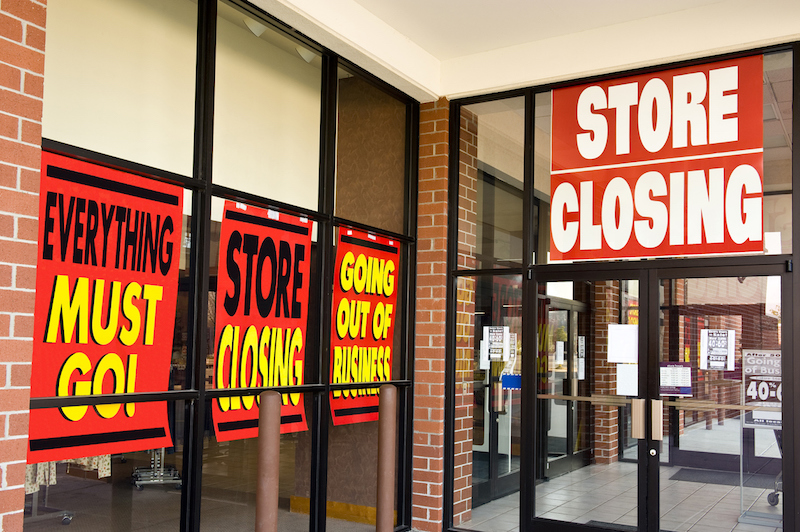 It’s obvious. What we’ve got to do is build a wall. A big, solid wall. To stop the influx of foreign brands that are flooding the marketplace and drowning the locals.

So maybe a dam, actually.

A great, big dam that blocks the Zaras and H&Ms, the Uniqlos and Sephoras, and the torrent of other overseas stores crashing in waves onto our shores.

These brands our coming here and taking our dollars, not paying taxes, sending the profits overseas and killing off the local competition. And it’s set to get worse.

Coles and Woolies thought Aldi’s appearance was bad. Wait until German supermarket Lidl crashes the party. UK department store Debenhams is set to open this year too. Watch out Myer – you’ve only just started to turn things around. French sporting goods store Decathlon is headed our way, and set to take a bite out of Rebel’s market share.

And, even more ominously, Amazon is coming. For everyone.

So let’s build a dam and stop the deluge before it’s too late.

Or maybe, just maybe, what we really need is for Aussie retailers to realise that the tide has turned, and they need to turn with it.

Australian brands can no longer continue to operate the way they always have, and expect to get the same results. David Lawrence and Marcs launched in Australia in 1978 and 1979 respectively. Things have changed in the past 30 odd years. David Lawrence, describes itself as “an accessible luxury brand” for the “modern Australian woman”. Well, the modern Australian woman has a few more options now. While Marcs takes its “influence from European style” Aussies can now buy actual European styles on our shores, and when it comes from the likes of Zara and H&M, it’s cheaper and much more frequently updated. 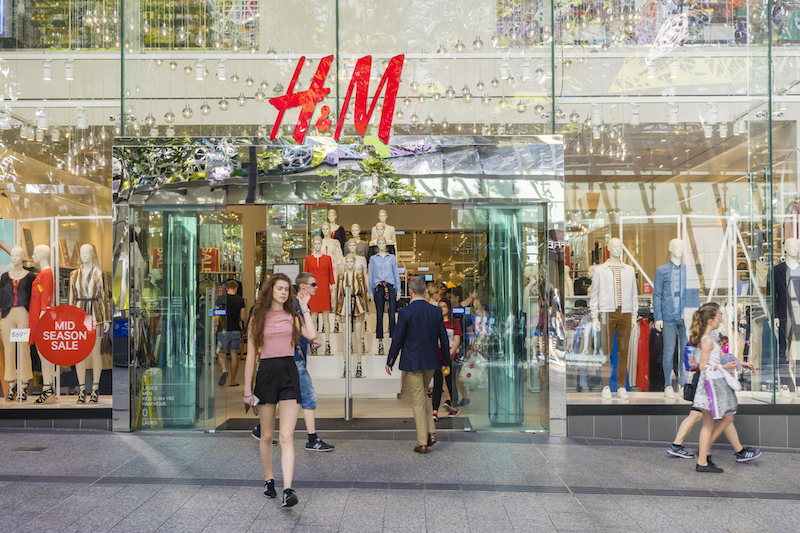 An H&M outlet in Brisbane. European brands such as Zara & H&M are cheaper and update their styles more frequently.   Image: iStock

Aussie retailers need world-class management. It’s time to get lean and mean. To refine and simplify. Have less stores with fewer product lines, but more investment in customer service and store presentation. Know the market to stay ahead of the changing trends. Or they’re going to sink not swim.

And maybe that’s not such a bad thing. If a brand can’t keep up and give the consumer what they want, then it doesn’t make sense for them to stay in business. And the more competition there is, the better things get for the customer – prices get cheaper and options expand.

Plus, having all the big brands on our shores, instead of accessible purely online, means jobs for Aussies. Sure, there are issues with the big brands not paying taxes, ahem Apple, but the government is cracking down on corporate tax avoidance. Zara and H&M aren’t shirking their tax obligations, and they’re investing big in Australia with 17 and 20 respectively across the country, and no doubt more to come.

It’s always sad when our favourites disappear. And change is hard. But globalisation is here to stay, so Aussie retailers will adapt or die. It’s always been survival of the fittest.

Amanda Smuin is a journalist and digital content creator, with a background in medicine and the arts. As a Digital Content Producer at The CEO Magazine, she writes, produces and manages content for the magazine’s digital offering.