A rising star at the RBA says we need more people to succeed at gradually improving their businesses’ productivity. Stu and David are already on the job, writes David Walker. 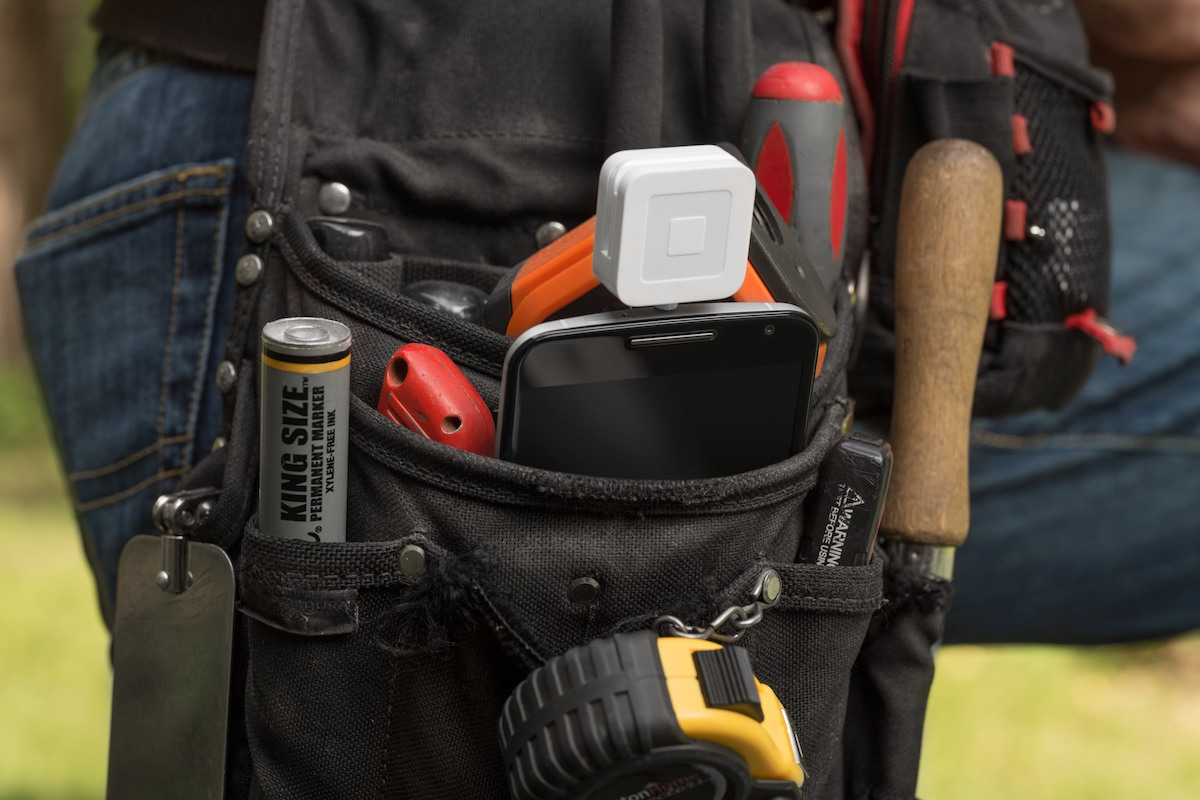 Stu the plumber came to see us last week, for the first time in a few years. Stu is tall, cheery, relaxed and capable – just the sort of bloke you want to see on your doorstep when a dodgy sewage pipe is making your loo … um, misbehave.

Business is good. No doubt Stu’s charm and skill have helped. But so has his business attitude. He’s always looked out for new technology that could help him work better and faster. Years ago, he proudly showed me his new pipe-inspection camera, the first I’d ever seen, back when they were still pretty unusual. He’s no techie himself, but he’s spent the money necessary to build a couple of well-designed websites that help Google to direct plenty of business his way.

This time, Stu brought along his son, David, who’s learning the trade from his dad. They worked fast and were soon standing happily in the early morning sun ready to be paid.

It turns out that David had hooked dad’s business up to a payments service called Square that plugs into an iPad. “He’s dragging me into the twenty-first century,” Stu joked, while a beaming David reached into the van for the hardware.

I approved the bill on the iPad, typed in my email address, waved a card over Square’s little white reader, and my money was on its way to his account. It’s saved Stu a pile of time messing around with invoices, not to mention the cash-flow gains.

This evolution of a plumbing business may seem both small-scale and unsexy. An IPO is not in Stu’s future, and who cares how effectively we unclog the nation’s pipes?

As it turns out, the Reserve Bank of Australia thinks we should all care.

Five hours after I waved Stu and David goodbye, the RBA’s Luci Ellis made just this point a few kilometres away at the University of Melbourne. Ellis is a rising star who heads the RBA’s economic group – that is, she’s the RBA’s person-in-charge of figuring out what Australia’s economy is doing.

As Ellis noted in her speech, it takes time and effort to understand new tech and to alter business practices – and it also takes a willingness to change.

Do we have enough business people who are willing to do this? Australia has a reputation for fast technology adoption. Ellis notes that when the RBA asks businesses what they are doing, it sees a lot of businesses investing heavily in cost-saving measures like better inventory management.

But Ellis sees worrying signs too. OECD data suggests that Australian businesses are growing less likely to adopt new technologies, compared with their counterparts in other countries. For example, she told her audience, big firms in Australia are less likely to use cloud computing services. The implication is that they need to lift their game.

Ellis’s comments tie in with the Productivity Commission’s judgement in its recent ‘5-Year Productivity Review’. The PC, as it’s known, wants more “technology adoption, use and diffusion” to help Australia get more production from a given supply of people and resources. That, it says, means having people with the right skills.

The PC fears this is not happening. It worries that Australia’s school results are deteriorating, argues that much of the university system is not focusing on teaching, and says bluntly that vocational education and training is “in a mess”. Australia, it says, needs a serious commitment to ongoing education that helps more people to do what Stu is doing on his own: finding ways to work smarter.

Ellis titled her speech ‘Where is the Growth Going to Come From?’ Her ultimate answer is that the growth is not going to come from one big thing that replaces the mining boom. We won’t suddenly wake up one day in the middle of some new housing boom, or infrastructure boom or ‘dining boom’ based on food industry exports to Asia. Rather, she reckons, the next round of growth will come “from all of us, trying new things, and gradually getting a bit better at what we do”.

In other words, we need plenty of people like Stu and David.

Footnote: The RBA works hard to make its speeches both smart and clear, and they are the best place to learn what’s happening to the Australian economy. Ellis’s speech covers a lot of ground quickly and well, and is worth your time.