Do you need to take a Zuckerberg-style road trip? 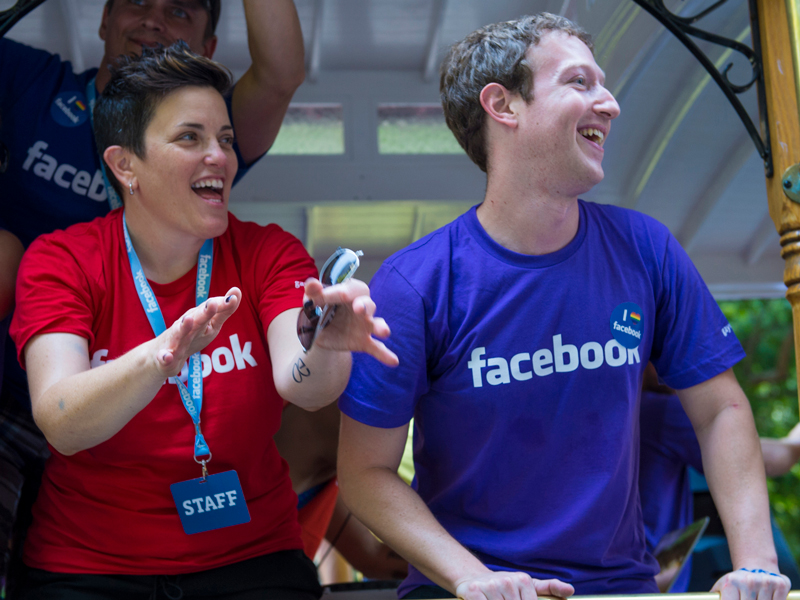 Taking a Zuckerberg-style road trip could be worthwhile for those who face criticism for being out of touch with the everyday realities of the broader public.

Over the past six months, Facebook founder and CEO Mark Zuckerberg has hit the highways and byways of the USA in an effort to learn more about his country and its people. By extension, he also wants to learn more about the lives of the people who use the social media network that has made him a billionaire.

Zuckerberg announced his road trip intentions in a post on Facebook at the start of the year. The trips would be in keeping with Zuckerberg’s ambition to take on a new project each year that would help him grow as a person. In the past that has meant doing things liking learning Mandarin or running 365 miles in a year.

But for 2017, it has meant undertaking a series of trips to far-flung corners of the US to learn about what has been going on out there beyond the Silicon Valley bubble, especially in the age of Trump.

With Facebook recently hitting the two billion users mark, Zuckerberg is aware of the need to not only look like he is in touch with his customers, but also to actually understand some of the factors that might drive engagement or otherwise on Facebook. Zuckerberg wrote in his post:

Going into this challenge, it seems we are at a turning point in history. For decades, technology and globalisation have made us more productive and connected. This has created many benefits, but for a lot of people it has also made life more challenging. This has contributed to a greater sense of division than I have felt in my lifetime. We need to find a way to change the game so it works for everyone.

There are suggestions Zuckerberg’s great American road trip is about the Facebook founder testing the political waters to run in the 2020 presidential election. Zuckerberg has said all along he is just trying to get out into the real world to better understand Facebook’s users, denying he is thinking about going into politics anytime soon.

Of course some observers are a tad sceptical about his denials, but even without the ulterior motive of running for office, Zuckerberg’s desire to leave the comfort of his Menlo Park campus serves as an instructive example to many leaders – corporate and government – that hanging out with the same faces and going to the same places can lead to myopic views about the world.

The fact is that the general public already tends to view CEOs as too highly paid and often out of touch with their employees and the public. Putting aside the ethical debates about the size of salaries, this can be problematic for CEOs both in terms of image as well as the capacity for them to grasp and understand issues that might fall outside their scope of daily experience.

Like anyone else, CEOs who live in a bubble, unfamiliar with much beyond their comfortable experience, can easily fall into the trap of developing a worldview that precludes them from seeing the bigger picture. It might mean they don’t really get why customers are complaining about what to them seems like a piffling price rise for a product, or that the tone and substance of their brand statements are jarring to the very people to whom they should be communicating in an engaged manner.

Mark Zuckerberg’s road trips might appear tokenistic or even driven by some future political ambition, but they also demonstrate the value in leaving head office once in a while to gain a different perspective on the world.

It doesn’t necessarily have to be road trips on the Zuckerberg scale, but CEOs might develop new insights into employees, customers and the bigger world around them by occasionally taking the path less travelled and talking to people they might not usually come across.