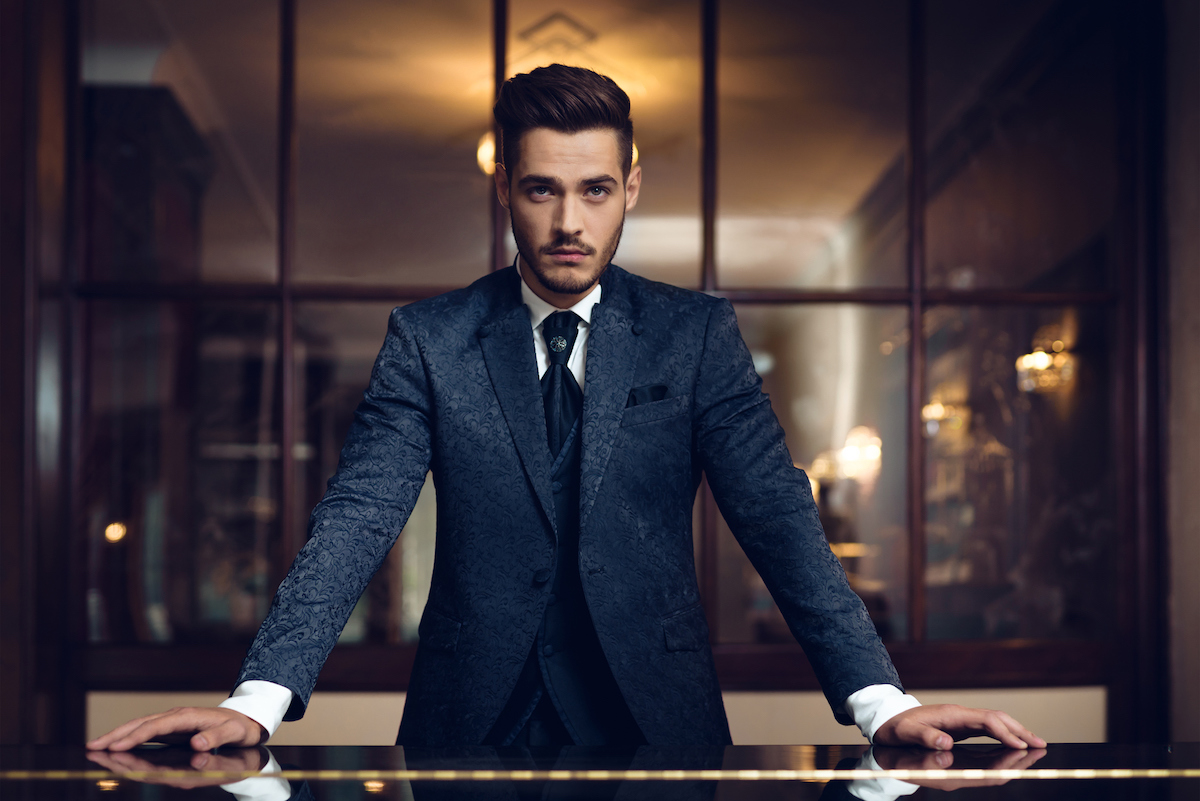 Forget what your mother said about being nice. It doesn’t pay. Particularly in the workplace. In fact, according to recent university studies, nice guys finish last.

It’s taken research at the universities of Bristol, Minnesota and Heidelberg to prove it. Sort of. The investigation revealed that rather than traits such as agreeableness, conscientiousness, trust and generosity, it’s intelligence that catapults colleagues up the career ladder.

Games were devised to discover how people interact in work and social situations and people with higher IQs and their eyes on the big picture displayed “significantly higher” levels of cooperation. Meanwhile, individuals with lower intelligence failed to follow a consistent strategy and estimate the future consequences of their actions. Yep. So what? If you ain’t got a plan, you’re not going to go anywhere. Not rocket science.

What proved interesting, however, was that having a good heart had marginal impact on success. While it may be presumed that nice people are automatically more cooperative, intelligence is the primary condition for a cohesive, cooperative society. Without the smarts to pull it all together, no amount of bonhomie will bring a project home – although, it’s always nice to be fed cupcakes and share a hug along the way.

I guess it’s a bit like comparing a lovely, friendly nurse with a surgeon. Although the nurse makes you feel fantastic, all warm and fuzzy, the surgeon, devoid of personality and social skills, is so much better at opening you up and sorting out your dodgy liver.

While the findings of the study in an extremely competitive job market may well encourage employers to bypass personality and focus on usefulness more, they also provide a wonderful answer to the question posed in offices every day around the world.

‘How the hell did they get there?’.

Because among the intelligent people cooperating there are also some nasty operators who crush nice people, even those who are equally brilliant at their job. They figure out the game, understand the benefits and costs of cooperation, help out when it favours them, and make damn sure they’re whooping it at the finish line to reap the rewards. Meanwhile, the plodders, the nice guys, who’ve been consistently efficient, are wondering exactly when it was they last saw these superstars lift a finger.

But who hasn’t witnessed the office backbiter gush and manipulate their way to the top? You know the ones, all sweetness and light when they want something, but whip round like a rattle snake when challenged, their sneering snarls replaced wondrously with Colgate smiles as soon as the boss enters the room.

A nice person doesn’t put self-interest first; a manipulative person, with zippo care about consequences or impact on others, does. Nice people who wouldn’t dream of treading on the toes of others, pave the way for those who forge ahead without looking back, trampling toes and self-esteem along the way.

I’m not armed with a university degree, or a focus group, or reams of data, but I saw a lot of this stuff in kindy. While I was putting myself out to be a good little helper, I was burned by other, more manipulative five-year-olds who knew how to play the game much better than me. And we’re not talking hopscotch in the playground.

I was very slow at realising that even at that early age there were kids driven by sheer self-interest to get ahead regardless of the consequences. I’m not talking bullies, I’m talking kids who told teachers what they wanted to hear, who rocked the boat behind the scenes, never up front. The kids who would always find a better, more useful, friend around the next corner, only to spit them out as fodder later. The schemers who made it to school captain, but interestingly, never captained sport because that required teamwork.

They’re the ones who appear decades later in the office, all beaming smiles and congeniality, but no heart. Not all of us are smart enough to see them coming. We’re often just too nice.