Do obsessive compulsives actually make the most successful entrepreneurs?

Successful entrepreneurs are celebrated while emerging entrepreneurs still have personal characteristics scrutinised to a point where some would doubt their mental stability. Entrepreneurial expert Alan Manly investigates whether such behaviour is crucial for success. 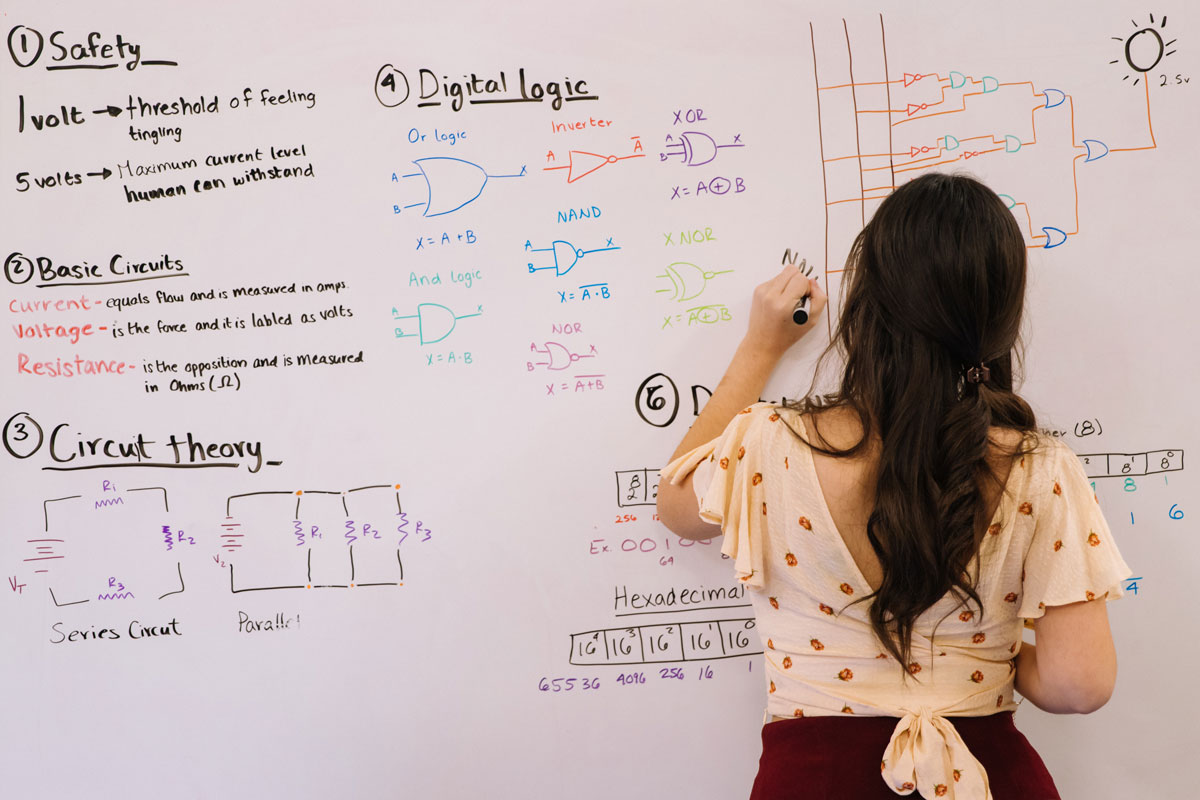 There is perhaps an argument that entrepreneurs are more likely to be compulsive obsessives than general members of the public. A review of some famous entrepreneurs may lend support to this claim.

“In fact, it’s their individuality and different ways of thinking that make them successful.”

Branson has spoken openly about his experience with dyslexia. Yet numerous other renowned entrepreneurs and business leaders, including Thomas Jefferson, Steve Jobs, Estée Lauder, and Charles Lindbergh, reportedly lived with obsessive-compulsive personality disorder.

“To be super successful like Jobs, you also need that X-factor, that maniacal overdrive – which often comes from being a tad mad,” wrote US publication Slate under the heading ‘Madness Made Them Great’.

Like so many things in life, successful entrepreneurs are celebrated; emerging entrepreneurs still seeking success have personal characteristics scrutinised to such an extent that some would doubt their mental stability.

Being labelled obsessive compulsive while highlighting a recent business failure is the fate of many startup entrepreneurs, who wait for the fickle finger of fate to point them towards success.

The above leads some to ponder out loud the exact title of a Harvard Business Review article: ‘Is There a Connection Between Entrepreneurship and Mental Health Conditions?

“There are many researchers looking into narcissism in business … It makes sense that people who are risk-takers, who have high self-confidence and a sense of superiority may be better equipped to rise above competitors. Other kinds of mental health conditions can be more immobilising,” it quotes science journalist and author Claudia Kalb as saying.

“It’s much more difficult to think about an anxiety disorder or obsessive-compulsive disorder helping a person excel in business. Howard Hughes, who I wrote about in my book, was a successful entrepreneur, but in the latter part of his life, as his OCD characteristics became worse, he became totally isolated. He couldn’t interact with people in business or in society.”

People living with OCD are a distinct minority. Official estimates suggest lifetime prevalence of OCD in the US affects 2.3 per cent of the adult population. In Australia, the number is estimated at more than 500,000 people.

With some 12.2 per cent of the Australian adult population (18–64 years old) actively engaged in starting and running a new business in 2017, chances are there is a significant number who are obsessive compulsive.

And in some ways, the characteristics of successful entrepreneurs align with the symptoms of OCD: persistence; hoarding information; hyper focus; continually scanning for risks (and, in the case of entrepreneurs, opportunities).

It’s important to remember that mental illness exists on a spectrum. At one end are people who, like the previous example of Hughes, are unable to function.

Then there’s a whole area of research into so-called “depressive realism”. Abraham Lincoln is often cited as a leader who suffered from depression, and there are lots of theories about how his melancholy and depressive character fuelled his ability to understand the realities of the Civil War.

For others, like Jobs, obsessive compulsion may be a source of strength and focus. They are ruthless in their pursuit of success and no amount of failures, setbacks or pivots can dissuade them from realising their ultimate goal.

So, do obsessive compulsives make good entrepreneurs? Perhaps. There are some very successful examples. But entrepreneurs by their nature may be less likely to perceive OCD as a barrier but rather another tool with which to look at the world in a different way.

Alan Manly OAM is the CEO of Universal Business School Sydney and author of The Unlikely Entrepreneur.

Read next: Why age isn’t a barrier when it comes to entrepreneurial success