Jimmy Choo founded his eponymous shoe company at the age of 47 before his creations graced the feet of Princess Diana. Entrepreneurial expert Alan Manly investigates why age is just a number in the game of entrepreneurship. 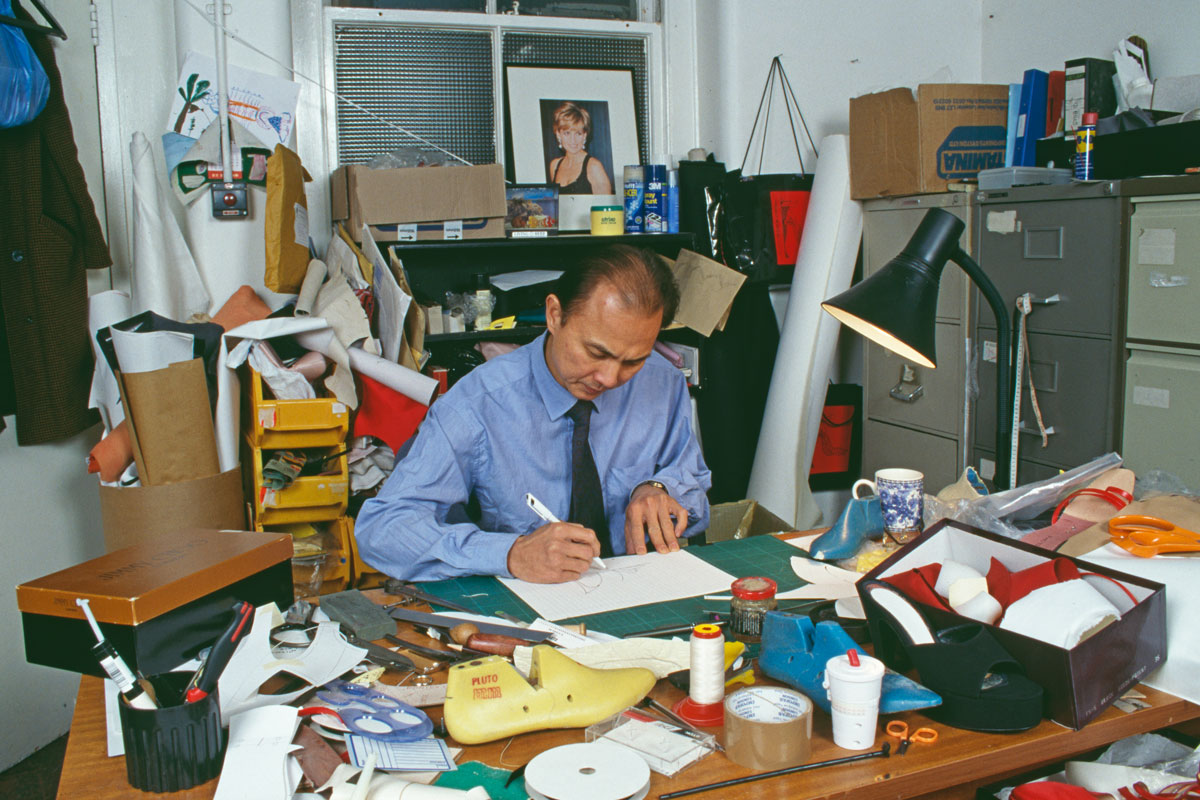 The great thing about dreaming is that new ideas are ageless. That agelessness also applies to entrepreneurial dreamers themselves. The stereotype of an entrepreneur is someone young – that somehow you must be under 40 to break new ground or deliver innovative concepts. It is a glaring example of ageism in practice.

Ageism is defined as ‘discrimination against persons of a certain age group’. While many young people rightly complain of ageism in employment, the definition of ageism continues as ‘a tendency to regard older persons as debilitated, unworthy of attention, or unsuitable for employment’.

However, employability is not the same as entrepreneurial ability. So, it begs the question…

Is age a barrier to entrepreneurial success?

Some 40 per cent of small business owners in Australia are aged 45-59, with a further almost 33 per cent aged 30–44. Yet almost one in five (19 per cent) are over 60 years of age, proving the importance of that age group to small business and the economy more broadly. Less than eight per cent are aged under 30.

Perhaps at least part of this trend relates to the simple fact that we are living longer.
Average life expectancy in Australia is 83 years: 80.9 years for males and 85 years for females. The country also consistently ranks in the top 10 countries worldwide for life expectancy.

So, at 40-plus years old, you are only halfway along your expected journey. Another reason to conclude that age is a lessening constraint for entrepreneurs.

Barriers to entry for entrepreneurs have reduced significantly in recent years, regardless of age.

Once upon a time, entrepreneurs needed considerable capital to launch any startup. An office or other premises was considered essential – a sizable investment for any fledgling business.

Now, the need for an office has been removed; it is not only possible but widely accepted to hold meetings at a trendy cafe. The home office has it all: a mobile and an internet connection to your website. No need for landlines and a reasonable office to look established.

The COVID-induced click and collect has dehumanised service and the prejudices that go with appearance. A nice online voice is almost ageless. Yet older entrepreneurs have the benefit of experience relating to a wider range of potential customers.

Social media makes networking easier than ever. Australia ranks 12th in terms of countries with the greatest reach on LinkedIn, with 12 million users.

Videoconferencing breaks down geographic barriers – especially during the pandemic – making it cheaper and easier to hold meetings ‘face to face’. Perhaps that has most benefited younger entrepreneurs with more limited means, given half of all Zoom app users are aged under 35, according to Appfigures.

Entrepreneurship at any age

Estimates suggest 12.2 per cent of the Australian adult population (18–64 years) was actively engaged in starting and running new businesses in 2017, equating to 1.8 million early-stage entrepreneurs.

Indeed, many entrepreneurs are turning age into a winning business formula.
Let’s not forget that in 1952 at age 65 – when most people were looking at slowing down and retiring – Harland David Sanders began Kentucky Fried Chicken.

Here in Australia, Len Ainsworth launched Ainsworth Game Technology in 1995 at age 72. Incredibly, he only stepped down as executive director at age 94, after selling his majority stake to Austrian gaming giant Novomatic. He is now worth an estimated US$1.4 billion.

Clearly, you won’t be alone as an entrepreneur in the second half of your life. It proves that age is no barrier to entrepreneurial success.

Alan Manly OAM is the CEO of Universal Business School Sydney and author of The Unlikely Entrepreneur.

Read next: Entrepreneurial expert’s warning for those starting their own business