Entrepreneurial expert’s warning for those starting their own business

Pride in being part of this trendy exclusive club and establishing a viable business can make entrepreneurs blind to reality, explains entrepreneurial veteran, Alan Manly. Here’s the stark reality dreamers need to be aware of before diving in. 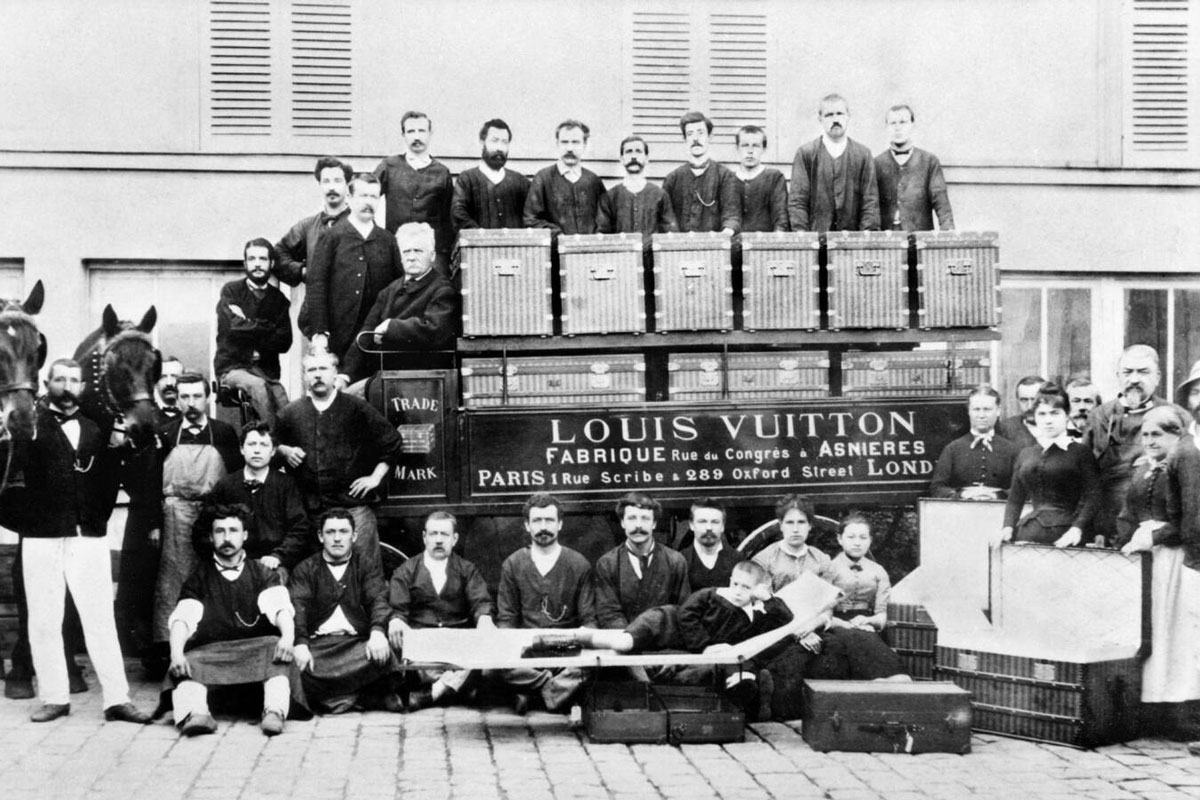 Starting out in business is exciting. However, as others before you have been forced to learn the hard way, there are some common mistakes to watch out for if you want to avoid the debilitating stress of losing money, time, co-founders, your sanity, or even worse.

Statistics from the Global Entrepreneurship Monitor reveal it is estimated that 12.2 per cent of the Australian adult population are entrepreneurs. That’s just 12 in every 100 Australians living the dream of being their own boss. Other countries in the developing world also echo a similar trend. In the US, 15.6 per cent of the adult population aged from 18–64 were entrepreneurs in 2018, and that number has since risen.

Yet therein lies the danger. Pride in being part of this exclusive club and establishing a viable business can make entrepreneurs blind to reality. Among the most common mistakes people make when starting out in business are these frequent shortcomings I hear about more often than I should.

A startup entrepreneur can easily feel as if they are now working for themselves. Sadly, this is only in their dreams.

Startups work for every customer they can find. In fact, they usually find that they have fewer customers than factored into their business plan and will always be on the lookout for more. Sure, it’s you that now pays the bills. But don’t let that fool you into thinking that you call the shots – it’s your customers who have the ultimate say.

All those restrictions when working for the old boss are now gone. You can meet the customer’s needs with genuine sincerity. Former customers definitely appreciate your new genuine self as opposed to when you were obliged to work within the constraints of old stingy from the accounts department. Giving a customer what they want and winning their heart feels so good to the new startup operator. However, it’s only a great feeling until those promises have to be met, with your long working hours charged at a nominal rate less than your old wages. Without a boss to fall back on, the sales pitch may be simpler, but the delivery is now so much harder.

With new-found confidence as a successful startup operator, everyone you meet is fascinated by your business acumen and confidence. Even a modest entrepreneur can often see a flash of envy from the less bold. Almost everyone at networking events is happy to listen to your journey into the dream world of self-employment. In just a matter of months after the initial launch, folks are seeking your opinion on how they too could set up a business. But there’s a big catch.

So interested in your journey are the crowd that no-one even cares what services or products you are offering the market. You’ve invested all this time pitching your wares to people who want to be you, not buy from you. The eventual dawning of just how much time has been wasted on fruitless networking is a bitter realisation.

Publicity rarely ever hurts a startup. Anyone and everyone in the room could be new customers themselves or know someone in need of your product or service. And anyone bold enough to launch their own business must be a great speaker, right?

As first impressions are everything, preparation is vital. The fact that it may only be a small, local group doesn’t dissuade a keen entrepreneur from spending hours preparing and presenting their startup story.

That’s the dream. Reality, though, is often the cold realisation that no-one in attendance really cared about what you offer. They just wanted someone with some daring tale to entertain them for free.

Those hours spent preparing and speaking could have been used so much more productively.

Faith in the business plan

Calvin Coolidge, 30th president of the US from 1923–1929, is perhaps best remembered for this famous quote:

“Nothing in the world can take the place of persistence. Talent will not; nothing is more common than unsuccessful men with talent … Persistence and determination alone are omnipotent.”

While persistence is indeed one of many skills required of successful entrepreneurs, dogged commitment to a flawed business plan is a recipe for disaster.

A lesser-known quote that startup entrepreneurs are wise to consider comes from comedian WC Fields, who may well have been referencing startup business plans:

“If at first you don’t succeed, try, try again. Then quit! No use being a damn fool about it.”

Alan Manly is the CEO of Universal Business School Sydney and author of The Unlikely Entrepreneur.

Read next: Only the world’s most successful CEOs have these skills