80% of startups fail. That then begs the question of why would you even bother? Alan Manly, who is Managing Director at Group Colleges Australia and founder of a private MBA school for entrepreneurs, explains why timing isn’t as crucial as you think. 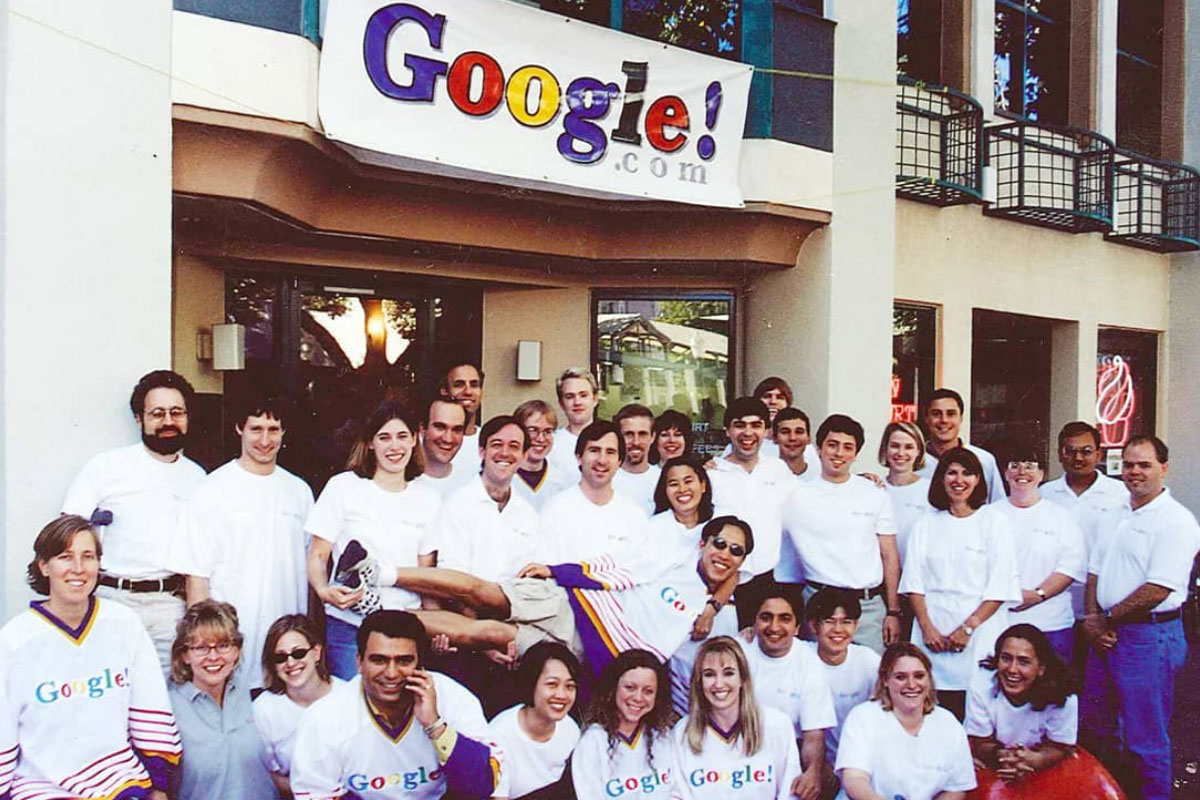 Whenever people ask me when is the right time to start a business, there’s a statistic that immediately comes to mind: 80% of startups fail.

But why is this? Is it because the founders started their business when economic conditions were unfavourable? Were they too old or too young? Did they not have enough money in the bank? In other words, did they start their business at the wrong time?

Sir Francis Bacon famously said “knowledge is power”. If you knew exactly why some businesses failed and others succeeded, you’d be able to pick the perfect time to launch your startup. Sounds great, doesn’t it? Unfortunately, though, when you analyse the data, you discover that it’s inconsistent and inconclusive.

Looking through the annals of corporate history, it turns out there’s no correlation between economic conditions and the success of startups. When the Kauffman Foundation analysed the aftermath of the 2008 global financial crisis, it discovered that “recessions and bear markets do not appear to have a significant negative impact on the formation of, or the survival of, new businesses”.

In fact, it found that “more than half of the companies on the 2009 Fortune 500 list were launched during a recession or bear market, along with nearly half of the firms on the 2008 Inc. list of America’s fastest-growing companies”, according to Kauffman.

The average age of a successful startup founder is 45 years old, according to the Harvard Business Review. But that doesn’t mean you can’t succeed if you’re significantly older or younger.

Colonel Sanders was 65 when he founded KFC, while Ray Kroc was 52 when he took a sleepy restaurant founded by the McDonald brothers and turned it into the McDonald’s franchise behemoth. At the other end of the scale, Mark Zuckerberg, Bill Gates and Steve Jobs were barely out of school when they co-founded Facebook, Microsoft and Apple.

Some successful entrepreneurs are cashed-up when they launch their business; most, though, have very little money in the bank. But what these entrepreneurs do have is the ability to get access to other people’s money.

Sadly, there’s no objective measure that tells you when the right time is to start a business, whether that’s the economy reaching a certain point in the cycle or you hitting a certain age or saving a certain amount of money.

Instead, the right time is entirely subjective – when you, as an independent thinker, are convinced it’s the right time. That means you’ve thought of your idea, looked at your circumstances, weighed up the pros and cons, and concluded that you’re so passionate about starting your business that your time is now.

Yes, you need to be passionate about your idea. Passionate to the point of being head over heels in love with it. So passionate that you put your dream above almost everything else in your life – including perhaps your relationships. Intelligence and experience aren’t worthless, but in my experience, they’re overrated; passion, by contrast, is underrated. Otherwise, how will you convince investors to back you, staff to work for you and customers to buy from you?

Successful entrepreneurs are always passionate about their idea. If you’ve got the passion, it’s the right time. If you don’t, it’s definitely not.

Read next: How many billions the world’s top 10 startups are worth