Okay Australia: It’s time to come out of America’s shadow

Now might be a good time for Australia to act in its own self-interest, writes Jennifer Neal. 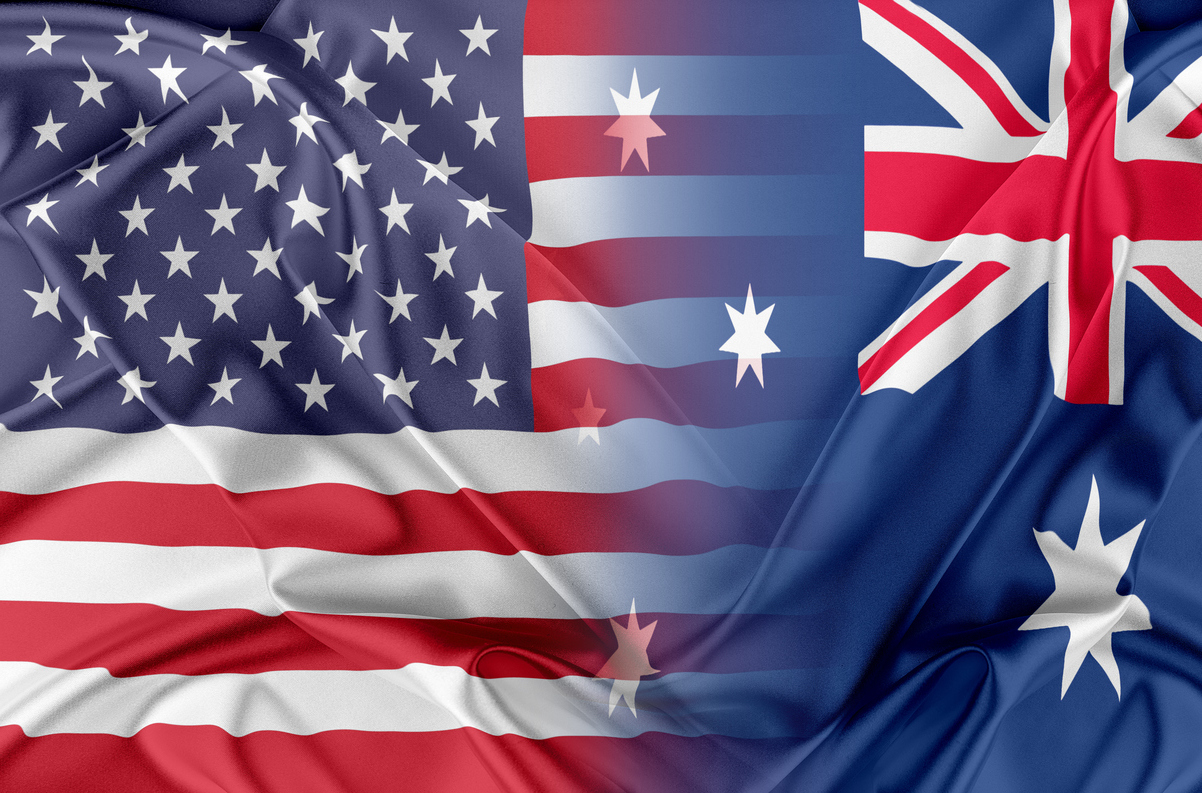 It’s been nearly 76 years since Prime Minister John Curtin’s infamous “We look to America” speech. Abandoned by British forces, at that point Australia’s strongest ally, and left virtually undefended against impending Japanese invasion, it was a declaration that single-handedly transformed Australia’s diplomatic relations for the rest of the twentieth century.

Since then, Australia has followed the US into every major international conflict with faithful servility, on call for infamously catastrophic foreign policy disasters such as Vietnam and Iraq – Vietnam: The Sequel.

With baffling obstinacy, Australia has maintained this position with everything from economic welfare to trade agreements and international relations – even if it would act against the best interests of Australians.

But America’s position with the rest of the world was changed dramatically in the past several decades, let alone the past six months. Now would be a tremendous time for the land of Golden Wattle to re-evaluate its values and welfare in order to give itself the best opportunity to ascend from America’s shadowy habits of destabilising foreign governments, bombastic nuclear rhetoric and borderline-nationalist propaganda to be an opposing force for good.

If Australia is to stop being what former Prime Minister Malcolm Fraser called in his book Dangerous Allies a “compliant partner, a strategic captive of the US,” then it will need to consider something that many Australians have failed to contemplate – is the country ready to divorce its economic and political interests from the US?

The path to independence would be fraught with peril. For one, it’s difficult to take the moral high ground when the country is still battling demons on the basic concept of human rights – as has been the case when it comes to asylum-seeking refugees unlawfully detained on Manus Island. Second, Australia would need a government more concerned with long-term sovereignty (or, at the very least, a long-term broadband strategy) than battling fringe rightwing factions that they tacitly summoned into existence with heightened fear-based rhetoric in the first place. Third, Australians would need to reject claims the country is more threatened by women in hijabs than they are by bloviating businessmen in Washington D.C. masquerading as politicians with access to an entire nuclear arsenal. They aren’t.

So while US Vice President Mike Pence delivers thinly veiled threats to North Korea’s egocentric leader Kim Jong Un, and Turkey narrowly votes to extend shocking executive authority to President Recep Erdogan throwing the future of the entire region into despotic uncertainty, Australians can no longer afford to be on autopilot. But can a country that doesn’t innovate in tech, manufacturing or intellectual property, really be expected to suddenly take a completely different diplomatic course of action against a country that does all the above?

Well… what choice do they have?

To continue with the culture of passivity would be nothing short of a threat to the Australian way of life so beloved in Jimmy Barnes songs and Australia Day barbecue toasts around the country.

Because if the US starts head locking allies into another never-ending conflict to secure American interests, at the expense of vital resources and potentially human lives, who will Australia look to then?

I suggest we look within.