On taking the time to enjoy your exalted status

What’s the point of choosing a bohemian lifestyle if you can’t drink on a Monday, asks Shane Cubis. 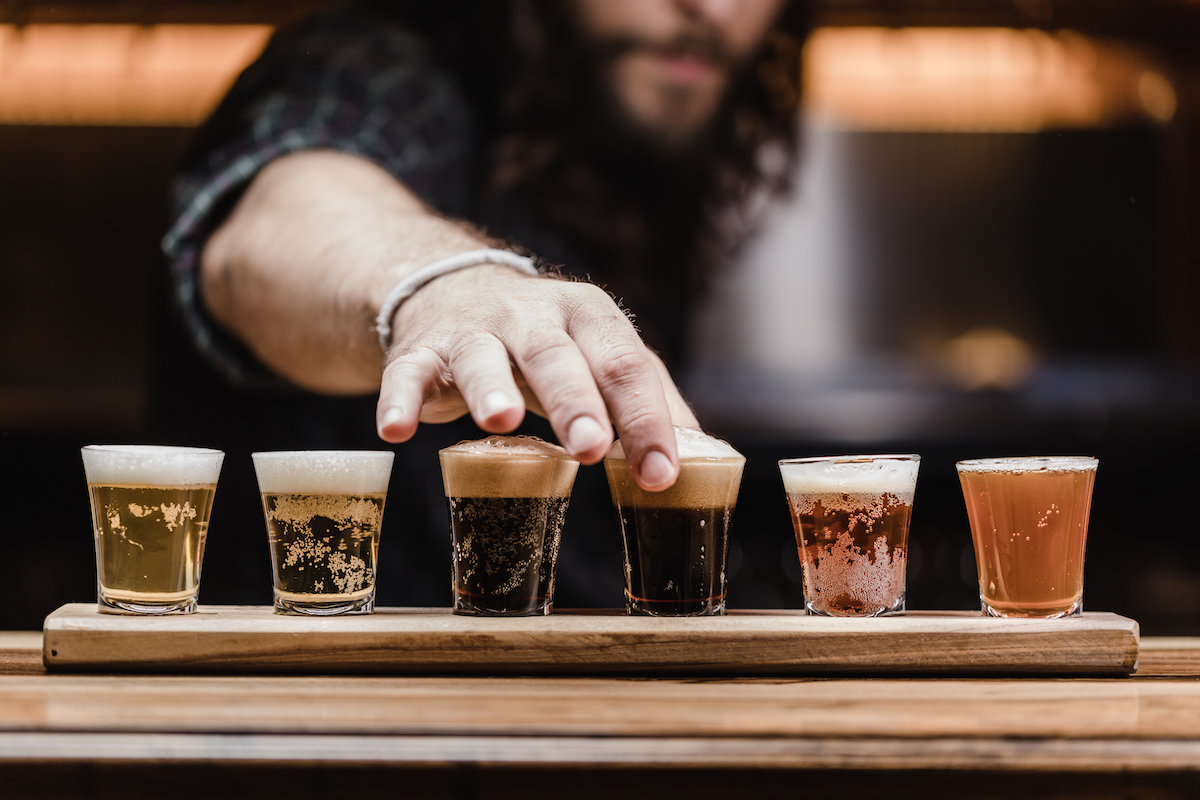 A week or so ago, I was commissioned to write a piece on the new range of alcoholic drinks that are incorporating low-THC hemp in the wake of last year’s changes to food laws. As a professional journalist, I naturally hit up my interviewees for some samples – and yesterday, I picked up a sixpack of Young Henrys Hemp IPA from the local post office.

Coming off the back of a week in Perth and Margaret River, it’s fair to say my morning was off to an unprofessional start. I’d scanned an InDesign document for any glaring errors and emailed it off, asking to see it again before it goes to print (it was my third read of the document – I’m not that unprofessional). I’d written the headline for a hints’n’tips-style piece on finding extra bits of time in the day to study. I’d then saved that Word document and gone out to collect my parcel.

Most importantly, I was chatting in a private Facebook convo with some mates from school who were all at work, in offices. So naturally, I was talking up my free beers and the fact that I was going to spend the afternoon drinking them on my sun-drenched balcony.

At first, I was making this scenario up, but once I’d taken the time to set up a photo (and put a couple of the cans in the freezer), I let my curiosity over how this beer would taste take over. And necked it while writing the rest of that hints’n’tips-style piece… and another one, for good measure.

There might be virtue in the struggle. There might be a LinkedIn-worthy pride in slogging it out to get to the top. There might even be rewards in playing Roosevelt’s ‘Man in the Arena’. But if you’ve done some of those hard yards and find yourself in a position where drinking an oddly delicious beer in the sunshine on a Monday afternoon is a valid option, there’s something to be said for exercising that option. Just because you can.

And just because you might not be able to at some point in the future.

And just because you can picture how furious your Tuesday Self will be at the laundry list of tasks on their to-do list. Geez, Monday Shane – you couldn’t send this feedback email to your Californian collaborators? You couldn’t send a couple of invoices with one elbow bent? You couldn’t leave me one of those beers? Thanks a lot, mate.