Could playing video games give you an edge as a CEO? 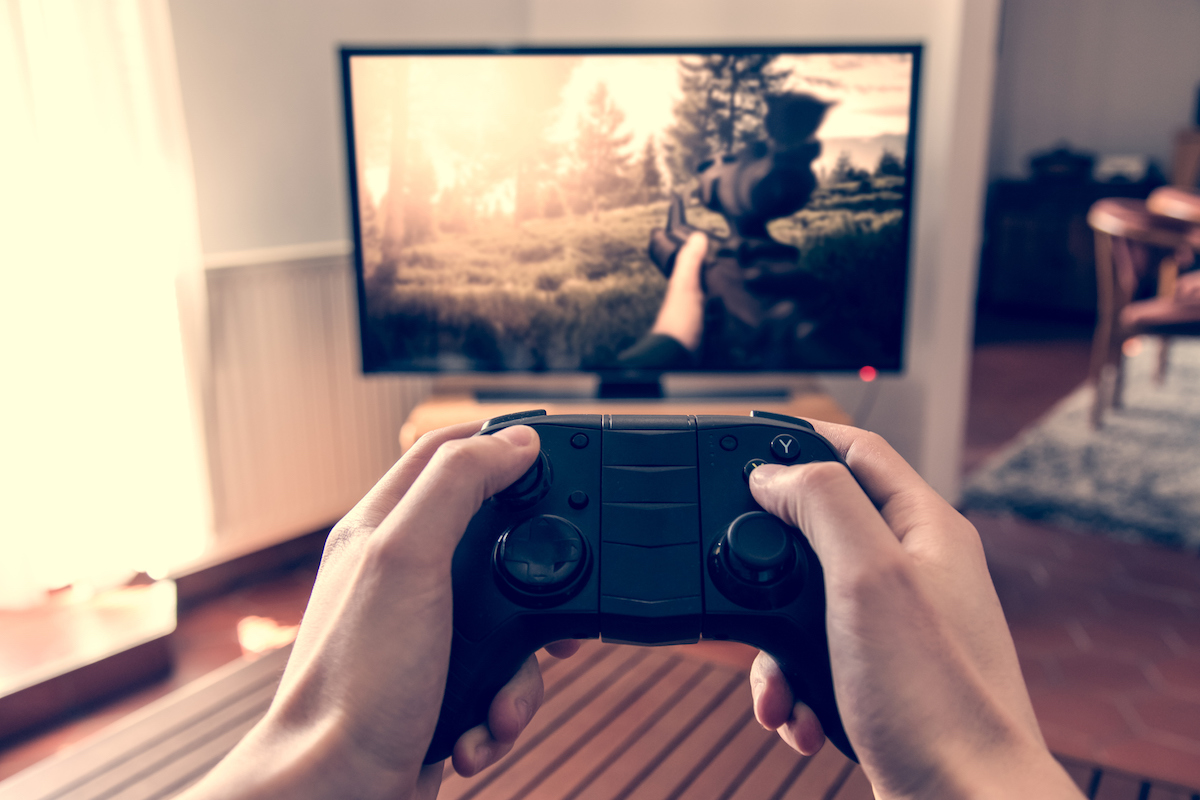 When we think of playing games at the highest level of professional life, we often think of boardroom intrigue and the types of Machiavellian twists and turns you might see on a TV show like House of Cards.

But maybe we should be thinking more along the lines of the strategic thinking we can learn from playing video games.

One of the interesting slides tucked away in Mary Meeker’s comprehensive annual Internet Trends presentation was about how the gaming experience feeds into tech leadership and innovation.

Quotes from Mark Zuckerberg, Elon Musk and Reid Hoffman among Meeker’s slides all talk about the positive effect playing games has had on their strategic sense as well as their interest in software programming.

For Zuckerberg and Musk, playing computer games was the portal to becoming interested in software and coding. “I definitely wouldn’t have gotten into programming if I hadn’t played games,” Zuckerberg is quoted as saying.

Considering he has created a world within a world with Facebook, Zuckerberg suitably says his favourite video game is the long-running strategy game Civilization. According to the game’s Wikipedia page, the objective is to “build an empire to stand the test of time”. The Facebook founder looks well on his way to doing that.

Musk’s prodigious brain must have picked up something good from the many hours he spent playing video games as a kid. He says his love of games spurred him on to learn how to code, if only so he could buy more games to play.

“I like video games. In fact, that’s what got me into software engineering when I was a kid. I wanted to make money so I could buy a better computer so I could play better video games,” Musk once told Forbes in an interview.

LinkedIn co-founder Reid Hoffman grew up playing strategy-heavy tabletop roleplaying games. Hoffman’s first job – at the age of 12 no less – was as an editor for the games company Chaosium.

He credits gaming with informing his sense of strategy: “It was actually my childhood gaming – for being able to build a model of what a game was – that was essentially the fundamental thing that informs my strategic sense.”

So if you haven’t already, maybe it’s time to embrace your inner gamer geek and start playing video games. It could just give you the strategic nous you need to navigate your way successfully through the leadership games you have to play in your real corporate life.