What you’re witnessing right now is white privilege on the world stage, destroying the earth we love, writes Jennifer Neal. 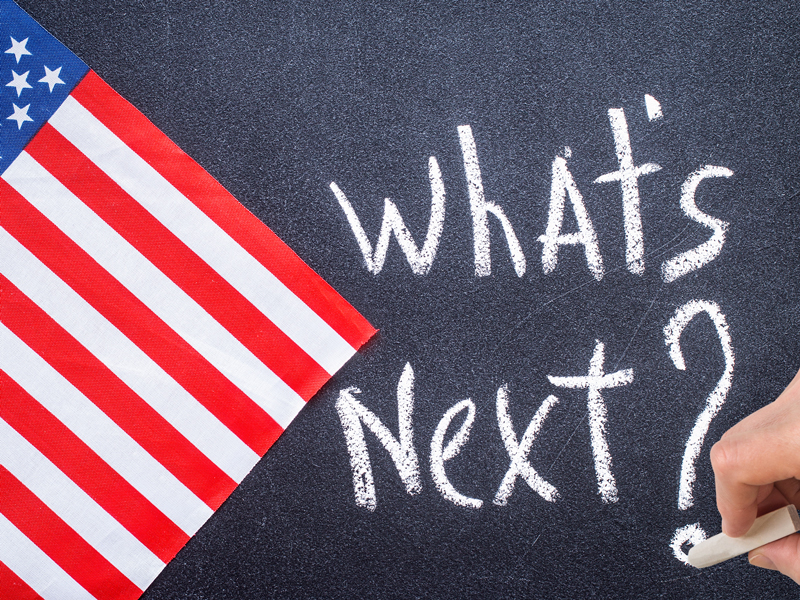 By now, there’s general consensus among the international community that President Trump is the least qualified, most imbecilic, and unequivocally narcissistic world leader functioning in the Western hemisphere. “America first” is still his motto when speaking from behind a podium in the Rose Garden, but when it comes to social reform (including racial and gender quality) international diplomacy and, lamentably climate change, America is officially battling for dead last.

But these subjects can be debated, though both sides are far from equal in the weight of their evidence and credibility. What cannot be debated is this: We are witnessing the wholesale erasure of the first black president’s entire legacy.

We are witnessing the wholesale erasure of the first black president’s entire legacy.

It has been said that Donald Trump was inspired to run for president during the 2011 White House Correspondent’s Dinner – where President Obama mocked him mercilessly about the “birther” conspiracy to the tune of uproarious applause. While unconfirmed by Trump himself, it’s not the most far-fetched scenario to imagine. This is, after all, the same thin-skinned demagogue who paid a personal visit to the media to tell the world’s leading journalists to “be nicer,” when he wasn’t busy ripping into them on Twitter, of course.

And yes, Trump seems to have a special talent for taking every single ounce of criticism to a whole new level of hyperbolic sensitivity. Just ask Megyn Kelly, Serge Kovaleski, Mexicans, women, people of colour, Muslims, anyone capable of critical thought or… I mean, who’s left? Really? There is something especially personal about the way he is systematically dismantling all the unanimous accomplishments of a man who is exponentially more beloved than he will ever be. From the initial birther conspiracies, which were nothing short of xenophobic demagoguery, to the impending Great Wall of Mexico, there have been racist and bigoted undertones to everything he’s done… or undone… since he threw his hat in the ring, and it’s deeply personal.

But the Paris Accord, which was meant to be President Obama’s lasting legacy to a world that will (now, dubiously) outlive us all, is the final nail in the coffin. Pulling out of a global agreement to reduce carbon emissions and preserve a future for future generations isn’t partisan pandering, nor is it “good business.” It’s a whole new level of infantile irresponsibility that isolates the US from an international community that President Obama had spent considerable effort wooing after eight years of President Bush’s war on common sense.

It’s a lesson that black people in America have known for an age – to stay in line. And now that lesson is at the centre of America’s fall from grace, as Germany ascends to be the world leader we need right now.