A stoush over media releases underlines the need to protect the ‘referees’ in our democratic processes – sometimes from their own PR staff. 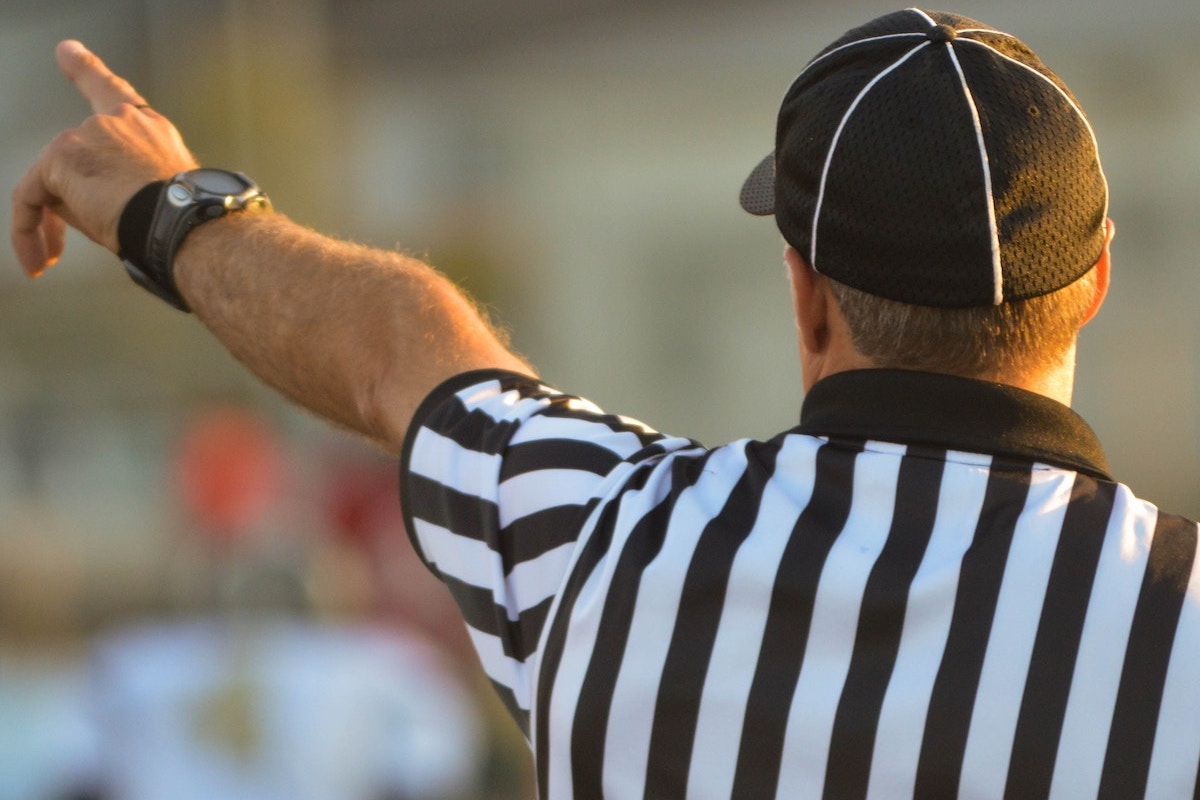 Last week an Australian government organisation ended up with a messy controversy around its use of public relations. It’s a handy reminder to us all that modern societies – in Australasia, the US, Europe, Asia, anywhere – need to protect what you might call our ‘referees’.

Last week’s controversy has been dealt with elsewhere. Essentially, it blew up after the Australian Bureau of Statistics (ABS), the nation’s independent statistical body, released a regular survey of household incomes and wealth. The ABS, it turned out, had issued media releases opining on the data.

Those media releases appeared to have tilted the treatment of wealth inequality so as to build a more positive story. In simple terms, the ABS media releases put a very contestable spin on the issue.

The Labour opposition’s assistant treasury spokesperson, Andrew Leigh, reacted by declaring the ABS had put “a big pair of rose-tinted glasses on their analysis of inequality, presenting a picture to the Australian public starkly at odds with what many households feel today”. Leigh carries real credibility, too; he’s a professional economist with a nuanced understanding of data quality.

But even if the ABS could justify its assessment, that doesn’t matter. Behind the issuing of these media releases is a bigger problem.

The bigger problem is this: by simply issuing the releases, the ABS made itself a player in the inequality debate. And that debate is one of the most contested in the politics of western nations right now. Any ABS PR professional who hasn’t noticed this, and who hadn’t imagined the potential for controversy, should be barred from determining the content of media releases, and counselled to seek further education.

Most countries now play host to a great many of these debates.

So, for the ABS, a certain type of PR spin is not a positive but an enormous negative.

Not only should the ABS have avoided issuing those media releases, it should also avoid issuing any media releases that make these sorts of broad interpretations of ABS data.

Australians should understand what the ABS does and how it does it. And public relations experts can help greatly in that task, talking with journalists to help them understand issues such as the collection of figures. To understand the unemployment numbers, for instance, journalists should be informed of what questions ABS staff ask in their surveys and how that collected information gets processed. PR staff can help get that message out.

But it makes no sense for PR experts to take the ABS’s figures and start interpreting their meaning more deeply. The whole point of the ABS is to provide the raw material for others to do that.

Statistical bodies play a role akin to national referees. If they start packaging the figures to present them as making a particular case – as they did last week – then they are no longer just referees. They are players.

Indeed, the more that the ABS packages its figures with a narrative, the more some Australians will come to believe that the ABS is altering the figures themselves – and can no longer be trusted as a source of statistical truth.

For the ABS, in other words, public relations work like the kind that was on show last week erodes the institution at its foundation.

The ABS is one of several institutions that play a referee role in Australia, and many dozens that do such a job around the world. That class includes not only statistical bureaus but also electoral authorities, tax authorities, courts and even non-government complaints bodies such as Australia’s Press Council. The US, for instance, has not one statistical body but many, ranging from the Census Bureau to the Bureau of Transportation Statistics.

For decades these bodies have mostly been considered fixtures. No-one considers them to be among the big issues of government.

But like floor beams, you will notice them when they rot. If they disappeared tomorrow, our sense of a shared national debate might all but disappear. Without that, democracy is at risk.

And there are forces in politics – mostly well-intentioned – who would blithely undermine them, and barely notice what they were doing. If you don’t believe this, attend a few under-12 football matches. Many people are willing to abuse the ref simply as a way of supporting their own tribe.

If spectators are given any grounds for thinking the ref is not neutral, those people currently rubbishing the refs will be joined by many others.

The ABS’s retiring chief, David Kalisch, learned the hard way from Australia’s 2016 Census that trust is the ABS’s most important asset. He and his successor should make sure that its PR staff and their managers understand that too – and that they understand just how the need for trust constrains their role.

As for the rest of us? We should remember that the refs in our society need support.