Using your power to get more of what you value might lead to personal gain, but it’s the road to a poor leadership reputation, explains Dr Karen Morley. 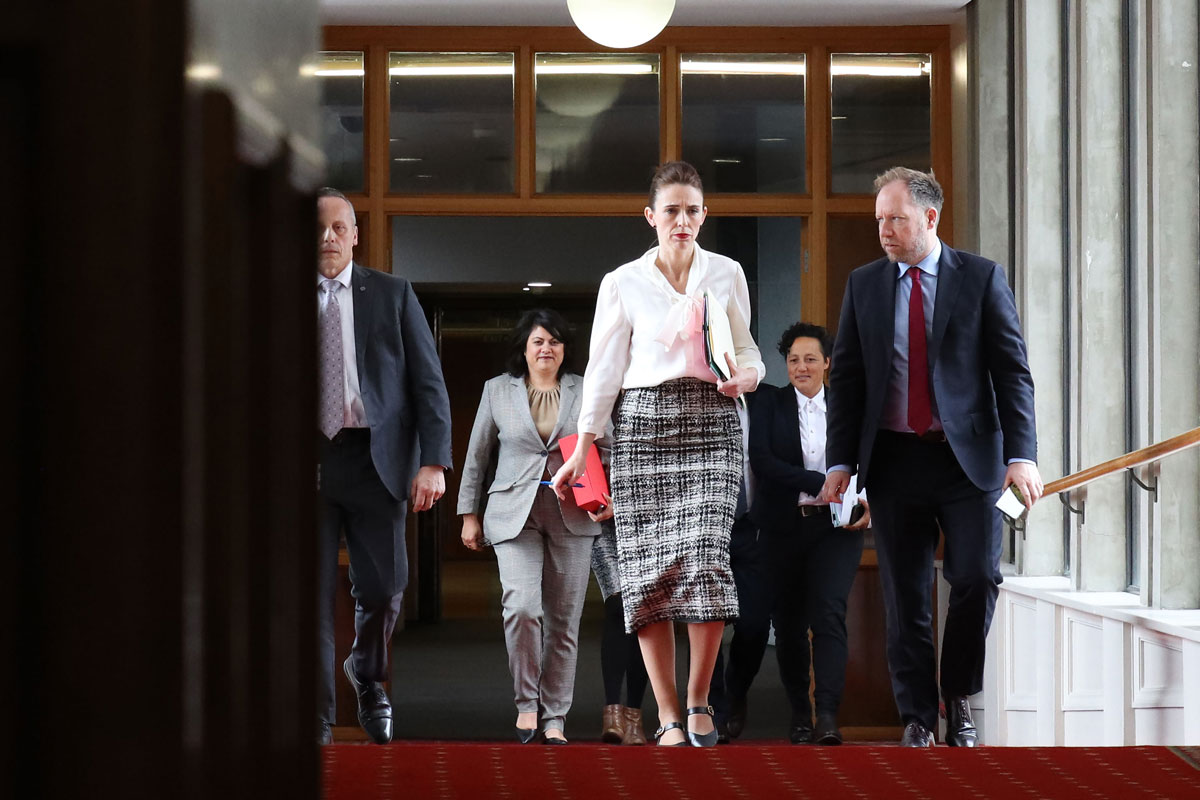 According to legal academic Mary Anne Kenny, “The personal powers of the Australian immigration minister to grant or cancel visas are so broad and powerful, they’ve been described as ‘god-like’.”

She was commenting in relation to the controversial Novak Djokovic court case, noting that Alex Hawke’s discretionary powers have become increasingly wide-ranging over the 120 years since Australia’s Immigration Restriction Act 1901 was first passed.

The pandemic has certainly increased our familiarity with wide-ranging governmental powers: governments in most countries have increased control over our lives to the comfort of some and the dismay of others.

This experience provides a fascinating lens from which to consider how leaders use their power. That’s a good thing because the abuse of power significantly interferes with engagement at work and is a major contributor to the Great Resignation.

At its worst, those leaders who are power-hungry and abuse their status and position to serve their own ends create a living hell for those in their orbit. We could do with less of that.

On the other hand, some of the leaders I coach feel uncomfortable about power – their rejection of the power-hungry approach has a lot to do with this. Some of them struggle so much with how to be ‘powerful’ that they over-correct and limit their own leadership authority.

How do we get a better balance and a healthier relationship with power?

By knowing what people value and helping them to access it, according to Harvard Business School Professor Julie Battilana and Rotman School of Management Professor Tiziana Casciaro, who bust some power myths in their book Power, for All.

Power is endemic to every relationship and to every interpersonal interaction, not just public ones. What matters is how it’s used.

Right way to use influence and power

Dacher Keltner’s power paradox proposition, that grabbing power for personal gain inevitably backfires, is another useful lens for exploring how to work well with power.

Using your power to get more of what you value and prioritising your access to it might lead to personal gain, but is the road to a poor leadership reputation. The impacts for Djokovic are apparent; let’s see how it plays out for the Australian Government.

In leadership roles, leaders use power to create influence – to organise work, delegate tasks, create change and achieve results through others. Knowing what people value means that work, tasks, change and results create value for both the individual and the organisation.

To be influential, you need to know what people value. When you prioritise the value of others’ perspectives, you wield power lightly and at the same time increase your influence.

To exert power and influence, you also need to know who controls access to what people value. This is where it can get trickier, depending on what it is that people value, who has the control, and how they choose to use it. It is where formal power and authority, such as that enacted by governments, becomes incredibly complex and difficult, as citizens have competing needs and values, and public opinion is a fickle beast.

Whatever the imperfections of legislation and regulation, and whatever the status of the decision-maker, power is best wielded with a service mindset. It shouldn’t be about seeking dominance, withholding resources or wielding punishment, but seeking to identify common ground, creating new options and reinforcing trust.

Dr Karen Morley is a distinguished executive coach, an authority on leadership coaching and a thought leader on inclusive leadership. She is the author of FlexAbility: How High Achievers Beat Burnout and Find Freedom in an Overworked World, Beat Gender Bias, Lead Like a Coach and Gender Balanced Leadership.