There has been a lot of talk recently about ‘women’s empowerment’, not least because of the success of the #MeToo movement. This has highlighted the need to enable women to gain power and control over their lives. 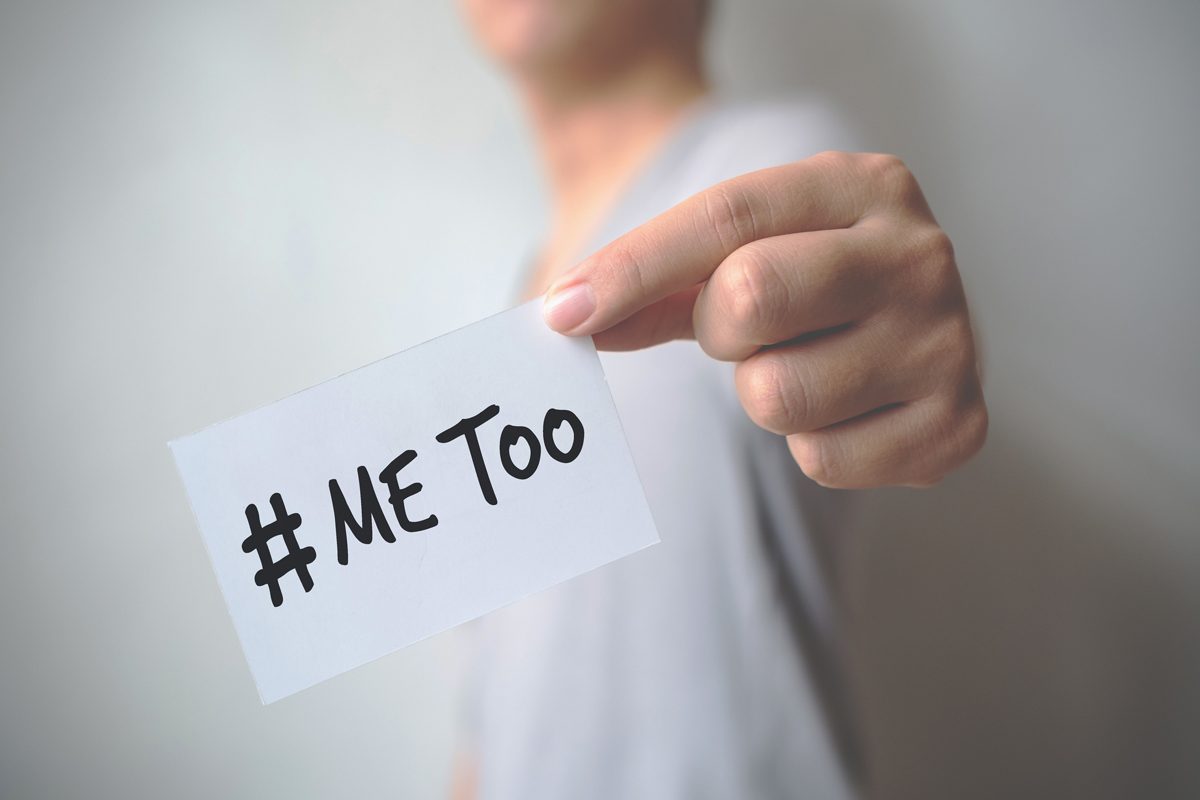 In Malaysia, where general elections are around the corner, some political parties have come out with loud promises of a possible first female Deputy Prime Minister should their party be elected.

This political rhetoric demonstrates their failure and inability to understand that empowerment is a process, not a product. It is not merely a prize in a pageant – it requires a holistic approach to address the unique and multifaceted issues which we women are immersed in.

The European Institute for Gender Equality notes that women’s empowerment has five components:

I could not agree more.

I have seen firsthand how we have moved from a male-dominated system to one that is more diverse. The Government is relentlessly pushing for higher female representation by setting a 30% minimum allocation for the House of Representatives and the Senate. Additionally, we are also pursuing a 30% female representation on the boards of Government-Linked Companies and Government-Linked Investment Companies. In terms of policy, the Government is formulating gender-mainstreaming policies, that is, giving women in the civil service work-life balance to help them raise families by increasing maternity leave from 60 to 90 days.

The Government’s election manifesto includes 14 key points targeting all women, who are generally trying to juggle multiple roles – as a caregiver, an independent woman, a breadwinner, and as the glue that binds the family together.

The Women’s Economic Council, chaired by the Prime Minister, will ensure that the direction and development of the women’s economic agenda is given proper attention.

In addition, the Women’s Cooperative offers savings and loan facilities, to improve the financial conditions of Malaysian women. In our aim to empower women, the single mothers in the poorest 40% of the population will not be sidelined, as they will receive special training to boost their income. We are also enhancing Technical and Vocational and Educational Training specifically for women and single mothers.

We recognise that empowering women makes good economic sense too. I am confident that women will play a pivotal role in driving the national economy as we approach the Fourth Industrial Revolution.

As a mother, sister and daughter myself, I fully understand the challenges we women face every day, and the unique strengths we have within ourselves to overcome them especially if there is an enabling environment for us to do so. It is in this spirit that the Government takes a very targeted, holistic approach in developing meaningful initiatives to truly empower women, because we deserve far more than tokenism and narrow categorisation. 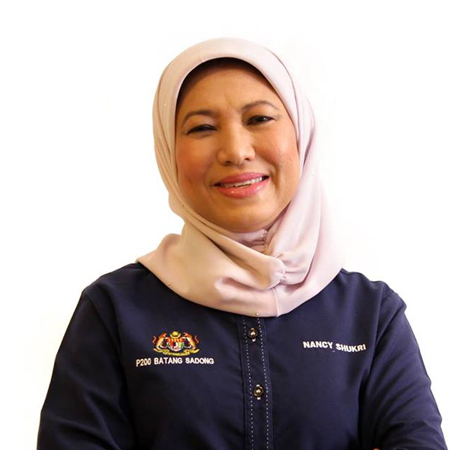