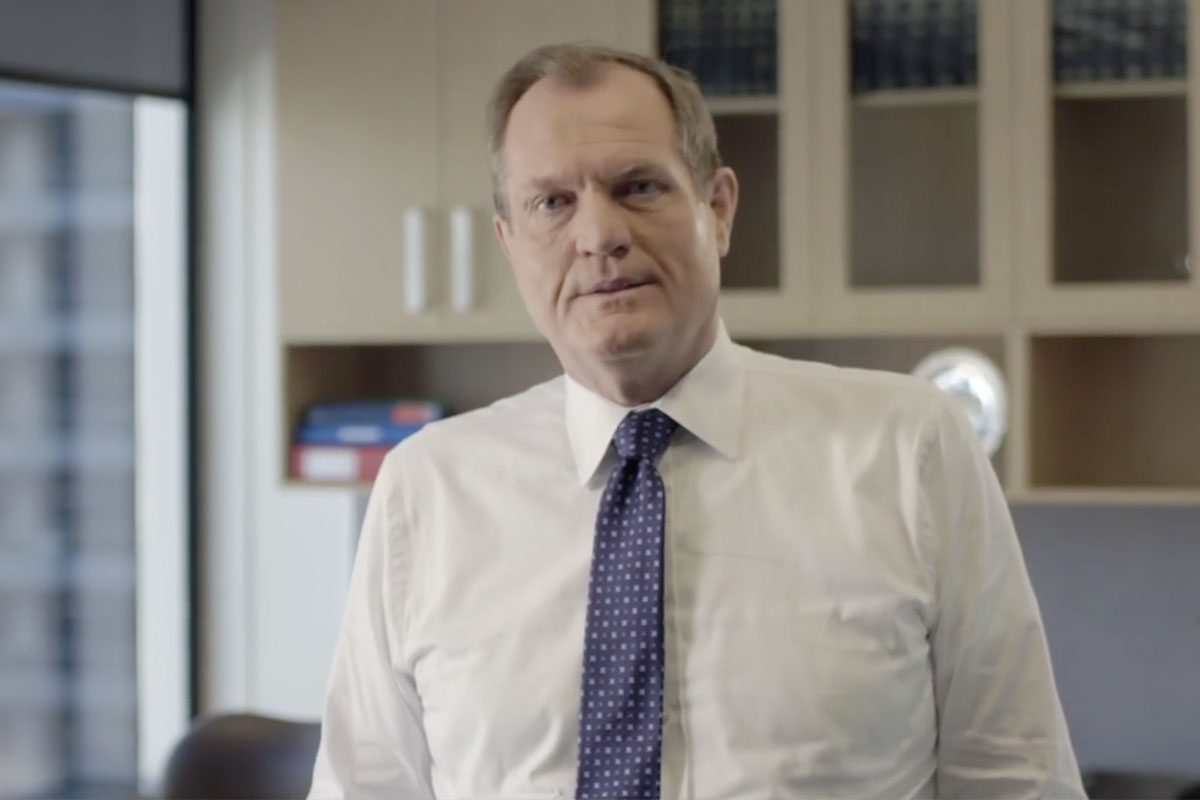 Chris Jordan, Australia’s Tax Commissioner, is the sort of straightforward bloke who seems to have made hardly any enemies. He was given the job in 2012 by Labor treasurer Wayne Swan, even though he had previously worked in John Howard’s office.

No-one seems to have a bad word for him. But after five years in the job, he might be forgiven for wanting a little more public recognition for the ATO’s achievements.

When I interviewed Jordan at the end of 2017, he displayed all of his knockabout charm and most of his usual enthusiasm. (You can read the resulting feature at the Acuity magazine site.) But he was also very keen to tell the story that the ATO had made big and successful innovations in its customer service.

ATO customer service work poses a special and unpleasant challenge: people really would rather not deal with the ATO at all. When you ring the ATO, you usually have a problem with your income, or your understanding of the law, or both. As Jordan himself has been pointing out recently to anyone who will listen, the ATO “start out relationships in a somewhat awkward fashion, because our primary role is to take money”.

Indeed, this is just the environment in which the usual scripted call centre exchange is likely to frustrate the people on the other end of the line.

So in the past five years, Jordan says, the ATO has moved away from mechanistic scripts and encouraged its staff to have more natural conversations with people. The call centre operators received more information so they could create a better picture of the person with whom they were dealing. Jordan says the customer service teams were told:

“If they’ve been paying their tax on time for 20 years, treat them like they are, and listen to what they’re saying to you.” Staff also got more freedom to create flexible payment plans for people who needed more time to pay their tax, he says.

Not all such claims from organisational leaders turn out to be true. In this case, though, I heard one confirmation of Jordan’s claim within a couple of minutes of leaving the interview. The photographer shooting the ATO chief during our discussion had recently had just the sort of discussion with an ATO staffer that Jordan had been describing. He was both surprised and impressed.

Most Australians haven’t yet had this sort of experience with the ATO. The ATO very quietly released the results of its latest customer perceptions survey a few days before Christmas, and you can see why they didn’t make a song and dance about them.

The numbers Acuity crunched, going back to 2014, generally show customer perceptions treading water. The most obvious change is a big fall in business clients’ confidence that the ATO is technologically up to date; IT problems have hit the organisation regularly, though Jordan is adamant they haven’t prevented 2017’s tax filing period from going “as well as any”.

Will perceptions lift? Will Australians finally judge Jordan to have made a difference? It’s still hard to say. But next time you call the Tax Office, do it with an open mind. You might just have a better experience than you expect.