Rod Sims goes over the top on Google

The ACCC’s digital platforms report claims to reveal the truth about Google. That seems like hype. 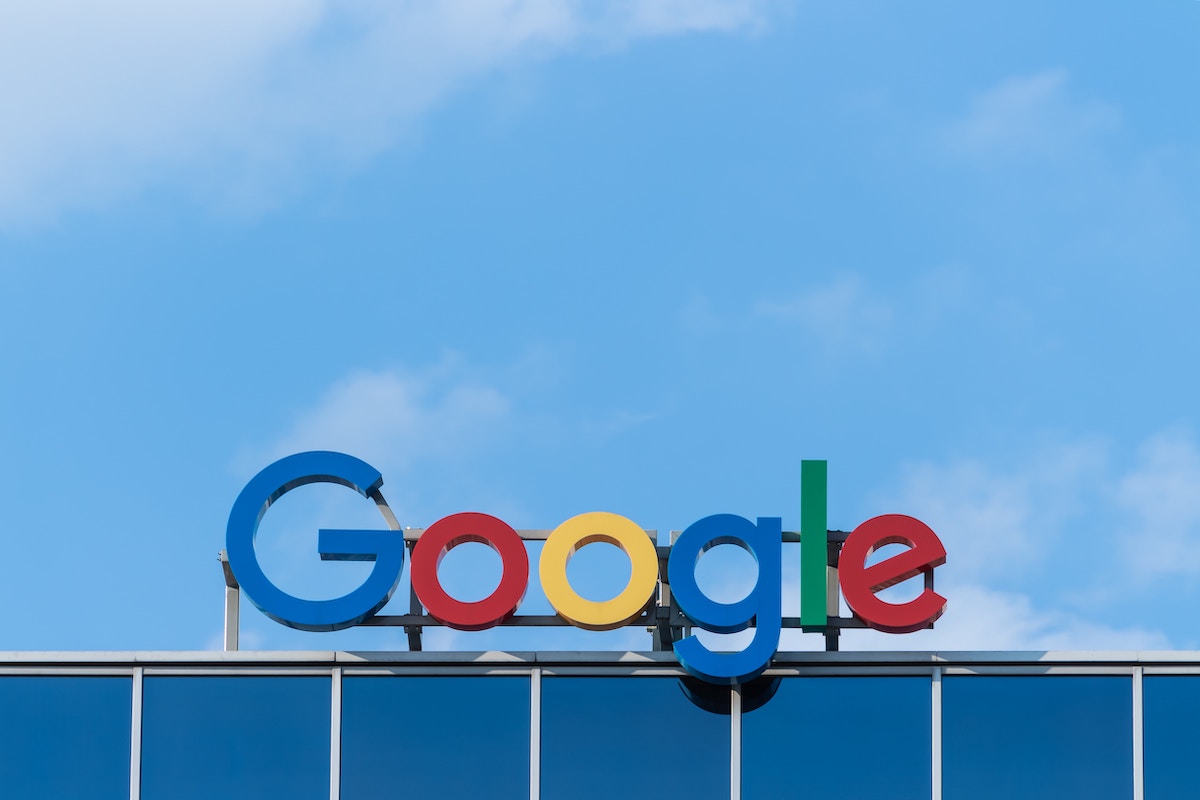 Google and I have history. I first used the Google search engine back when it was still called BackRub. I am old enough to remember telling my colleagues at a start-up in early 1999 that I was constructing their website around a newish service called Google.

The news got a laugh because Google, was such a funny name. A year later, that same business was welcoming crowds of new customers from Google search ads.

Since then, Google services have contributed to many projects on which I’ve worked, and I trust it with my own family’s digital life and records.

So I was interested last week when the Australian Competition and Consumer Commission (ACCC) said it had been digging deep into Google’s effect on consumers and competition. (The ACCC also looked at sometime rival Facebook; I’m going to comment only on Google.)

The concerns of the ACCC are generally worth taking seriously. That’s more true than ever under current chief Rod Sims, who is both an outstanding public servant and an insightful public policy thinker. If the ACCC thinks Google is up to no good, I want to read about it.

So having worked my way through some of the commentary on Google in the ACCC’s new digital platforms report, I want to say: Rod, you are over-hyping your product.

Sims is making claims that exceed both Google’s true threat and the ability of regulation to improve the situation.

He said on Friday that the ACCC report had taken a uniquely “holistic” look at Google and its big rivals. He said the ACCC had uncovered “some serious issues related to market power”.

Those seem like good things. But neither statement is really true. When I opened the ACCC report, I found that it actually sets out the same list of issues that has been around for years. It’s an enormous grab-bag of the usual complaints.

A shortage of news

Advocates for the ACCC report keep talking about how big it is – 619 pages! 23 recommendations! But its core ideas are rather smaller and not very new.

You might think the ACCC had found some new consumer harm from all this. But after my first and incomplete read, I haven’t found anything yet.

And although Sims on Friday 26 July acknowledged the new digital platforms’ “large innovation and other benefits”, the report underplays the value of the new consumer tools, information and insight that Google has helped bring into existence.

To take one example: yes, it’s true that us journalists have been harmed by the sudden explosion of content sources and the removal of traditional media’s advertising oligopoly. Not only do I lack solutions for this, but I don’t think it needs to be solved.

As traditional media have declined, new media options have arisen in their place. The local paper no longer covers council meetings much, but local council meetings are now available at any time on video.

The rise of online media has given the community access to a far greater range of information sources than Australia has ever before enjoyed.

As I’ve argued before, the tech landscape is far more competitive than most other industries, and its leaders are overthrown far more than anywhere else.

In fact, I’d argue we underestimate just how lucky we have been to have Google evolve as it has. Its culture still retains quite a lot of that “don’t be evil” spirit, which marked its early years.

Another example: Google makes it especially easy to move to a competitor. If you go to takeout.google.com, the company will show you just how to export all your data to a competitor.

If you install the privacy extension for alternative search engine DuckDuckGo – a one-click install – Google’s browser will automatically use DuckDuckGo to make Web searches. Google makes it easier to move to DuckDuckGo than to move back again.

The ACCC could have quite easily justified a report that said: “Generally, Google is a good thing, but we’ll be keeping an eye on it, and we have specific concerns about these three (or six, or 19) issues.” I have no argument with sensible privacy regulation of Google, or with continued ACCC monitoring of it.

But as a national consumer watchdog, the ACCC would have done better to spend more time on the nationwide under-regulation of building quality. Stirring up excess anxiety over Google seems a poor use of its resources.