The repeated breaches of laws and standards by Australia’s biggest bank will reverberate for years, writes David Walker 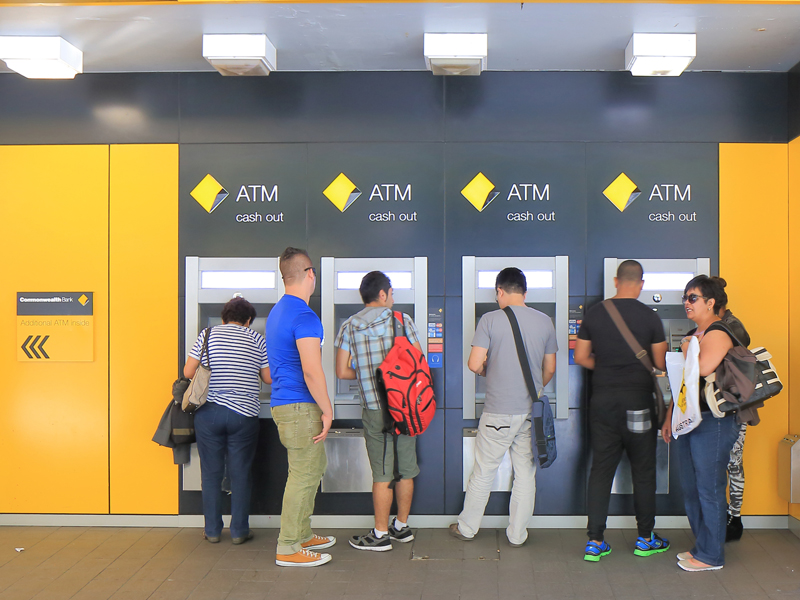 More than a decade ago, former Prime Minister Bob Hawke was a guest at a dinner with a group of senior businesspeople. Between entree and mains, one of the businesspeople – I’ll call him Tom – got into a discussion with Hawke about unions’ co-operation with the then Howard Government. Progressively, other conversation at the long table dried up as the diners began listening to the increasingly passionate debate at the table’s top end. As the waiters hovered, Tom asked: “Bob, why can’t the unions just accept that business is acting in good faith?”

In case you don’t remember, James Hardie is the building materials company that realised its asbestos mining was destroying the health of many of its workers, admitted it only grudgingly, and then restructured itself so as to limit the compensation it would pay to the victims, many of them dying.

Hawke, a brilliant advocate even in his mid-70s, proceeded to recount these facts as testimony to the rotten ethical standards of some Australian businesspeople. He then tore strips off corporate Australia more broadly for its failure to even condemn the company’s conduct. The forensic brutality of his attack cut off all argument.

The latest Commonwealth Bank scandal  – the CBA left unreported $625 million of large cash transactions – threatens to turn the bank into the new James Hardie. CBA’s alleged breach of anti-money-laundering rules follows earlier scandals where financial planning clients were ill-advised, and insurance clients were improperly denied claims. So far, the money-laundering breaches are a regulator’s claim rather than admitted fact. But if true, they cement the claim that CBA prefers profit over decent and lawful behaviour.

When you’re not only ripping off pensioners and sick people but also breaching laws designed to prevent crime and terrorism, people don’t forget it. For anyone making the case for business’s positive role in society, the growled rejoinder will be “C. B. A.”

Last year financial regulators spent some time arguing that the finance industry needs to improve its corporate culture. The latest CBA scandal underlines just how much pushing the industry may need.

Indeed, cultural reform may never happen. There’s a strong argument that corporate culture is the product of business processes, not the other way around. And CBA seems unwilling to change processes when doing so might thin out its profits.

ASIC Chairman Greg Medcraft seems close to running out of patience. He said this back in April, probably already aware of the CBA’s latest transgressions:

“I am still really troubled … What we've seen in the foreign exchange, the banking bill allegations, life insurance, responsible lending, what we see in financial advice … what troubles me is when we go and look, we still uncover pretty bad conduct.” – ASIC Chairman Greg Medcraft

Do better this time

If you were wondering whether Hawke’s scathing assessment shamed any businesspeople into calling out James Hardie’s bad behaviour, the answer is “apparently not”. During that episode, corporate Australia essentially stared at its shoes and whistled.

If the business community hopes to claim CBA’s behaviour is not the corporate norm, it has to do better this time around.

For starters, a few heads need to roll in CBA management. That will probably happen once CBA board members realise just how much long-term brand damage the long string of scandals is doing.

Outside the bank, prominent businesspeople need to think about the reputation of Australian business more broadly. They can send the signal that they don’t much care, or they can take a public stand against the CBA’s brand of corporate misbehaviour.

But if the broader community comes to think they don’t care, the long-term results might be a good deal worse than just a few harsh words from Bob Hawke. As Greg Medcraft also said in April:

“Today the most powerful arbiter of conduct is not necessarily the regulator … From the crowd, there is nowhere to hide.”