Stand-up comedy is a great model for feedback

Move over private meetings for one-on-ones and 360s. Take the stage for stand-up comedy and you’ll come to really understand feedback. 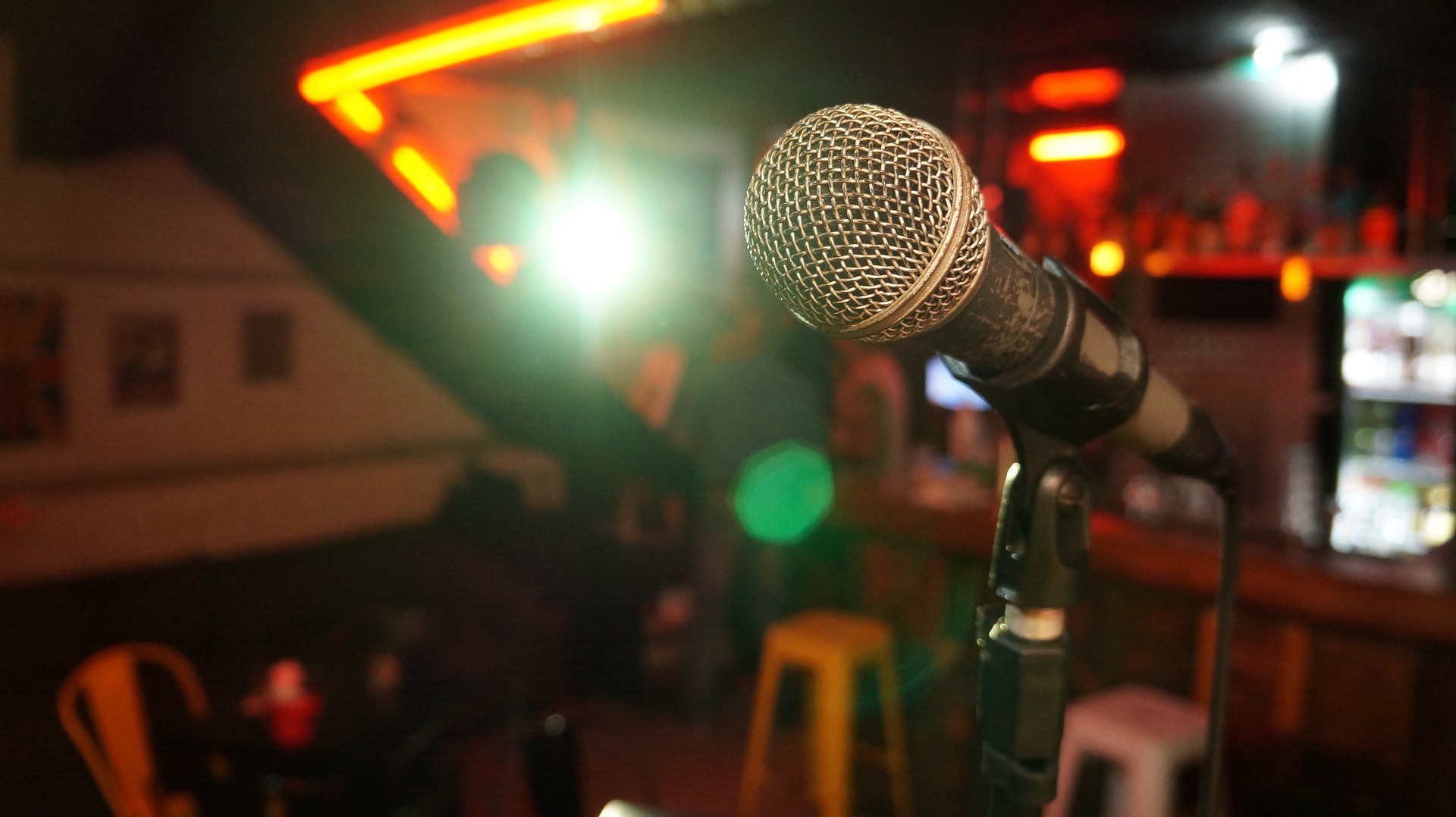 Stand-up comedy has been an obsession of mine since I was a kid – one of my childhood goals was to one day fly down to Melbourne for the Comedy Festival, a feat I finally achieved at the age of 21.

Hold your applause: despite this incomparable culmination of a lifelong dream, I was still somehow dudded out of the running for Young Australian of the Year. Still, I got to see Lano and Woodley on stage, which is even more of an honour in a way.

Today I live in Melbourne – mainly so I can avoid the inflated flights and accommodation around this time of year. This means I can be lazier about heading into the CBD to be entertained by sweaty, microphone-clutching jesters with low self-esteem, instead of cramming four shows into a night and sprinting between venues because I lack both foresight and a working knowledge of inner-city distances and hills.

With this expanded time frame comes more opportunity to think about the whole craft of stand-up.

This year I took advantage of half-price tickets to see some shows early in the run, and it’s a singular experience. Because you can see the local comics still workshopping their material.

Testing out lines, ad-libbing and running some commentary on the performance… during the performance. Anne Edmonds paused after one line and told us she wasn’t going to say it anymore because it was weird. Wil Anderson provided a virtual director’s commentary on his set.

Stand-up is weird like that, because there’s a strong interplay between the person on stage and the audience. Musicians or actors might get applause but there’s nothing as visceral as the gap between laughter and silence.

A quirk of wording or intonation, the demolition of a heckler, surprise discoveries made during crowdwork – all these things can make or break a show.

Mel Buttle, on the same night as Wil and Anne, had to contend with a man yelling out opinions on Queensland roadways and a Canadian woman having a conversation in the front row. That’s a tough work scenario, even if your day only consists of one hour.

Back when I was making my childhood vow, my mind was blown by something that seems really obvious now. Some comedian was talking about how a woman had come to his show two nights in a row and kept yelling out the punchlines before he could deliver them.

Which was when I realised – and you might want to sit down for this – that these performances were scripted. That comedians don’t just walk out on stage and start telling jokes off the top of their head.

These days I’m surprised at the reverse. See the same show in the first and last week of a festival and you’ll be amazed how much it’s mutated, honed by night after night of immediate feedback.

(And the comedian becoming bored at saying the same words every night, probably.)

Years ago, when I was supposed to be devoting my full attention to my actual job as editor of a weekly magazine, I ran a website dedicated to stand-up and related culture. Mainly for the free tickets but also for the opportunity to interview famous funny folk.

One question I would ask them all was “Who would hate your stuff?” It was always the most revealing part of the interview because you got a real sense of who they saw as the “target market” for their comedy and who – in their mind – was excluded.

I’m sure their answers didn’t always reflect the reality of the people paying to hear them speak but it was a useful insight. Who aren’t you targeting? Who do you think is shaping your material? Who has the power over your performance?