Truth behind choosing strategy vs culture for business success

How business leaders should support and steward a positive company culture – not try to enforce one. 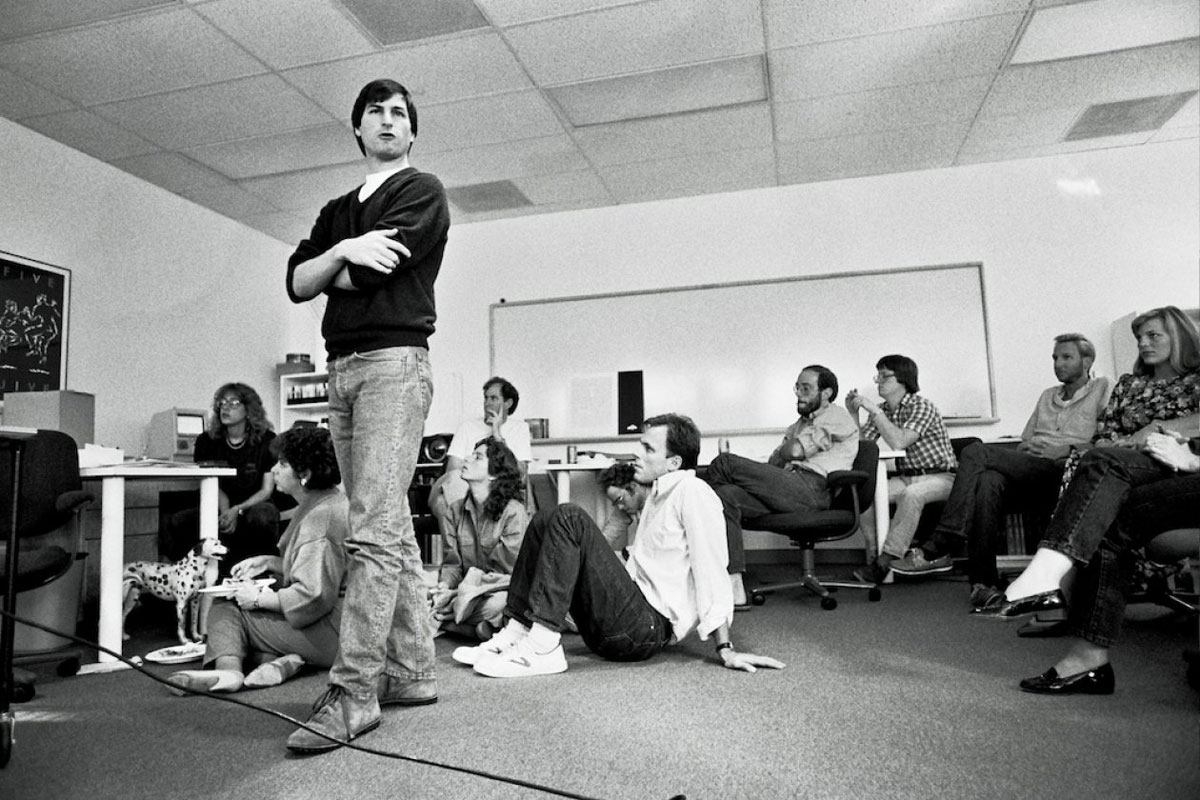 Spend some time hanging around IT conferences, stocking up on branded keep cups and lanyards, consuming as much free coffee and catering as possible, and you’ll soon memorise Peter Drucker’s famous saying: “Culture eats strategy for breakfast”.

You’ll hear it repeated in reverent tones so often, while the people sharing your table nod thoughtfully, tapping it into their tablet’s note-taking app. You’ve been warned.

While this serves to remind us that morning tea is provided at this event, it’s also worth unpicking on its own merits. What is culture, and why is it eating strategy at 7:30am?

There was a big movement in teaching a few years ago, called the Choice Theory. The essential gist was that you, as a teacher, weren’t putting students on detention; they were putting themselves on detention because of their choices. You’d tell them the consequences – good and bad – of their behaviour, then they would make a decision to follow a certain path.

Stewardship is a similar concept, applied to management in the workplace. At base, you have to think of your people as trustworthy and pro-organisation. Give them a task and the tools to accomplish it, and they’re intrinsically motivated to do so.

Where does culture fit in? The first thing to understand is that there’s no such thing as a culture-neutral environment that involves humans. We can’t help it. We’re creatures of culture, and if you’re not stewarding yours, it’s growing wild. It’s an idea-virus, infecting and influencing how things operate in your workspace.

But, as a leader, you can’t impose a culture – you can try, but it’s more than likely that your people will rebel against it. This is why no-one but the HR mavens enjoys those enforced-fun, getting-to-know-you sessions.

Your role as a leader

Instead, it should ideally be a collaborative process, building on those positive intrinsic instincts we mentioned, shaped to the needs of your organisation. As a leader, your role is to support this positive culture, not force it. And that can be a tricky thing to do if you’re accustomed to the iron fist mentality.

It’s the difference between telling someone, “Culture eats strategy for breakfast” and “Strategy is important, but an empowering culture creates a clearer path to organisational success because it underpins every action we take – whether we’re aware of it or not”.