The unicorn that wants to slay Bloomberg 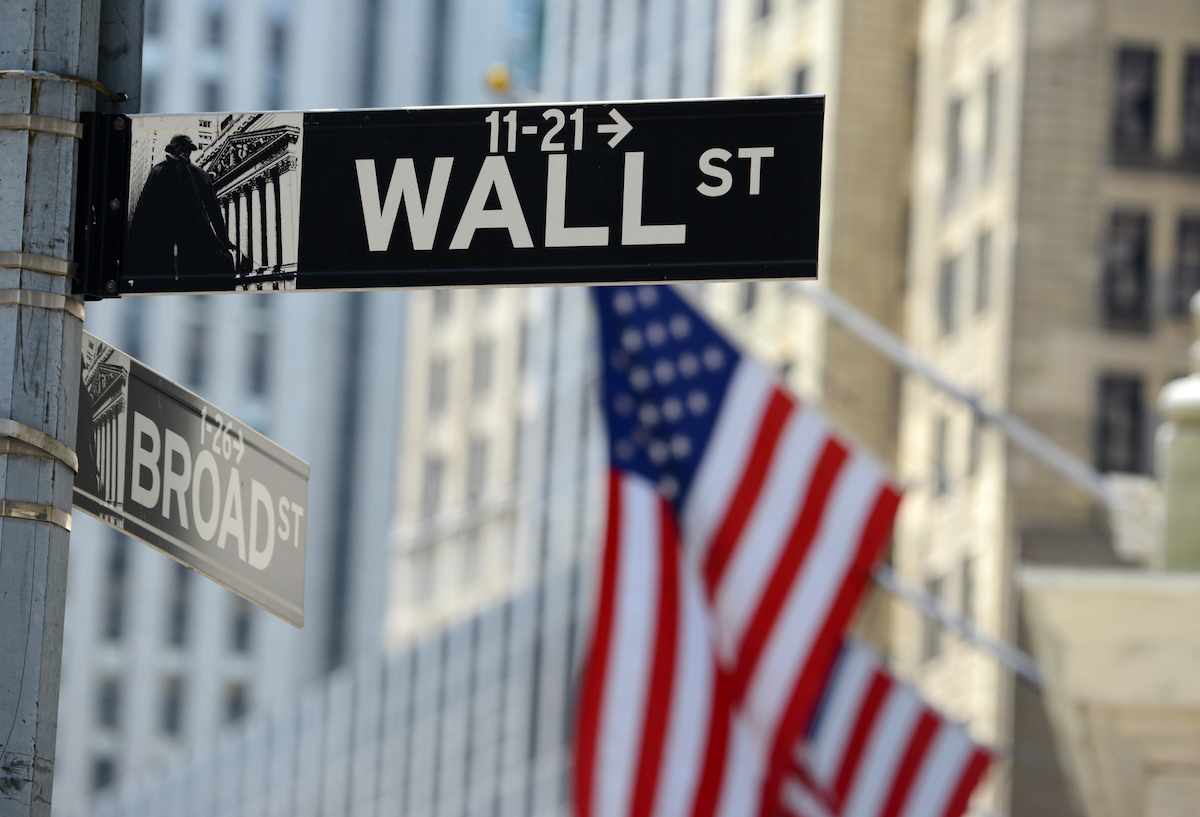 The newest member of the ‘unicorn’ club, Symphony, is disrupting the way Wall Street traders work and it has financial data giant Bloomberg in its sights after another funding round edged it above the US$1 billion valuation mark.

In the same week as the WannaCry ransomware attack wreaked havoc on computers across the world, finance enterprise software start-up Symphony joined the likes of Facebook, Uber and Airbnb in the Unicorn club, which consists of private companies valued at more than US$1 billion.

French bank BNP Paribas led the latest funding round to the tune of US$63 million. It is one more sign that Symphony is shaping up as a major competitor to the likes of Bloomberg and Thomson Reuters in the financial data market.

Driven by a need for security, Symphony has become the darling of Wall Street traders, who have taken to the app in droves as an alternative messaging and chat forum. With backing from Google and some of the world’s biggest financial institutions, Symphony is fast becoming a player in the lucrative financial markets sector and it has designs on moving into other areas like the legal and accounting sectors. 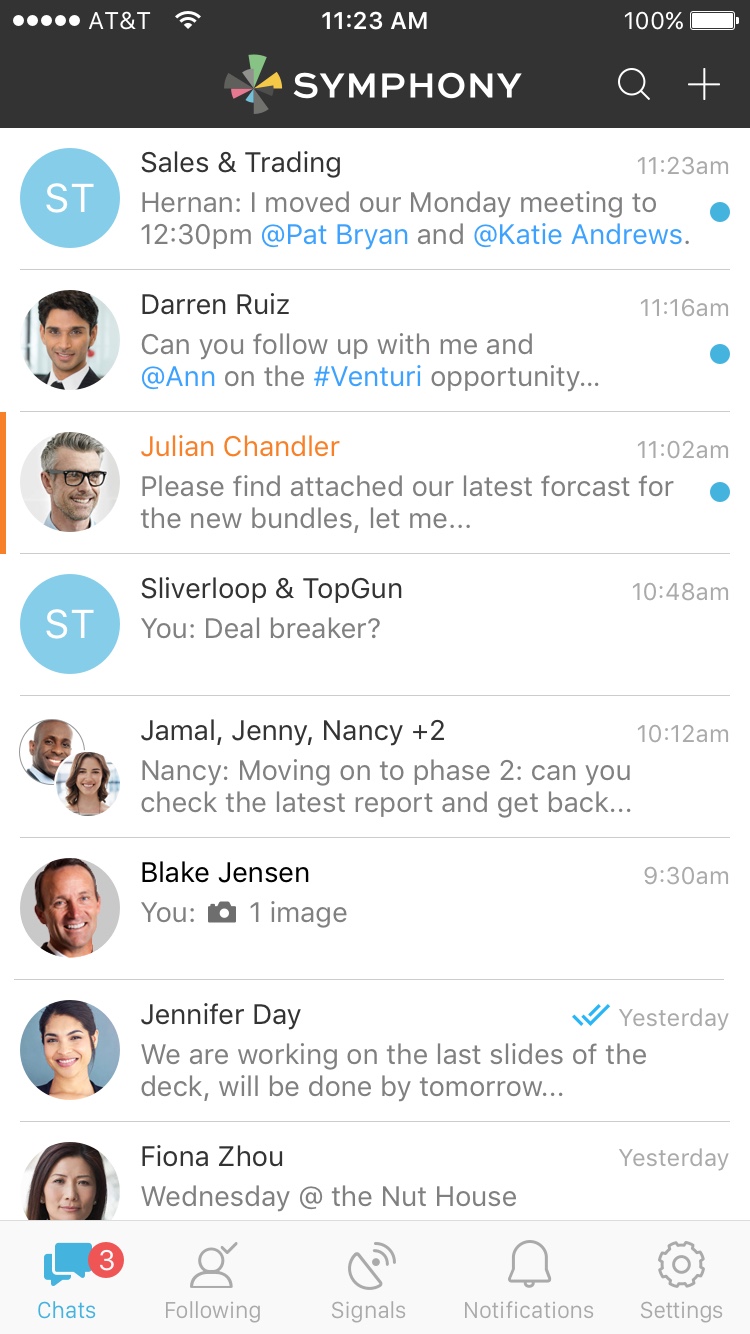 As founder and CEO David Gurle wrote in a on the launch of Symphony in 2015: “The content of every Symphony message will be encrypted locally at the client, using a key shared only by the members of the conversation. We can never access our customer’s data, as it is protected at all times by encryption keys known only by them.”

Driven by a need for security, Symphony has become the darling of Wall Street traders, who have taken to the app in droves as an alternative messaging and chat forum.

The key term here for many is “We can never access our customer’s data…” Known as the “Bloomberg killer”, Symphony has been likened to work messaging and communications platform Slack, but with very specific functions and features tailored to the finance and markets industry. What it says it’s offering workers in these sectors is a cheaper, more flexible and more secure product than the likes of Bloomberg or Thomson Reuters.

In 2013, Wall Street traders and bankers were miffed when it was revealed that many of their communications through the almost universally utilised Bloomberg terminals could in fact be read by Bloomberg employees, including the finance journalists who work for Bloomberg Media.

This breach of trust was especially galling for Goldman Sachs, with the highly influential investment bank lodging formal complaints with Bloomberg. Only a year later, Goldman Sachs led a 14-bank consortium acquisition of Perzo, which soon changed its name to Symphony. Under the leadership of its founder Michael Bloomberg, who would go on to become the Mayor of New York, the Bloomberg company pioneered the adoption of computer technology on Wall Street.

To this day, a significant amount of the company’s earnings come from the subscription fees share traders and firms pay for access to Bloomberg’s financial data products, including the Bloomberg terminal, which costs around US$25,000 per year per terminal for users.

In comparison, Symphony is looking to provide similar services, with what it says is better security, at a starting price of US$15 a month, along with a pared down ‘freemium’ offering. With data privacy and security uppermost in everyone’s minds, Symphony might be well-placed to exploit the legacy issues of incumbents like Bloomberg, especially when it is being backed by big hitters in the finance industry as well as Google.