A mobile phone is an educational tool – why ban it in schools? Discuss. 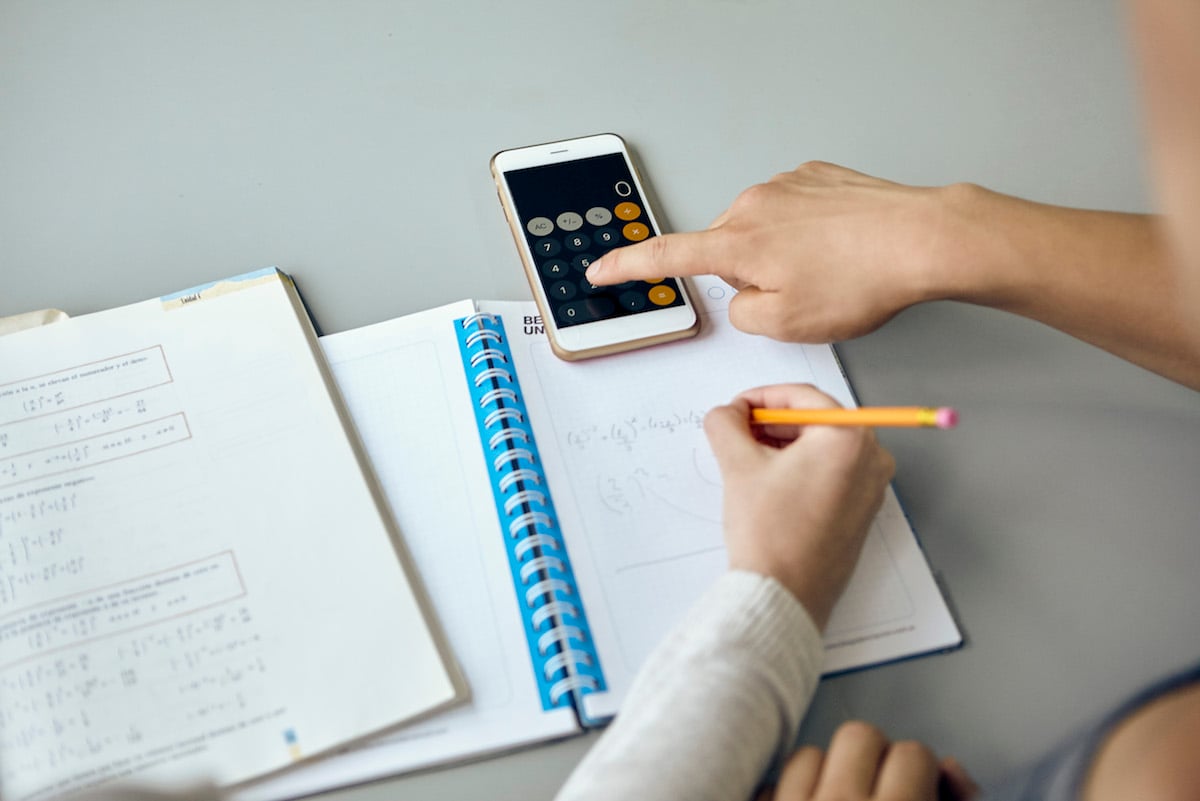 Yeah, you with your head stuck in your mobile phone. Put it down and let’s have a conversation. Remember those?

They’re the chats we used to have face-to-face, not screen-to-screen. The dialogue we shared to make plans, resolve a conflict, swap a laugh, sling a bit of slander. We knew from looking into each other’s eyes, watching the hands fly, or the mouth twitch, exactly how our gabfest was going. Physical reactions were vital to fully understand how we were being perceived. After all, there’s a fine line between being hilarious and overstepping the mark.

Daily personal interactions have largely disappeared these days. While we may be going on holidays with each other, out to dinner, a show, a party, or a club more than ever, we’re not actually seeing each other. We’re using keyboards instead to share the good times. They’re also used to punch out a fight, dump a lover or bully a classmate; with no real clue to the devastation this malicious key clacking can cause. Why have a challenging conversation when messaging is so much easier?

Children, raised on texting and social media, are not learning the art of reading facial expressions or body language, a particularly useful skill to assess strangers, let alone moments with friends. Finally, in response, schools worldwide are fighting back. Apart from the obvious distraction mobile phones cause in a classroom, the fact that children are spending their breaks surfing the net is huge cause for concern. Drive past any bus stop in the morning and you’ll see groups of students with earphones plugged in, transfixed by their phones. No more joshing, gossip or laughter. Just silence.

This month, France imposed a total ban on pupils using mobile phones in primary and secondary schools, with Education Minister Jean-Michel Blanquer declaring the ban a matter of public health. He’s concerned about children not playing together any more. 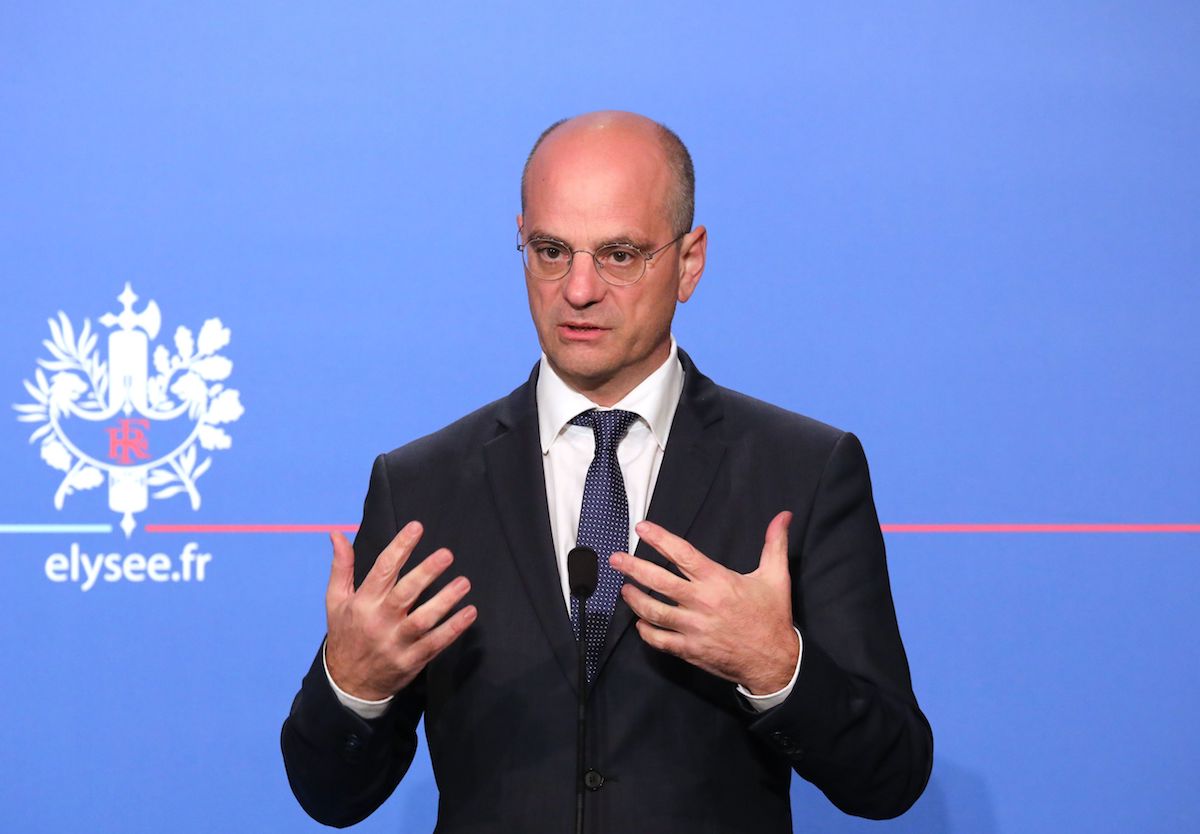 President Emmanuel Macron is also onboard; in fact, he spelled out his intention to ban phones from schools as part of his election manifesto last year.

The practical and most obvious solution to tackle the bans is for the children to store their phones in their lockers, not to be retrieved until the end of day. Parents who bleat they must have contact with their children can call the school, as they should only in an emergency, not because junior forgot his jumper, or his sandwich.

The argument by some educators that phones are needed as teaching devices is puerile. Children were leaving school more adept at the basics of reading, writing and arithmetic half a century ago. Australian educator Greg Whitby argues that a phone is a lifestyle and asks why such a powerful tool should be banned as an educational device just because a few people misuse it.

Employers should embrace a ban of mobiles in schools. After all, these students are the people they want to lead their businesses, serve on their tills, sell to customers, seal a deal.

Mobile phones, while providing instant communication to and from anywhere in the world, have effectively stopped the actual art of communicating dead in its tracks.

So how about a detox? Just for 48 hours.

Tell someone you love them and see their eyes light up. Let someone down and watch their face crumple. Make a joke and watch them laugh. Share something sad with a hug. Taste a meal together. Lift your heads and give it a go. Face-to-face. You’ll be glad you did.