The ABC is in the internet spotlight

The ABC is right to sharpen its processes for keeping opinion out of its work. 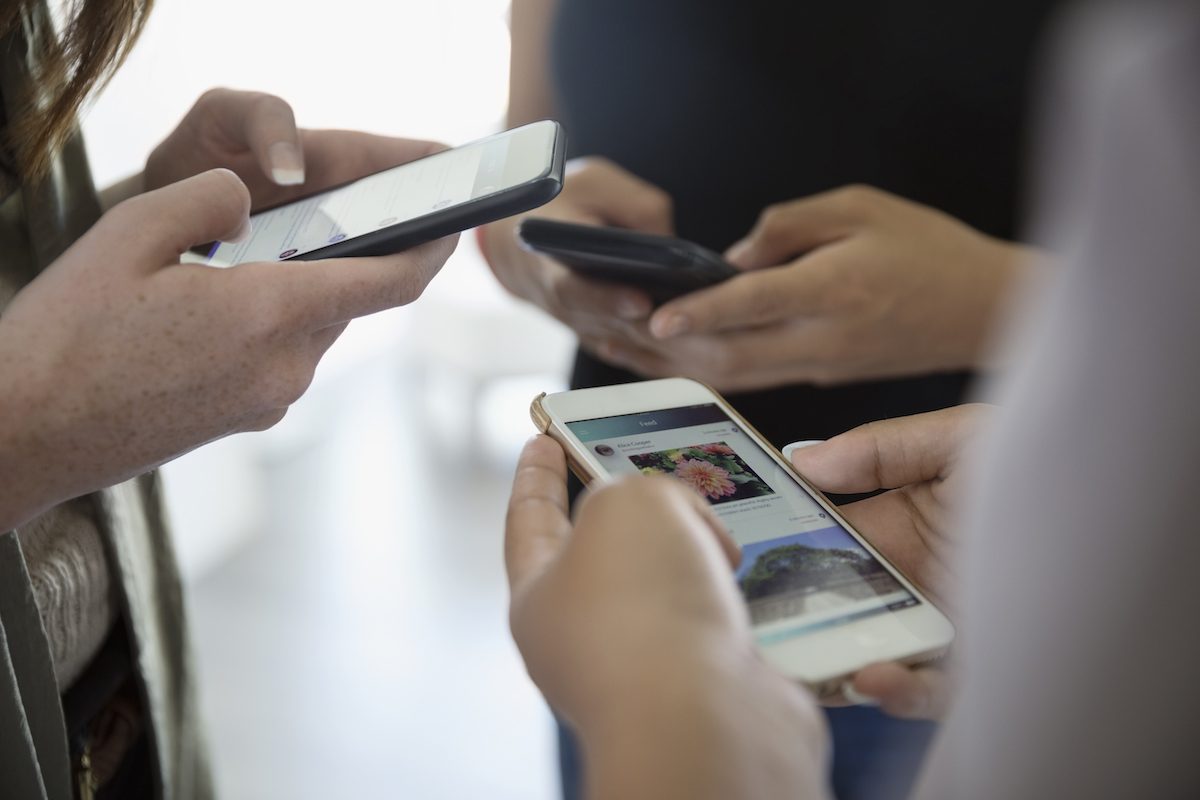 The NSW Liberal Party wants to sell it, the federal government has frozen its funding, and the work of three of its political journalists – Laura Tingle, Barrie Cassidy and Andrew Probyn – is the subject of a Coalition complaint. Yes, the role and impartiality of the ABC are under the spotlight again.

For what it’s worth – which is not much – I believe the ABC is an institution worth keeping. I also suspect that “they’ll sell the ABC” may be an effective political weapon against the Coalition at the next election.

But supporters of the ABC should nevertheless be aware that some media trends do not favour them.

Supporters of the ABC should nevertheless be aware that some media trends do not favour them.

Pre-internet, the need for the ABC was regarded as obvious. That’s less and less true in today’s media landscape, with its blogs and comment fields and endless Twitter feeds, and its ad-supported free music and videos, and its instant access to hundreds of news and education sources. I have, for instance, no idea why ABC Classic FM is needed in a world with an endless supply of free classical music to anyone with a smartphone.

Online media have particularly expanded the supply of current affairs information. And they have vastly expanded the supply of commentary. Comment is easy and often enjoyable to write, and it gets clicks and interaction. Journalists naturally want to add to their own commentary; spending all their time thinking about current affairs, they inevitably develop strong opinions and want to air them.

For privately owned media (this website included) commentary is mostly unproblematic. Editors publish whoever seems to be producing the most marketable and interesting opinions, and if people don’t like those opinions, that’s a matter for management.

For the ABC, things are more complicated.

For a start, everything the ABC publishes now crowds out private media. This was scarcely a problem when potential publishers needed broadcast licences or printing presses. But in the age of WordPress, it’s hard to say that the ABC fills a huge gap in the market for opinion and commentary.

Another problem is that, on average, ABC editorial staff lean to the political left.

Most people who deal with ABC journalists get a sense of their politics, and right-of-centre views are hard to find. At least two senior journalists – Guardian Melbourne editor Gay Alcorn and former Media Watch presenter Jonathan Holmes – last week acknowledged this as an issue.

It’s not the case that some ABC cabal is only hiring Marxists. Rather, the entire hiring pool of journalists is tilted left. That’s partly because a journalist’s job is to challenge authority, and challenging authority is an inclination more often seen on the political left.

But an obvious political leaning in some area of its operations is a problem for a government-funded publisher. Inevitably, some taxpayers will begin to feel that their tax dollars are funding people who spend a great deal of time rather vigorously disagreeing with them.

And as ABC staff are tasked with supplying more and more analysis and commentary, the leftward tilt can become a greater vulnerability. Quite frequently, an ABC journalist writes or says something that is both highly opinionated and pretty questionable. All journalists make mistakes, but ABC journalists’ mistakes are now presented comprehensively online and spotlighted by social media.

Holmes also suggested that, faced with a bias problem, “senior ABC managers for decades have chosen, if not to deny it, then to ignore it”.

There are signs that this may be changing. The online written version of The Drum has been closed, one suspects in part because it tempted ABC journalists to expose their biases. And Alberici’s articles have reportedly prompted ABC management to improve their process of ensuring that analysis pieces at the ABC website don’t step over the line into opinion. Friends of the ABC should support that process. The ABC needs it.