The case for burying our plastic waste

Landfill has a bad reputation, but it may be the least bad alternative for our plastic waste. 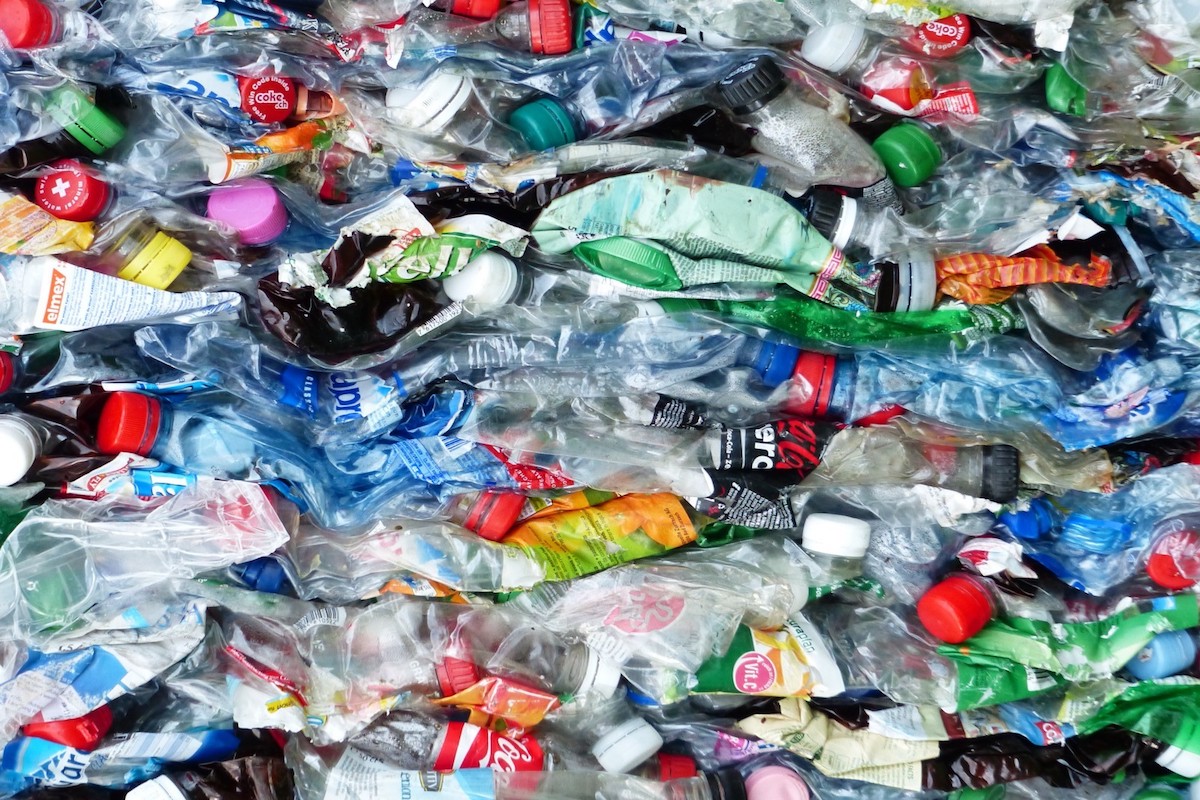 Here’s a simple mystery: why do so many people hate the idea of sending plastic to landfill?

I’m not saying we should all love rubbish. All other things being equal, we’re better off structuring society to minimise waste, and plastic waste is a significant chunk of that.

But so long as we are creating plastic waste, we have to do something with it. In particular, we need to keep it away from what’s left of the natural world.

Yet most people in advanced economies seem to know one thing we shouldn’t do with it: put it in landfill.

In late November 2018, for instance, Planet Ark chief executive Paul Klymenko was given space on the ABC’s website to declare that “landfill is not a long-term solution for waste management in Australia”.

Klymenko noted – correctly, as far as I can tell – that several European countries have “virtually eliminated the need for landfills”. They include Germany, Switzerland, Sweden, the Netherlands, Austria, Belgium, Denmark and Norway.

As Klymenko noted, these countries do a lot of recycling.

Here’s one problem with Klymenko’s argument: most people assume that we know that plastic recycling’s benefits exceed its costs – even just its environmental costs. But in fact I can find little evidence that we do know this.

We know that recycling makes a lot of people feel better. But they feel better because they think they’re helping make the world a better place. But they may not be. After all, plastic recycling eats up energy, water, chemicals and other resources. Depending on how the calculations are done, a tonne of reprocessed PET plastic uses almost 400 litres of water and 940 kilowatt-hours of electricity, for instance.

One well-known 2014 study by a group including economist Thomas Kinnaman concluded that while it makes sense to recycle paper and some metals, plastics recycling may be creating more costs than benefits. If you really do want to do the right thing by the environment, that’s downright disturbing.

Equally disturbing is our sheer lack of clarity about the benefits of recycling. The economist Nicholas Gruen headed a Productivity Commission inquiry some years ago which said Australia needed a standardised process for properly working out the costs and benefits of recycling. But there’s not many votes in that sort of thing, in Australia or elsewhere. Broadly speaking, the right doesn’t like spending money, and the left doesn’t like anything that might conclude that too much recycling may be an environmental negative.

Is plastic the new coal?

There’s a second problem with Klymenko’s anti-landfill argument. A country like, say, Switzerland actually produces more waste per person than Australia, and almost as much as the US does. What happens to the half of Swiss waste that isn’t recycled?

Here’s how Klymenko put it: the non-recycled waste is disposed of “using other energy from waste technologies for the remainder of their waste streams”.

What does “using other energy from waste technologies for the remainder of their waste streams” actually mean?

It means they stick the waste in an incinerator, and burn it.

Most Swiss waste plastic, if I’m reading the literature correctly, ends up in a fire, with the heat used to generate some electricity. “Energy from waste” sounds a little less attractive when you put it like this. Very little Swiss plastic is recycled; the country has traditionally accepted that the case against plastics recycling is solid.

You might, at this point, ask whether incinerating waste is so very much cleaner than burning something like coal.

As far as I can tell, we don’t have a very reliable answer yet – which is kind of amazing. But I wouldn’t bet on plastic being better to burn than coal. Remember, they’re not that different chemically. They’re both mostly hydrocarbons.

I wouldn’t bet on plastic being better to burn than coal.

This leads to a rather peculiar paradox. Many of the same people fighting to stop coal being taken out of the ground and burned are at least implicitly arguing for a substance that may be nearly as polluting – plastic waste – to be kept above ground and burned.

This argument may soon matter in Australia, because “waste to energy” has been touted in the past year as a solution for Australia’s waste management problems. The treasurer and former energy and environment minister, Josh Frydenberg, is reportedly a fan.

We are not exactly running out of holes in the ground. Plastic – so chemically inert that you store your kids’ food in it – seems a particularly good candidate for landfill. Put it in a hole, cover it up, and plant a park.

Right now, no government will come out in favour of landfill as the best solution for plastic waste disposal. But the truth seems to be that we know less about the right course than most people assume.