The importance of cashflow

Tax time again, and you realise that cashflow isn’t something you think about until you don’t have it. 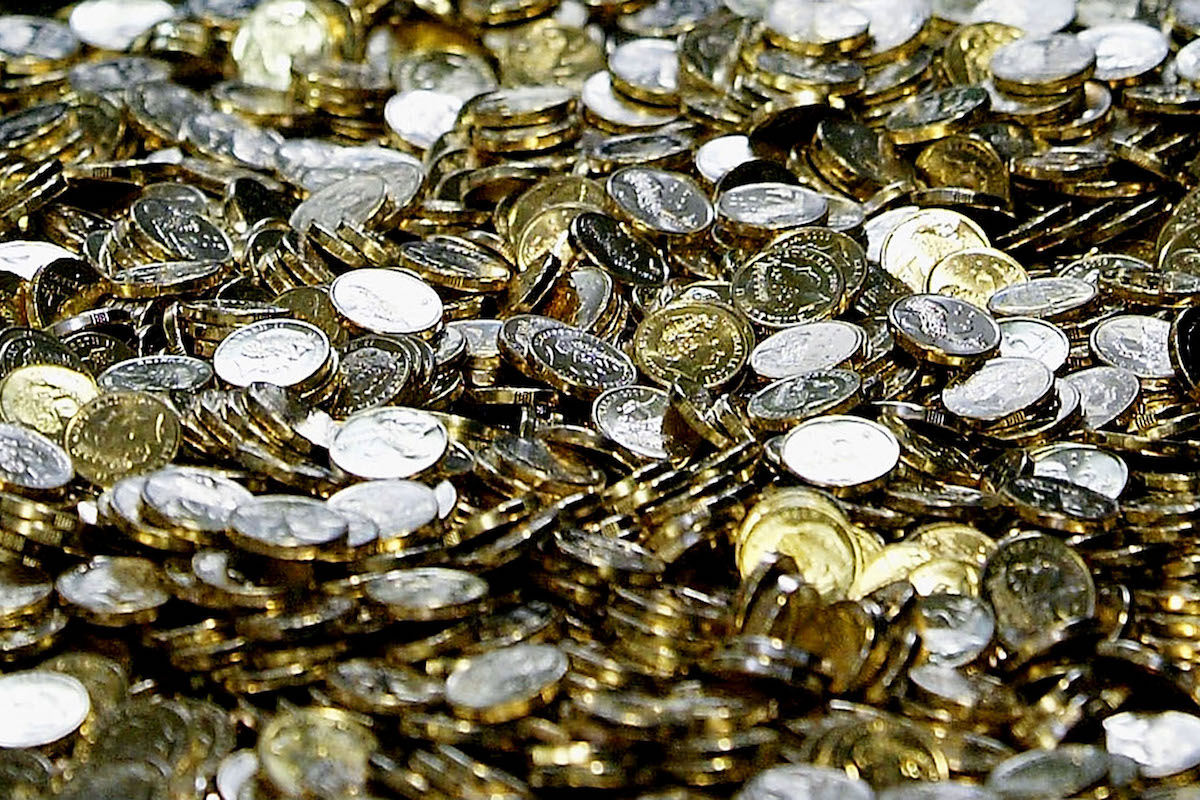 Before I got better organised with my money, I was always setting up payment plans with the Tax Office. Every three months a new business activity statement would roll in, I’d picture myself over the previous 2.5 months like Wolf of Wall Street’s Leonardo DiCaprio throwing money at federal agents on yachts, then give the taxman a bell to work out how much I could sling at them per month.

It was a good system, but an untenable one. Because every time that fresh BAS dropped, the amount owing would increase. That’s maths, suckers. Anyway, long story short, I made the painful decision to pay it all off in one hit, set up a separate bank account for tax (including GST) and stop pretending the government’s money was my money.

That’s the backdrop to another issue. You may have spotted in the previous paragraph that I had the means to pay off that tax in one eye-watering instalment, but had preferred to draw things out.

Again, you’re probably thinking this is Accounting 101 for people who don’t have access to the Cayman Islands and/or a Nationals minister, but it was really handy to have money in my bank account rather than Canberran coffers.

(I say this as a proud exponent of Medicare, public transport and works, and the ABC.)

This month, I received a commission on a tight deadline – one that required me to hire some subcontractors who, because they have mad skills and are in high demand, ask for half payment up-front.

Which I paid even though the client isn’t paying me in advance, because of the aforementioned tight deadline and slow workings of large bureaucracies. I won’t see that investment for a month or so, if experience is any guide, leaving me out of pocket in the meantime.

It made me realise that if I was starting out here as a fresh-faced content generator instead of a gritty experienced operative with a saddlebag of loot, there’s no way I could have accepted that commission.

The only reason I’m able to make a profit from my own mad skills and moderate demand is because I have the means to follow the SOP of paying these more talented people before I earn a single coin myself. Sure, I could find a less talented/demanding subcontractor, but that’s additional stress or compromise on my vision, isn’t it?

There are many important resources when you leave the safe bosom of an organisation with an expense account or pre-organised budgets – contacts, personal adaptability, a desk – but as in so many cases, cashflow makes it so much easier to operate as a freelancer.

Anyway, I have to go. There’s another goddamn BAS questionnaire from my accountant that needs filling in.