The startling success of the Big Four

The Big Four accounting firms have become remarkably strong in professional services. Just why is not yet clear. 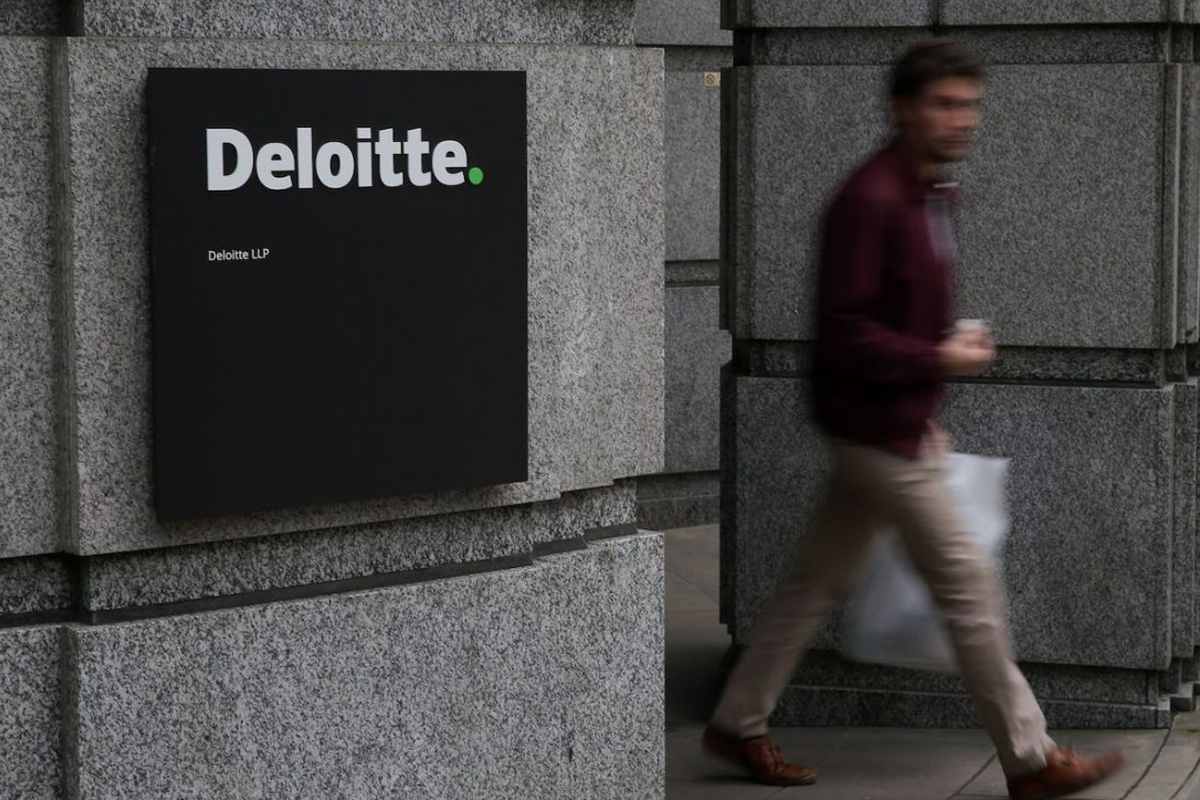 Last week, KPMG Australia announced 2017-18 revenue was up 9.2% to A$1.64 billion, partly because its management consulting business is growing so strongly.

But for a Big Four accounting firm, it’s just typical. Deloitte, PwC, EY and KPMG have been growing at around 10% a year for some time, so that now they have a combined annual global revenue of more than US$130 billion a year.

And while management consulting has been the Big Four’s biggest revenue growth area, they’ve also expanded from their traditional audit and tax advice territory into all sorts of fields, from law to digital marketing, IT and engineering. They dominate geographies from Australasia to North America to China.

They are now not so much large accounting firms as the great professional services conglomerates of the early 21st century, and even that’s not entirely true. Rather than being companies or even partnerships, they’re actually collections of firms in different countries operating under common brand names.

And here’s the weird thing: no-one can really explain why they are doing so well. I’ve spent a bunch of time in the past few months looking at plausible explanations, and the truth probably involves a combination of them. But it’s still unclear to me just what that combination is.

Among the explanations I’ve looked at are these:

If you want to dive deeper into the success and challenges of the Big Four, I’ve written a more detailed examination of their position and problems at Acuity, the publication of the Chartered Accountants of Australia and New Zealand. It leans on a new book by Melbourne University corporate governance expert professor Ian Gow and accomplished writer Stuart Kells, The Big Four: The Curious Past and Perilous Future of the Global Accounting Monopoly, which I recommend to anyone wanting to expand their understanding of big-picture business issues.

But Gow and Kells don’t have a thorough explanation of the Big Four’s success either. It’s still a puzzle. Feel free to make suggestions in the comments.