The uncomfortable truth about Nine and Fairfax

Newspaper journalists are mostly avoiding the most uncomfortable truth about Nine’s takeover of Fairfax: newspapers are in dizzying decline. 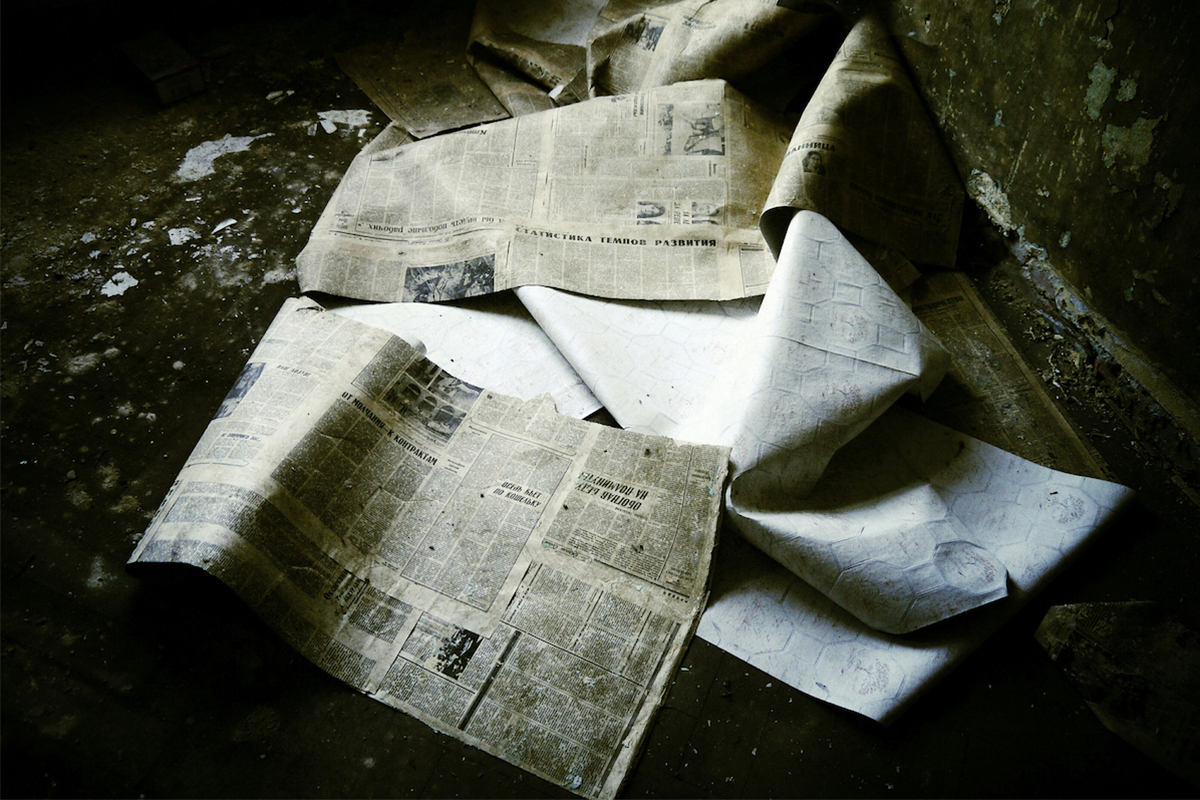 Everyone admits it’s the end of an era. The Fairfax newspaper business, with its particular set of centre-left values, is being folded into the Nine television business.

At The Australian, former Sydney Morning Herald publisher and editor-in-chief Peter Fray suggested that Fairfax CEO Greg Hywood “will be remembered as the man who did what a Murdoch or a Packer never managed to do: he killed off the name Fairfax”. Mark Day reckoned successive Fairfax boards “chose never to pursue opportunities available to them”. And Chip Le Grand said it had survived many challenges only to “meekly surrender its name to Nine”.

Former Age writer Denis Muller at The Conversation blamed “a combination of comedy, pride, stupidity, greed, arrogance and hubris” for bringing Fairfax down. (Several years ago, Muller helped author the Finkelstein Report, which told the federal government that the newspaper industry was in fine shape.)

And the reason for that decline … well, you know what that is. The internet has changed the entire economics of content. Newspapers used to have monopoly or duopoly control of certain types of content. Now they don’t. They still publish quite a lot of content that is socially valuable, but readers are no longer willing to pay for it.

How badly has this hurt newspapers? An April 2018 report by EMMA (Enhanced Media Metrics Australia) reportedly showed year-on-year readership falling at 10 of Australia’s 11 major newspapers, by between 2% (The Australian) and 17% (The Daily Telegraph).

There’s probably more bad circulation news to come, from News Ltd’s papers as well as from the Fairfax titles. I don’t have long-term numbers for Australia, but here’s a graph of US newspaper circulation:

It’s possible that these big falls will flatten out in the next few years. And certain titles, especially those aimed at business audiences, have a better chance of surviving. But newspapers around the world are in a heap of trouble. Everything else that happens in the newspaper business, including the Nine takeover, is a result of that.

Most of Fairfax’s value now lies in its Domain online real estate advertising business and its stake in Netflix rival Stan. This is what it has left. The newspapers simply are not worth that much anymore, and bad things happen to such declining product lines. Hywood seems to be trying to get as much as he can for the newspaper assets before they disappear entirely.

I love print media. I spent 11 years in newspapers, six of them at Fairfax, and I’m currently editing one print magazine and contributing to others. Print has a future as an effective media form. But it’s a smaller future, and it’s less about the mass market than about niches.

I hear all the time from journalists about how terrible Australian newspaper management is. Before Hywood, they blamed other CEOs – Fred Hilmer, David Kirk, Brian McCarthy – for messing up Fairfax.

But people like Hywood seem to understand the online problem well enough. They just can’t solve it. That’s not really a terrible failing. Outside business news and a few global titles like The New York Times, no-one in the newspaper industry has been able to solve it.

A century ago, saddle-makers couldn’t solve the rise of the car industry either.