There’s something wrong with the way we honour soldiers

Being a soldier is a job, without a draft, and it’s one that calls for a salary, not deification, writes Jennifer Neale. 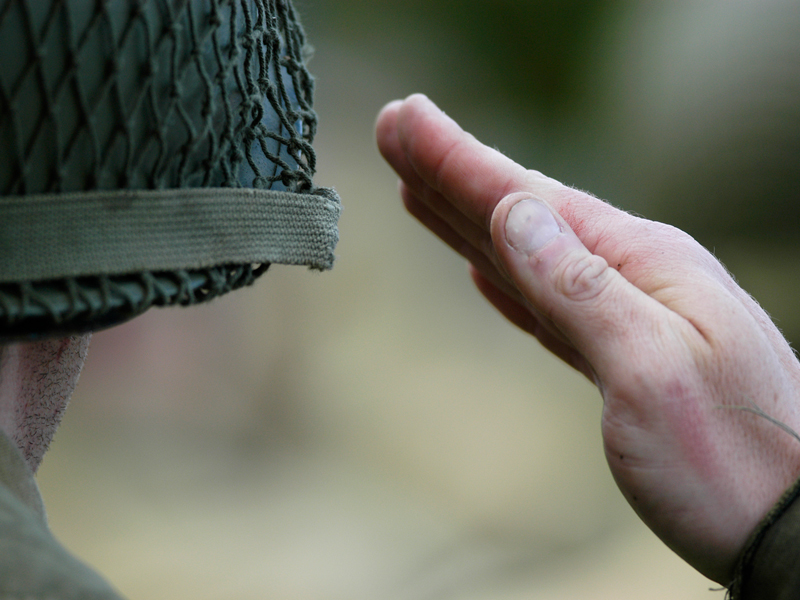 The US just finished celebrating Memorial Day, one of the more sombre holidays that remembers the men and women who gave their lives in service to their country. It doesn’t recognise a specific battle, like Anzac Day in Australia, but instead applies comprehensive recognition to the sacrifices made by countless members of the armed forces from the American Civil War to modern-day Afghanistan. And it is yet another reminder of Australia’s continued adoption of childish American practices that have no place in a real democracy.

Like airline travel, the partisan shift on how we discuss terrorism, and regular run-of-the-mill bigotry, everything changed after September 11. “Support the troops” became the line drawn in the sand that distinguished the patriots from the traitors. Criticising the military became an exercise in social expulsion, and anyone who donned a uniform instantly earned a lifetime of praise in the battle for freedom, regardless of their role in the “fight” itself.

And far too often since, a sentiment based in good intentions has been appropriated and commercialised to promote political agendas that shame dissenting views, especially but not exclusive to immigrants, people of colour and women who don’t neatly fit into the paradigm of toxic masculinity that the military has come to represent.

Which begs the question – whose freedom are they fighting for exactly?

In Australia’s case, it isn’t for the countless men and women who were sexually assaulted as part of their military initiation, that’s for sure. Nor is it for the same-sex couples who still do not enjoy the freedom to marry who they love. It isn’t for the refugees who are fleeing war-torn environments and who are legally entitled to seek asylum in Australia, but who are instead subjugated to unspeakably inhumane conditions in prison camps, and it isn’t for journalists who lack the freedom to report on the conditions in which they live. It certainly isn’t for the Aboriginal people who were first murdered, then enslaved and later subjugated into near-obscurity, as they continue to die mysteriously in police custody nearly 25 years after a Royal Commission outlined the systemic injustices that continue to hold them captive in a land that is natively their own.

Or does their freedom not count?

Our juvenile insistence on automatically treating soldiers like heroes obscures the critical eye desperately needed to hold our military, its governing political bodies, and the people who elect them accountable at home. Until men and women fight their elected officials to extend that word to everyone, regardless of what they look like, who they love or where they come from, then we’re all participating in a broad sweeping act of propaganda that cheapens the word and undermines our ability to criticise the people who wield it as a political weapon during election season.