Dangers of a toxic work culture and how to fix it

We’ve all heard of toxic work culture stories, but what if it’s your own workplace that experiences its debilitating effects? Culture expert Colin D Ellis investigates its damaging significance and solutions. 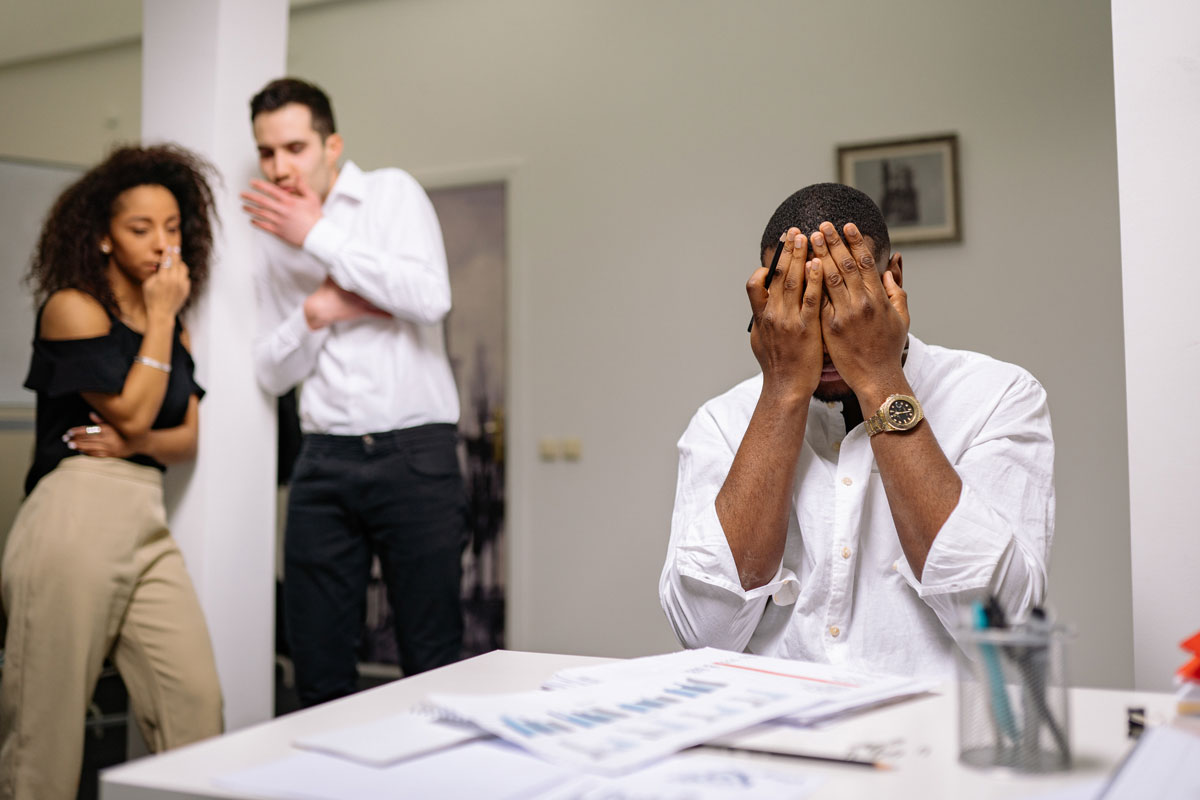 Toxic cultures kill productivity, performance and in some instances lead to key people leaving the organisation. Often there’s a sense of hopelessness that toxicity can’t be fixed, so everyone carries on regardless in the hope that it’ll change. It never does.

Yet, there is another way. Organisations can deal with the toxicity and create something vibrant that is good for staff and that creates a positive environment of success.

How do you know if you have a toxic culture?

Toxic cultures are created as a result of low emotionally intelligent employees who feel little to no connection with their teammates, what the team or organisation is trying to achieve or how they’re going about it. It presents itself in many forms. Poor behaviour towards colleagues or customers, silent objection, missed targets and deadlines, gossip, anger, harassment, discrimination, and fear.

There is often no clear strategy, communication is recalcitrant and senior managers tolerate brilliant jerks. These cultures are psychologically unsafe for everyone that works in them.

These kinds of cultures will not only miss their targets and lose good people, but they also run the risk of becoming irrelevant. In the private sector, this leads to a loss of market share and shareholder confidence, while in the public sector, ministers are moved on or else, departments are merged or ‘retired’ in complicated and seemingly never-ending restructures.

According to Gallup, cultures that tolerate toxic employees cost US businesses alone over US$450 billion in lost productivity every year. While research conducted by the Kellogg School of Management at Northwestern University found that only one in 20 employees were fired for exhibiting behaviour considered to be toxic. By ignoring people who behave in a way that’s adjunct from what the organisation needs to be successful, management is complicit in the reduction of morale, engagement and productivity. As Thich Nhat Hanh said in his book The Art of Living, “Just as an acidic cloud produces acid rain, so will the energy of anger, fear, blaming or discrimination produce a toxic environment for ourselves and others.”

Yet, with some definition, courage and discipline, this kind of behaviour can be addressed and an environment of belonging, value creation, flexibility and celebration can be created in its place.

Culture belongs to everyone

Culture doesn’t belong to any one department within an organisation. Human resources (or people and culture) may be the custodian of it, but they don’t own it. Culture is owned by everyone within it and is the sum of their attitudes, beliefs, behaviours, skills and traditions. As a result, it can’t be defined by the senior management team alone, a firm of consultants or a branding agency.

To move away from a toxic culture, its employees have to define what it needs to be.

The easiest way to redefine the culture is to take everyone away from their working environment for two days and have them run through structured, facilitated sessions that lead to an agreement on the six pillars of great cultures.

An aspirational vision statement provides motivation and inspiration for the journey ahead and provides a key criterion for prioritising work. A set of values provides a moral compass for the culture to follow. An understanding of each other’s strengths and communication styles often completed using a personality survey. An agreement on the behaviours required of each other that address some of the current issues being faced. A set of principles to define how people will work together and an agreement on how time for creativity and innovation will be built into the working week.

It’s possible – I know, because I run these sessions – to get complete agreement on these things in two days and to define a vibrant culture. And because the staff have spent time defining the culture between themselves, there is immediate buy-in and an improvement in communication.

There’s a different level of energy and commitment to ensure that people clinging onto the status quo don’t get in the way of progress.

From toxic to vibrant

The definition stage is the first part of the cultural evolution journey and provides a solid platform upon which to build further.

Stage two takes between 6–18 months of staff consistently upholding what they agreed, injecting new ideas, and thinking and managing out those that seek to destroy the culture, especially if they are senior managers, whose job it is to set the behavioural tone for others to follow. Only by holding each other to account and not relying on senior managers to do it on their behalf can a working culture maintain its vibrancy and continue to evolve positively.

It’s vital that organisations who have identified their culture as being toxic, undertake meaningful inclusive activity, which sends a message that “this is different”. Simply hoping that a toxic culture will eventually correct itself is a futile exercise that will ultimately lead to failure.

Colin D Ellis is the author of The Hybrid Handbook: How to Set Yourself Up for the Future of Work and helps organisations around the world to transform their working cultures. Get in touch with him via his website to take your business to the next level.

Read next: Is your business vision a realistic goal or slow death sentence?