And the loser is… everyone

There was a time when the evil within comic books was pure fantasy. With Trump and Kim Jong Un that’s no longer the case, writes Jennifer W. Neal. 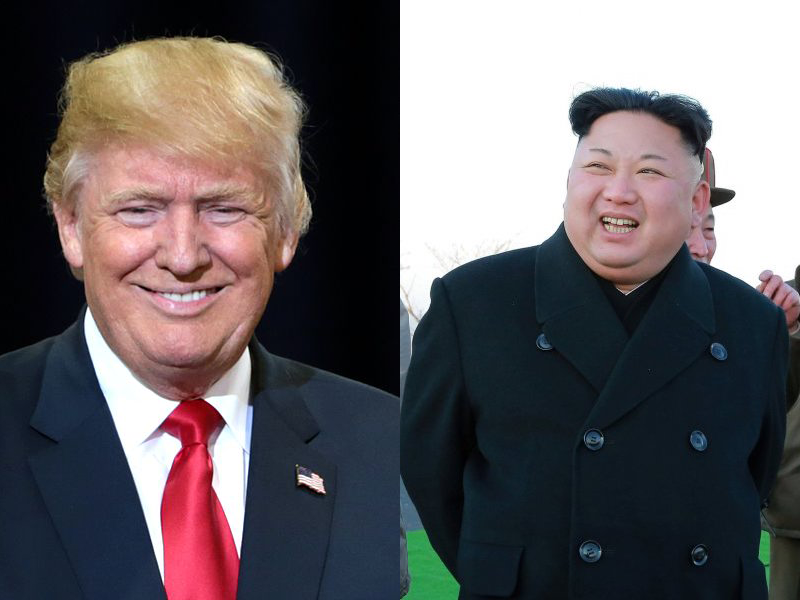 I grew up reading a lot of comic books. Life in a Southern, Republican household in the 90s just didn’t have the same creative flair as super powers or battling imminent apocalyptic threats. Because children are inherently ignorant, I didn’t realise that it was a privilege to grow up in a time and place where the most exciting thing that can happen to you is whatever your imagination conjures up. I often wondered about what it would be like to be caught between two mega personalities, one supremely evil and the other supremely good. What better way to cure boredom than by imagining the end of the world, which is then miraculously thwarted by a caped superhero?

But now, thanks to President Bannon’s reality show sidekick and North Korea’s human temper tantrum, Kim Jong Un, I, like you, find that quiet, peaceful boredom replaced by chronic anxiety. And it’s not even a scenario with a good guy – just one supremely evil character and the other supremely stupid. I’m not one for reductive objectification, but I’d rather settle this dispute the good old-fashioned way – in a locker room, with a ruler.

Just like 12-year-old boys do right before they both realise that neither of their testes have descended so they just have to beat each other up instead.

If my suggestion seems ridiculous, it’s because this entire situation is ridiculous. So, the solution can only lie somewhere between the obscene and the absurd.

Normally, I abhor toxic masculinity as the bane of modern civilisation, which includes the classic size debate, but in this case – maybe they could just self-destruct each other without banishing the entire world into eternal nuclear winter. It just makes sense. And hasn’t President Trump already made it clear that ‘locker room talk’ is his language of choice, anyway?

If my suggestion seems ridiculous, it’s because this entire situation is ridiculous. So, the solution can only lie somewhere between the obscene and the absurd. Because sitting two narcissistic megalomaniacs with nuclear arsenals at their fingertips down to a mediation to express their feelings like reasonable adults just doesn’t seem like the way to go here.

Every good competition needs a referee. Otherwise, they’ll both leave the locker room calling themselves Michael Fassbender. I’d like to nominate Barnaby Joyce because, as we all know by now, foreigners often get stuck with the jobs that nobody wants.