The dismissal of the Whitlam government suggests why US Democrat leaders are right to resist impeaching Donald Trump. 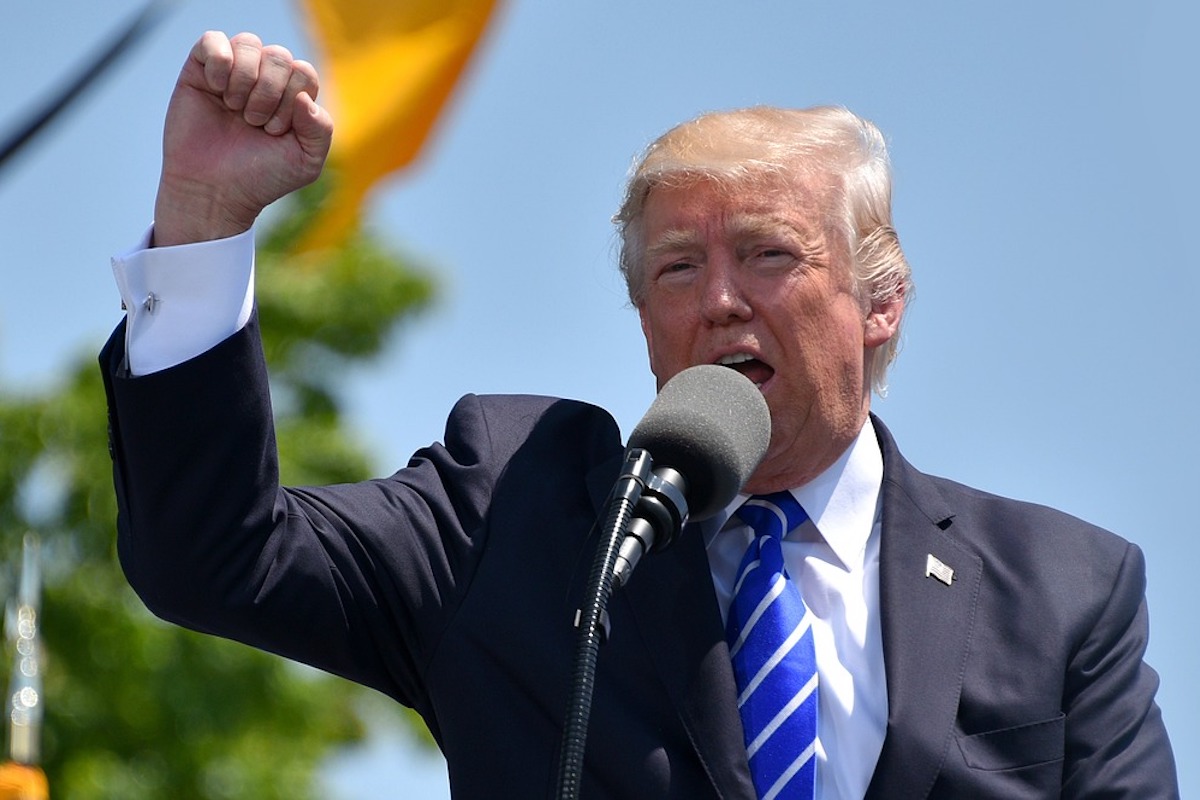 The Mueller report has triggered calls in the US to impeach Republican President Donald Trump for attempts to obstruct justice, including ordering officials to lie for him. The leader of Congress’s Democrats, Nancy Pelosi, is resisting the impeachment course. To see why she’s right, it’s worth considering the most wrenching Australian political event since World War II: the dismissal of the Whitlam government 44 years ago.

Whitlam was removed in 1975 by Governor-General John Kerr, who was convinced Whitlam could not pass supply bills and keep the government running. Whitlam accepted the sacking in part, as he later told me, because he thought he could win an election. He turned out to be wrong.

That dismissal caused violence in the streets on the day and clouded Australian politics for years. One of this nation’s charms is that we are generally somewhat resistant to political hyperbole of all sorts. But as a student in the 1980s I ran into a number of people who called the event “a coup”. Its cloud hung dark over Australian political debate for years.

There would have been far more strife had the dismissal not been immediately followed by an election. The voters immediately validated Kerr’s decision; in doing so, they gave Whitlam’s replacement at least some degree of legitimacy.

Trump’s removal could be even more unpleasant for the US polity. Without further evidence of misdeeds, Trump’s rusted-on band of supporters would remain loyal to him and their hostility to his removal would be fierce. You’d think the country could survive it, but it might be a near thing.