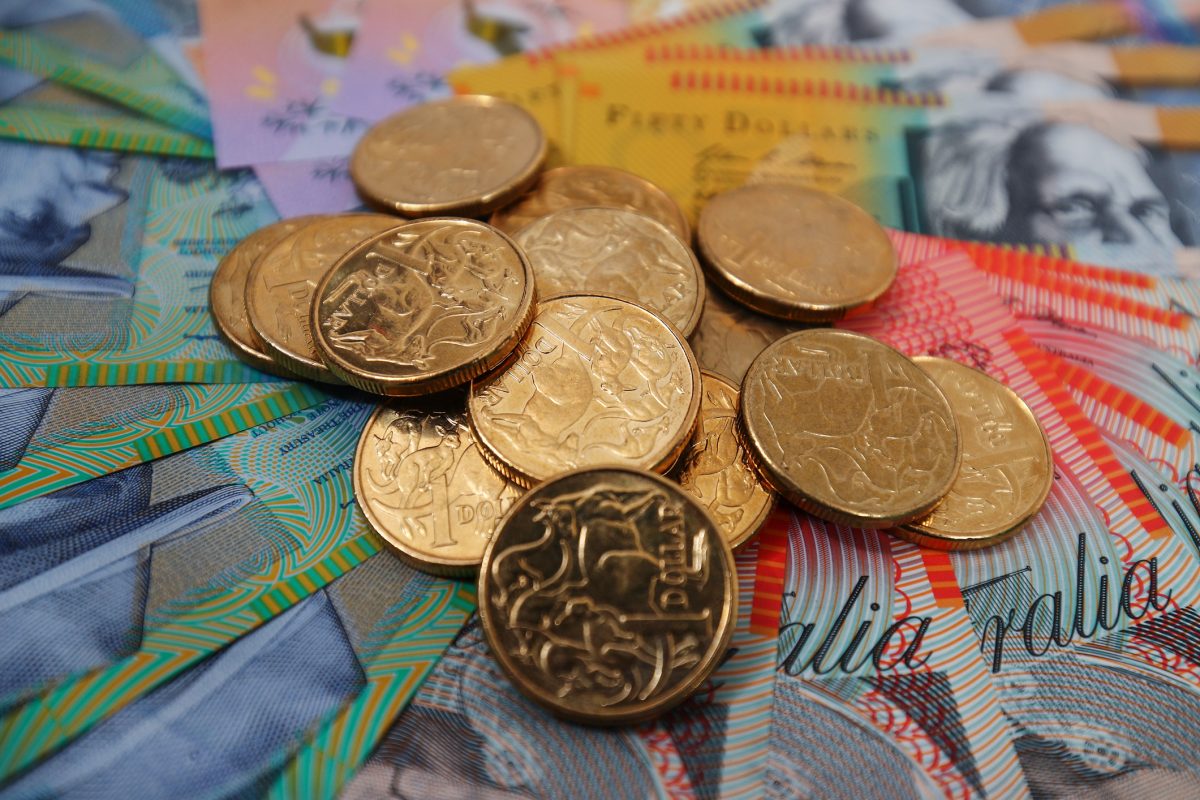 The latest policy idea from the Greens Party, universal basic income (UBI) fits into that latter category. It’s the idea that we can make our welfare system better by making a single regular payment to every adult to cover their basic needs, unconditionally, with no work or activity tests. And it’s the Let’s-Invade-Iraq of welfare ideas.

Hilariously, many people see a UBI as an exciting new idea. In fact, it’s been around for centuries. Some trace its roots to Sir Thomas More’s Utopia, 500 years ago, which would make it quite literally a utopian policy.

Thomas Paine, John Stuart Mill and Bertrand Russell all stated in passing their own enthusiasm for something similar. UBI has a very long pedigree. It particularly crops up when there’s widespread worry that new technologies will take away all the jobs – which is often.

Yet, whenever anyone with a good knowledge of welfare systems takes a look at it, they end up quickly rejecting it.

The reason is simple: a UBI gives taxpayers terrible bang for their buck. In a world where it takes real work to convince the average taxpayer to give up their next dollar to the unemployed, the UBI would take great fistfuls of taxpayer dollars and give them to people who don’t need them.

How many fistfuls? Professor Peter Whiteford, of the ANU’s Crawford School of Public Policy, is a world-class expert in the costs and benefits of different welfare policies.

Like other experts on the tax-transfer system, he doubts the effectiveness of a UBI. And while Whiteford notes that few proponents of the UBI have done detailed costings, he does have some rough estimates.

A UBI the size of the age pension (around A$23,000 a year) could increase total federal spending from its current 26% of GDP to around 42% of GDP. In an A$1.7-trillion-a-year economy, that would require us to find the better part of A$300 billion more each year in taxes and other revenues. The inevitable result would have to be an unprecedented increase in taxes that could diminish incentives to work.

Fix what we have

Less dramatic experiments would be far more cost-effective. For example, the current Newstart Allowance for the unemployed costs the Budget around A$10 billion a year. It’s so low that even the Business Council of Australia has called for it to rise. The price of doubling it would be chicken feed next to the cost of a UBI.

It’s true that our current arrangements are overly complex, and they could use simplifying. It’s also true that by withdrawing government payments as income rises, we raise the taxes paid on every dollar by low-income people who are trying to work more. But like the rise in Newstart, these problems could be fixed for a lot less than A$300 billion a year.

And as Whiteford has fought for years to remind people, our current system has evolved into a pretty effective way of transferring the most money to those in need with the least payments to those who don’t.

Australia has the most heavily ‘targeted’ tax-transfer system of any developed economy. This lets us provide a mostly adequate safety net (with Newstart as the obvious hole) despite what is, by OECD standards, a relatively low set of tax rates.

In a sense, then, Australia has pretty much the opposite of a UBI system – an Only-When-You-Need-It system. What many people don’t realise is that by international standards, our Only-When-You-Need-It works pretty well. Further refinement, including some higher payments, would make it better still.

UBI, on the other hand, would require overturning not just our existing welfare system but also our tax system. Millions of people’s incomes would change – and many not for the better, even among the less well-off. Whiteford says it’s “hard to come up with a system that doesn’t have losers” at the bottom end of the income ladder.

Every time an expert looks at UBI closely, it becomes clear that there are better alternatives. But you can’t kill it with an axe. Its sheer simplicity attracts an audience. It’s the sort of notion US writer HL Mencken had in mind when he wrote that “there is always a well-known solution to every human problem – neat, plausible, and wrong”.