Valid excuses for not being a Good Samaritan

A lot of issues can be tackled and solved during a professional conference. Or a weekend of beers and board games. 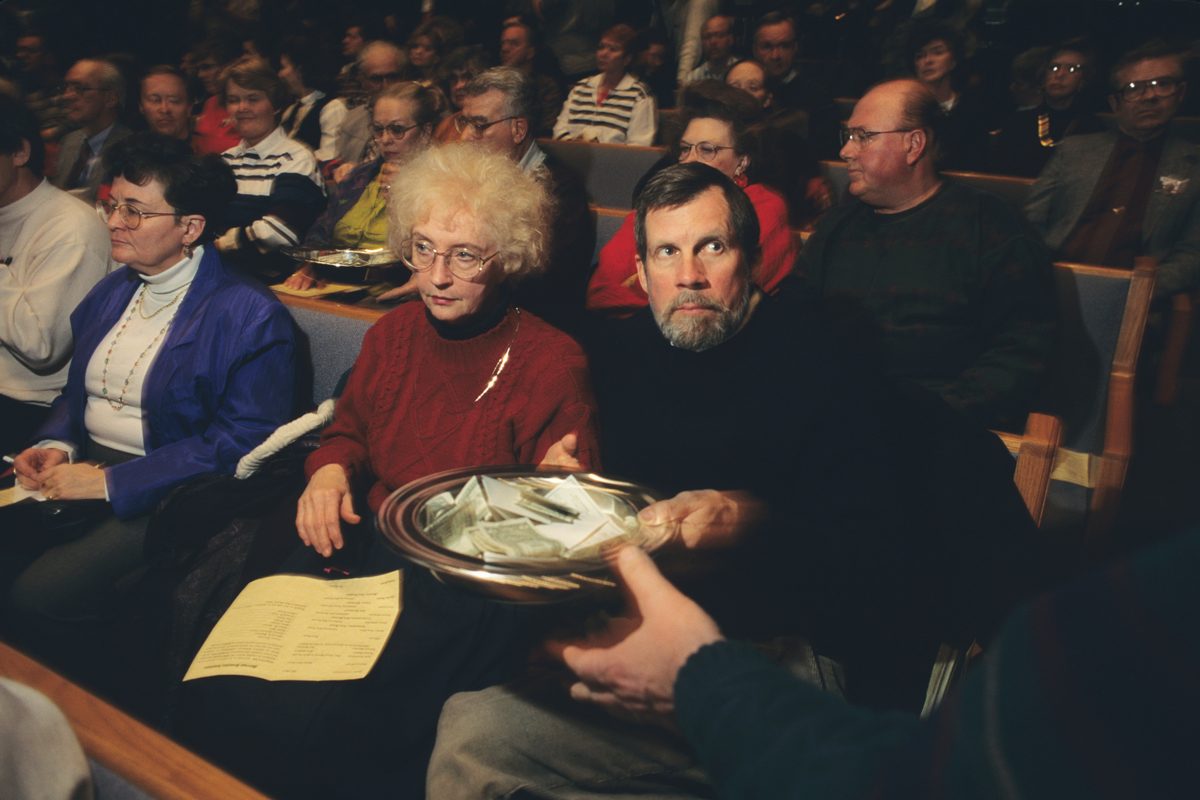 A mate of mine refuses to pay for Spotify, and his reasoning boils down to the fact that he thinks it should be half the price of Netflix – which he pays for – because it’s only audio, where Netflix is audio and video.

We discussed this over a weekend of too much beer and barely enough board games at his place. The main title to hit the table was John Company, a brain-burning exercise where you work together to run the British East India Company while also siphoning off as much money for yourself as possible.

Sidenote: I was legitimately mad when two players conspired to steal all of Madras’ tax money instead of using it to invest in the province we were exploiting, but then I couldn’t finish Shashi Tharoor’s Inglorious Empire because it was too depressing.

It’s an interesting position to take – that you’d pay A$6 a month not to hear those ads, but A$12 is too much because there’s nothing to look at – and it’s not the usual excuse people give. That one, which everyone knows, is that the artists hardly see any of that cash anyway because Spotify takes the lion’s share.

It’s the same excuse tightwads dish up for not sponsoring a kid or funding cancer research: the company skims off too much and the ones in need only receive a couple of bucks. To which the correct response is – if you’ll bear with me through a bit of maths – a couple of bucks is still more than the A$0 you’re donating, so I’m still the better person. Checkmate.

Anyway, like so many serendipitous things in this life, along comes a new podcast from international development agency Cufa, which seems primed to arm my mate’s philosophical enemies with potent ammunition. They may not delve into the economics of music-streaming services, but the brains behind Conversations in Development do discuss some thorny issues that bleeding-heart do-gooders like me who attend conferences like Spark The Change can blinkered-ly see as settled.

Short of necking half a case of Mountain Goat Summer Ale, pretending to be an 18th-century Director of Trade and coming up with Scrooge-related nicknames for the mate who’s opened his home to you, it’s the best way to fire up the conversation around Australia’s role in the Pacific, domestic political accountability and whether aid does more harm than good.

Incidentally, this group of boozed-up board gamers also tackled the issue of whether Christianity is a monolithic evil or whether that can be extended to all religions – but I’m not sure how that was resolved because I went to bed just as the debate began.