What’s the good in business? 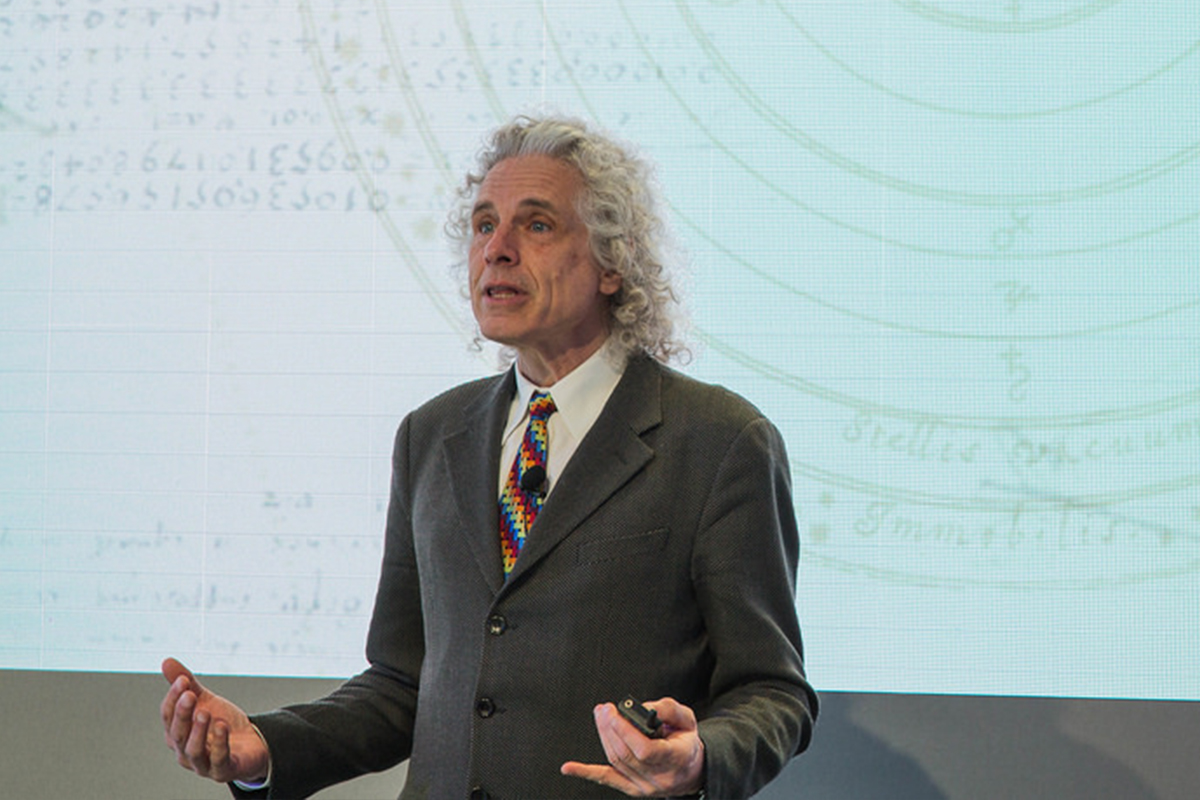 The latest book by Harvard cognitive psychologist Steven Pinker is an eloquent defence of reason, science and human progress over the past 250… oh, who am I kidding? Enlightenment Now doesn’t need my recommendation; Bill Gates is calling it his favourite book ever, for crying out loud.

So maybe I should concentrate on one point in it which is rarely made, and which reviewers have mostly not picked up. Pinker argues that all other things being equal, commercial activity is moral. It makes people cooperate and behave. It civilises us.

Cheaper to buy than steal

This is a quite different defence of private business and markets than you normally hear today. Today’s champions of private business usually point out how it enriches us, that it gives us goods and services with more efficiency and innovation than, say, communism would – that it provides iPhones and Sigur Rós videos and a year-round supply of oranges.

But put aside the joys of Icelandic folk-rock. Pinker’s claim is not just that business is useful, but that business is good. Because we must trade with each other, we behave better. “Exchange can make an entire society not just richer but nicer,” he writes, “because in an effective market it is cheaper to buy things than to steal them, and other people are more valuable to you alive than dead.”

He quotes the economist Ludwig von Mises on the same point: “If the tailor goes to war against the baker, he must henceforth bake his own bread.”

The problem of how to civilise people in society was much more on the minds of people living before the 20th century. Mises was born in 1881.

Enlightenment philosophers such as Immanuel Kant (born 1724) and Voltaire (born 1694) found it even more urgent; they lived in far more violent societies than ours, and calming everyone down was more of a day-to-day problem. They saw commerce not as nasty, immoral money-grubbing, but as an arena where all could be equal. They used the term “gentle commerce”.

“Enter into the Royal Exchange of London, a place more respectable than many courts, in which deputies from all nations assemble for the advantage of mankind. There the Jew, the Mahometan, and the Christian bargain with one another as if they were of the same religion, and bestow the name of infidel on bankrupts only.”

The same point is made even better by the economist Paul Seabright in his 2004 book The Company of Strangers. In Seabright’s eyes, all of commerce is a system for convincing people who have never met to not only behave decently towards each other, but to trust and cooperate, often without knowing anything about each other. Seabright suggests that we have existed in large groups for far too short a time to have instincts for universal trust and cooperation hardwired into us. What keeps us peaceful from day to day is a web of norms, rules and institutions in which business plays a vital role.

In Seabright’s memorable example, it is a kind of miracle that we do not club to death the waiter who brings our food at a restaurant, simply to avoid paying someone who is not in our family or tribe, and who is not strong enough to resist. A chimpanzee might behave very differently. Even Sigur Rós’s Viking ancestors of a barely 1,000 years ago might have ransacked the place and slaughtered the waitstaff. (One pointer: the words ‘slaughter’ and ‘ransack’ are two of the few Icelandic words that have entered the English language). The norms, rules and institutions of commerce give us an alternative way to get what we want – one that doesn’t leave the restaurant carpet soaked in blood.

The price of neglect

It’s important to put this point of view as much as possible simply because it has a good chance of being true. But since business makes up such a large part of the fabric of our society, it’s also important to fight the idea that commercial activity is somehow naturally corrupt. If the very activity of commerce is morally dubious, how can our society be anything but bad? And do you really think we can carry on before people let their dismay at that immorality drive their actions?

Eighty-odd years ago, in the disillusionment with commerce caused by the Great Depression, we got fascism. There’s no telling what we might get next time. Steven Pinker is making the moral case for commerce; he shouldn’t do it alone.